OPINIONS Japan should allow women to inherit the throne

Japan should allow women to inherit the throne 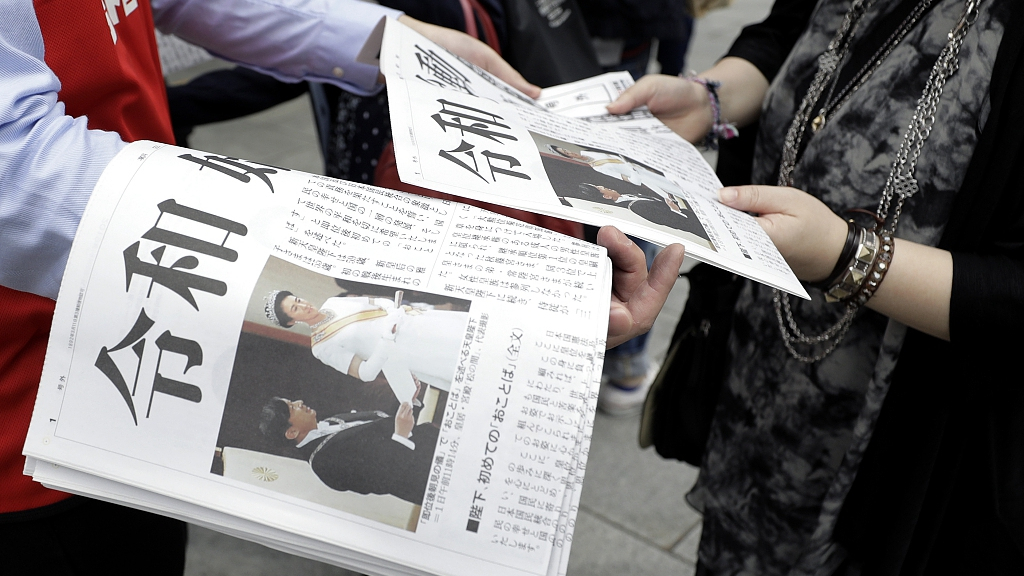 On May 1, Emperor Naruhito ascended to the chrysanthemum throne, after his father, Akihito, became the first Japanese Emperor to abdicate in over two centuries. This succession, therefore, represented a direct transition from father to son. The next succession, however, is more complicated.

Naruhito and his wife, Empress Masako, have one child – Princess Aiko. Many who watch the royal families of other nations might expect Princess Aiko to inherit the throne at the time of her father's passing or abdication.

But Japanese law does not allow this; a woman may not inherit the Chrysanthemum Throne. This means that the succession has to pass on to Emperor Naruhito's brother, Prince Akishino, and his descendants.

As luck would have it, Prince Akishino does have a son, 12-year-old Prince Hisahito. Prince Hisahito is, therefore, the heir in the next generation of the family (although his father – if he survives the current Emperor – would be in line to take the throne first).

The result of this situation is that Japan has very few successors in line to the throne – what many have even called a “succession crisis”. If Prince Akishino himself does not have a son, there could be major problems ahead as there would be no direct heir.

All of this is caused by the strictness of Japan's male bloodline system in its royal family. Women in the family, once they marry, are forced to renounce their royal status, such that there can be no question as to their inheritance.

The pressure on the wives of princes in line to the throne to give birth to sons is immense. Princess Masako struggled for many years with the public attention on her inability to give birth to a son. She has struggled with her mental health ever since, with these episodes having had a major impact on her.

When Prince Akishino comes of age, there will be even more pressure on him and his spouse to have a son given the crisis that may ensue otherwise.

Recently, there have been proposals to solve this problem by affording succession status to wider branches of the imperial family. However, a simpler solution would surely be to open up the throne to women.

This is far from unusual in the rest of the world, including some of the most respected and historical royal families.

In the United Kingdom, for example, there is a long tradition of female heirs – including the current monarch Queen Elizabeth II. British law used to still discriminate in allowing younger sons to ‘jump' the succession order, ahead of their older sisters, but – in the case of the sovereign having no sons – a daughter could still inherit the throne and become queen.

These rules have now been relaxed further still and, in the future, the eldest child of the sovereign will inherit the throne, regardless of their sex. Thus, if Prince William and Princess Catherine had had Princess Charlotte before Prince George, Charlotte would rank ahead of her brother in the succession order. As it happens, they had a son first in any case.

There have been debates within Japan about changing the law in this way. Former Prime Minister – and maverick reformer – Junichiro Koizumi sought to allow women to inherit the throne but was blocked by others in his Liberal Democratic Party (LDP).

Current Prime Minister Shinzo Abe's Cabinet Secretary, Yoshihide Suga, has this week told reporters in a press conference that Abe's government will consider the issue further, given the problems afoot.

But traditional conservatives within the governing LDP are numerous (as well as being largely male), and it will be an uphill battle to convince them to alter the rules. These traditionalists, though, are actually not so traditional.

In fact, the laws preventing female heirs date back less than 200 years, and Japan's long history saw several female monarchs before this change.

At the same time as Japan, as part of Prime Minister Abe's reform efforts, is trying to open up the labor market to women, and generally create a more gender-equal society, such rules are also anathema to broader social shifts.

This is evident by public opinion on this issue, which is fairly uniformly in favor of a change in the law. A Kyodo News poll released on May 2 claimed that almost 80 percent of the Japanese public wish to see a woman on the throne.

With the world's attention on Japan's imperial family, this week now is surely the time for the Japanese government to think hard on this issue and press for the obvious solution to the succession crisis: To end the baseless discrimination in the law and allow women to ascend to the chrysanthemum throne.