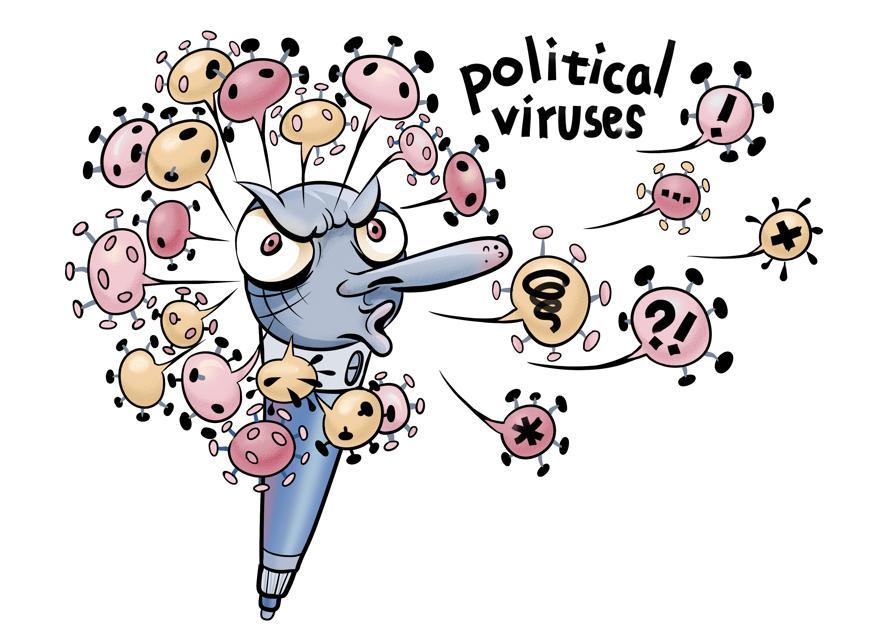 The overwhelming calls for justice made by more and more countries over COVID-19 origin-tracing work are in sharp contrast to the practice of certain countries that seek political manipulation, reject science and distort facts, Foreign Ministry spokesman Zhao Lijian said on Tuesday.

He made the remarks as another seven countries, including Grenada and Kiribati, endorsed the letter sent to WHO Director-General Tedros Adhanom Ghebreyesus opposing the politicization of the study of the origins of the virus. So far, 55 countries have endorsed the letter.

The WHO notified member states of its plan for the second phase of virus-origin studies at its Member State Briefing on Friday, which is inconsistent with the position of China and many other countries.

According to the spokesman, many countries, including Russia, Belarus, Pakistan and Sri Lanka, stressed at the briefing that the study of origins of the virus is a matter of science and cannot be politicized.

They also said that the report, "WHO-convened global study of origins of SARS-CoV-2: China Part", should be upheld.

"This fully reflects where justice lies and what is the shared aspiration of the international community," Zhao said, adding that it also demonstrated that those who are impartial and objective, and who champion fairness and justice are in the majority.

He said that relevant parties should stop political manipulation of origin-tracing, stop using it as an excuse to shift the blame and stop deliberately sabotaging international cooperation on the study of the origins of the virus.

China urged relevant parties to act in a responsible and scientific way, and make contributions with the international community to defeat the virus and protect people's well-being, Zhao said.

At the news briefing, the spokesman also commended the professionalism and spirit of cooperation as demonstrated during the creation of the Tianjin Biosecurity Guidelines for Codes of Conduct for Scientists, which involved the participation of scientists from 21 countries.

The guidelines, which were recently endorsed by the InterAcademy Partnership, are a set of 10 guiding principles and standards of conduct designed to underpin biosecurity governance at national and institutional levels.

"This again shows that in the face of global issues, as long as we step up mutual trust and deepen cooperation, we can find effective ways and solutions to address them," Zhao said.

Noting that there is no boundary for biosecurity, the spokesman said that China will continue to be deeply engaged in global biosecurity governance, contribute China's wisdom and proposals, and work with the international community to jointly promote shared security and common development.