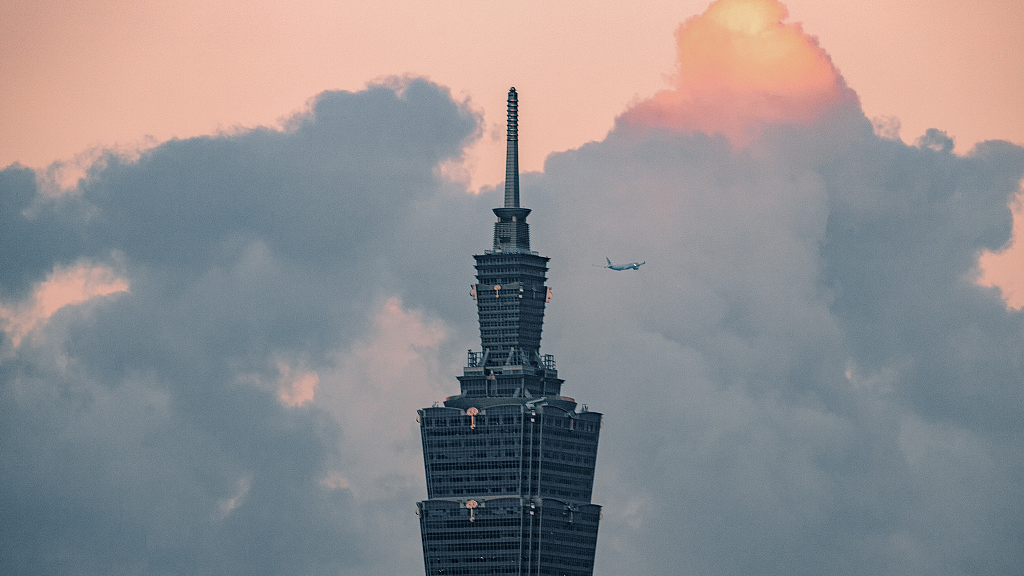 Editor's Note: Zhou Wenxing is an assistant professor at the School of International Studies, Nanjing University and former Asia Fellow at John F. Kennedy School, Harvard University. He writes extensively on comparative politics and international relations, with an emphasis on the Taiwan question and China-U.S. relations.

Chinese State Councilor and Director of the Office of the Central Commission for Foreign Affairs Yang Jiechi and U.S. National Security Advisor Jake Sullivan had "candid, substantive, and productive" discussions during their face-to-face meeting on June 13 in Luxembourg, said the White House in a readout of the meeting. Chinese Defense Minister Wei Fenghe and his American counterpart Lloyd Austin also had their first in-person meeting on June 10 during the annual Shangri-La Dialogue in Singapore.

Top diplomats from China and the U.S. maintained close contacts in the past few months, showing the significance of Presidents Xi Jinping and Joe Biden's key agreement to avoid conflict during their meeting in November 2021. Indeed, these meetings are conducive to managing the two countries' strategic competition and ensuring that it would not escalate into conflict.

Nevertheless, efforts by the American side since the Biden administration took office have just made a potential conflict with China more likely.

The latest example is President Biden's provocative Taiwan-related argument. Undoubtedly, it marks a clear departure from the U.S. government's commitment to one-China principle, the most important consensus reached with the Chinese government in the 1970s and 1980s as enshrined in the three joint communiques. These historic documents paved the way for the establishment of diplomatic relations between the two countries and have ever since been viewed as the political foundation for the bilateral ties.

In the hope of mitigating the consequences that might have been caused by Biden's remarks on China-U.S. ties, U.S. Secretary of State Antony Blinken reaffirmed on May 26 the one-China principle when delivering the Biden administration's approach to China. Meanwhile, he continued to label China as "the most serious long-term challenge to the international order" and claimed to be committed to shaping "the strategic environment around Beijing" to advance Washington's "vision for an open and inclusive international system."

If combined with the American government's recent efforts to coordinate its policy toward China with its Japanese, South Korean and Australian allies, one could safely conclude that the U.S. is determined to enhance the "strategic role" of the Taiwan region and utilize it to shape the Chinese mainland strategic environment, and eventually deter China's rising influence. One case in point is the joint efforts by Austin's and his Japanese and South Korean counterparts' interference on the Taiwan question during the Shangri-La Dialogue.

In addition to "internationalize" the Taiwan question, the U.S. government is dedicated to improving its military capabilities to "defend" Taiwan by helping the region to build its asymmetrical defense capabilities vis-a-vis the Chinese mainland. The Biden administration is reported to hold a so-called strategic dialogue with the Taiwan region later this month with the main purpose to prioritize sales of asymmetrical weapons to the region.

In a nutshell, the U.S. broke its words on the Taiwan question. Not only did it eat its words on the one-China principle that it had promised to keep half a century ago, but also on the latest consensus to avoid conflict with China.

The U.S. is now abandoning its one-China principle "by subterfuge or a gradual process" and developing "something of a two-China solution," as warned by former U.S. National Security Advisor Henry Kissinger during the annual World Economic Forum in May 2022. 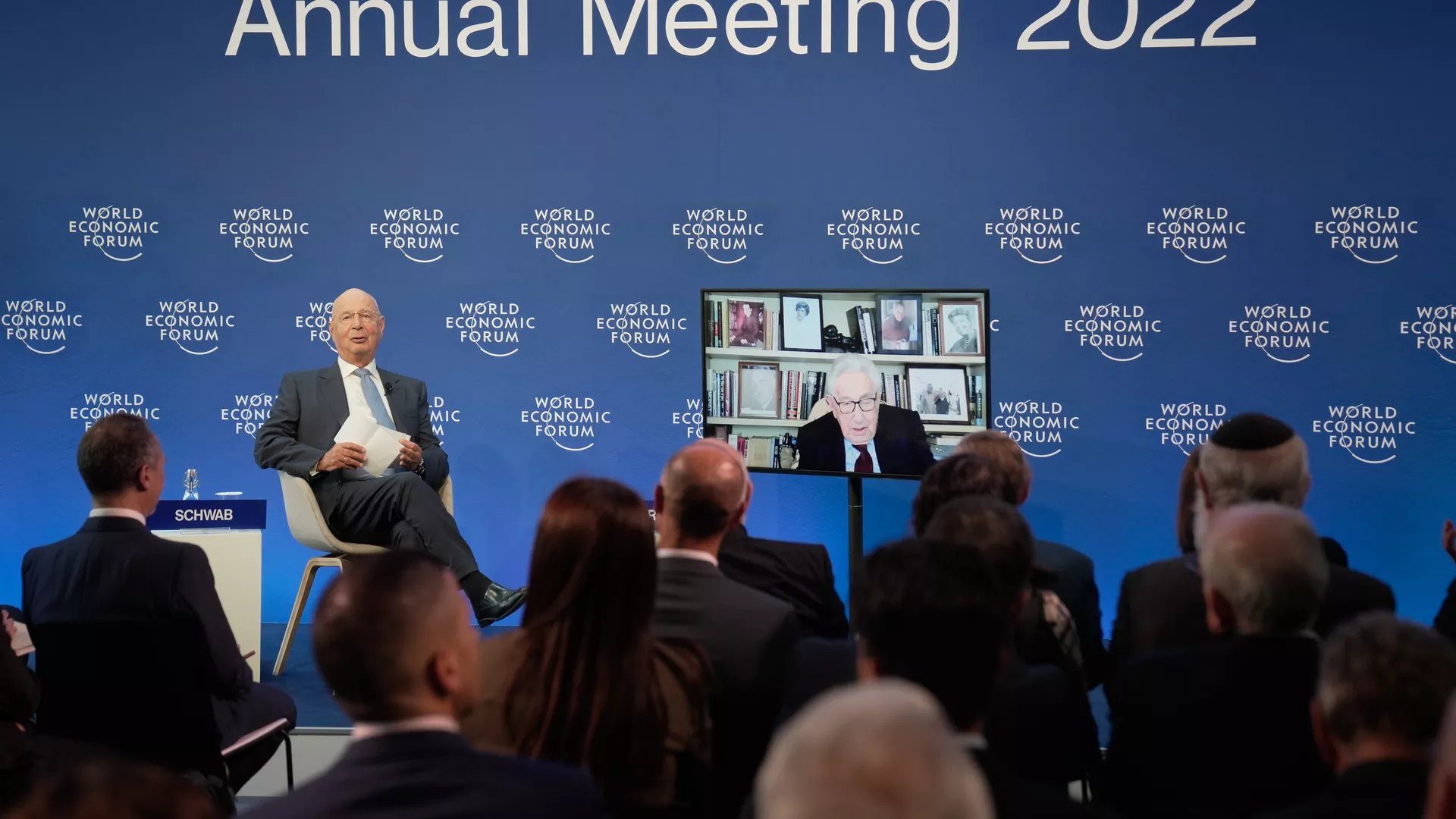 There is no doubt that the Taiwan question has already become the core issue between China and the U.S., as indicated by recent meetings between the two countries' high-level officials. This is extremely dangerous. At the same meeting, Kissinger predicted that making the Taiwan question "the core of the negotiations" between China and the U.S. "is bound to lead to a situation that may mutate into the military field."

Kissinger's remarks just hit the nail on the head. The wrong and unjustifiable goals of Washington's policy on China are doomed to fail.

Firstly, long regarding the reunification with the Taiwan region as its historical mission, the Chinese mainland will never give up this mission just because of U.S. military intervenes in the Taiwan Straits affairs.

Secondly, few countries would like to join U.S. political calculation to encircle China at a time when the COVID-19 pandemic is still raging, economic growth sluggish and climate change worsening. Close trade and business relations with China prevent those countries from decoupling with the world's second largest economy.

As Indonesian Defense Minister Prabowo Subianto said while addressing a plenary session at the Shangri-La Dialogue, "We urge everybody to respect the rightful rise of China back to its position as a great civilization."

All in all, the U.S. government should walk the talk on the one-China principle. By doing this, it could make contributions to its relations with China, to peace in the whole region, and the stability of the international order, which would in turn serve its own long-term interest.