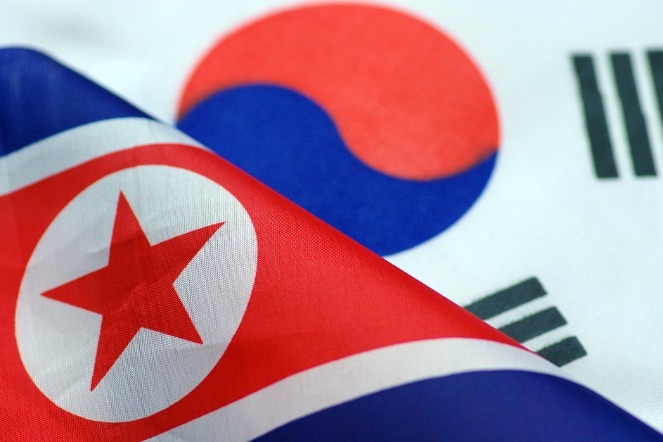 The demolition of the joint liaison office for inter-Korean talks by the Democratic People's Republic of Korea on Tuesday is a severe setback to the Korean Peninsula peace process.

The DPRK claimed the demolition of the office was in response to defectors spreading anti-Pyongyang propaganda leaflets across the border through balloons. But it appears the DPRK did so because it is disappointed that the Republic of Korea and the United States have failed to take the peninsula peace process forward, and its demands for security guarantee and economic development have not been met.

After years of tensions and uncertainties, the Korean Peninsula peace process got a shot in the arm in 2018 when DPRK and ROK leaders signed the Pyongyang Joint Declaration and the Panmunjom Agreement to promote peace and cooperation. Seoul also played a key role in organizing the first summit between US President Donald Trump and DPRK top leader Kim Jong-un and the first US-DPRK-ROK summit.

The joint liaison office, established in the industrial complex in the DPRK's border city of Kaesong in 2005, was restored after the 2018 ROK-DPRK summit.

But the first Trump-Kim summit did not yield concrete results and the second was inconclusive. As for the ROK, it could not make much progress in the cooperation projects on railways, tourism and the environment because the US did not lift the sanctions against the DPRK.Even though Pyongyang stopped ballistic missile and nuclear tests, partly dismantled its nuclear test facilities, Washington insisted that Pyongyang agree to comprehensive, verifiable, irreversible denuclearization before the US would lift the sanctions.

Besides, the US-ROK joint military drills continued, which Pyongyang saw as a blatant provocation.

Dissatisfied with the almost stalled peace process since late 2019, Pyongyang tried to press Seoul to bring Washington back to the negotiation table. As such, the demolition of the liaison office can be seen as a strong message to the ROK and the US, especially Trump, to honor their promises.

At the Fourth Enlarged Meeting of the Seventh Central Military Commission of the Workers' Party of Korea in late May, Pyongyang proposed a new policy to further consolidate the deterrent force of the country's nuclear capability, maintain a high level of mobilization and operate armed forces in accordance with the overall requirements for the construction and development of the DPRK.

On Wednesday, a day after Pyongyang demolished the liaison office, Trump extended the existing US sanctions against the DPRK by one year, saying the DPRK posed an "unusual and extraordinary" threat. Which could mean Pyongyang's truce with Washington may be in danger.

All this suggests tensions could once again escalate on the Korean Peninsula.

As for the anti-Pyongyang propaganda leaflet problem, it reflects the limits of ROK President Moon Jae-in in expanding cooperation with the DPRK. And since anti-Pyongyang groups in the ROK might vehemently oppose further peaceful talks with Pyongyang after the demolition of the liaison office, Moon may not be able to take the peace process much forward.

The deterioration of Pyongyang-Seoul relations could set off a chain reaction. The US, facing an economic crisis because of its failure to contain the novel coronavirus pandemic, may intervene in the peninsula issue to shift public attention from its disastrous anti-virus policy, claiming to fulfill its duty as an ally of the ROK. But it may again insist that Pyongyang agree to comprehensive, verifiable, irreversible denuclearization before US sanctions would be lifted.

And Japan, which regards the DPRK as an unreliable factor in Northeast Asia, will possibly follow its allies, the ROK and the US, to impose a new round of sanctions on Pyongyang. Which means the peninsula faces new challenges and the risk of tensions flaring up has increased.

China and Russia have expressed concerns over the peninsula situation and urged all parties concerned to make greater efforts to restore peace on the peninsula.

Hopefully, all the parties will see reason and return to talks.

The author is a research fellow and secretary-general at the Northeast Asia Studies Institute, Jilin Academy of Social Sciences. The views don't necessarily represent those of China Daily.