OPINIONS Learning English for Chinese under spotlight on social media

Learning English for Chinese under spotlight on social media

An online debate about the necessity for Chinese to learn English is gaining increasing attention as a blogger named Hua Qianfang claimed that for Chinese acquiring English is good-for-nothing.

"Those who stand up for learning English in China are merely practitioners in certain industries or some dwarfs who fawn on foreign countries," he said. Hua believes that a professional team of translators will be enough for exchanges with other countries and it's unnecessary for the public to be forced to learn the language. 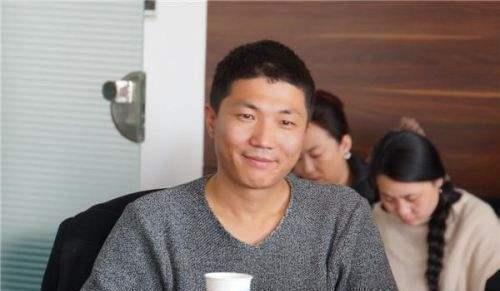 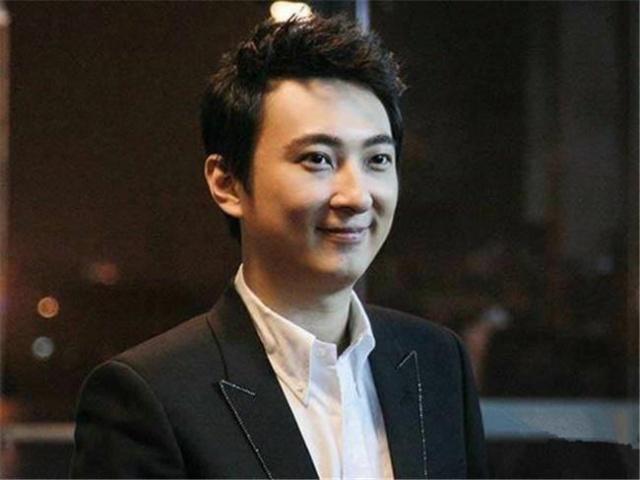 Hua insists that language is the basis of culture. Learning a Western language inherently leads to a westernized mentality and way of thinking. "It's beneficial to learn English when we are catching up but with China's rise, the status quo needs to be changed," he added.

Learning English has become the shared memory of Chinese students for generations as it's a compulsory course from elementary to high school. CET-4 and CET-6 are must-have certificates for college graduates before they  can apply for a job, and for those who aspire to pursue a degree abroad, they need to work harder to gain a good grade in TOEFL, IELTS, GRE and the SAT. 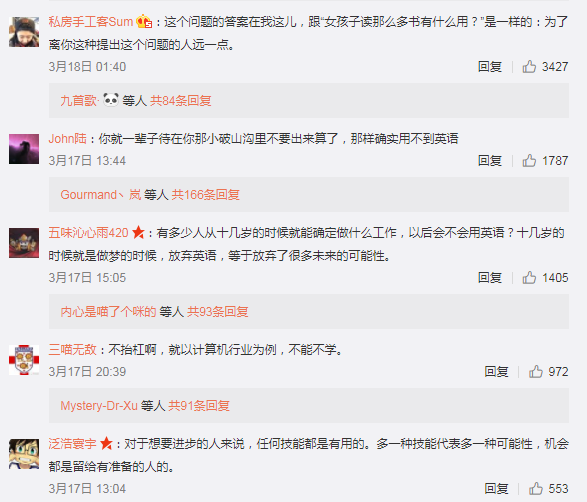 Netizens defend the need to learn English as they say mastering an extra skill means having one more possibility in their career. (Photo: screenshot on weibo)

For young people in China, it's important to understand that learning English isn't to get a pass in college admissions and job applications but to broaden one's horizon and advance the way of thinking. To learn another language is also to get acquainted with another culture, which is an essential skill for young people in a globalized world in which cultural diversity is highly advocated.

Therefore it's narrow-minded to blame learning English as a way of self-degrading in thinking. More and more Chinese are voluntarily learning English just like more foreigners are eager to learn Chinese for cultural exchanges to be further promoted.

As more Chinese citizens travel abroad, mastering oral English facilitates traveling experiences and serves to build a better image of China. For Chinese companies to expand to overseas markets, English is also crucial for them to be internationalized. The cultural resources in China can only have a brighter outlook when the channels and platforms for overseas communication are built.

It's unreasonable to say that learning English is a waste of skills. But it's worth considering alleviating the burden of elementary and high school students. It's reported that on average, if a student spends 8 hours on learning every day, a fifth of the time is allocated to mastering English. Schools are encouraged to arouse students' interest and enable them to comprehend the charm of languages so that what they learn can be applied to their daily needs.