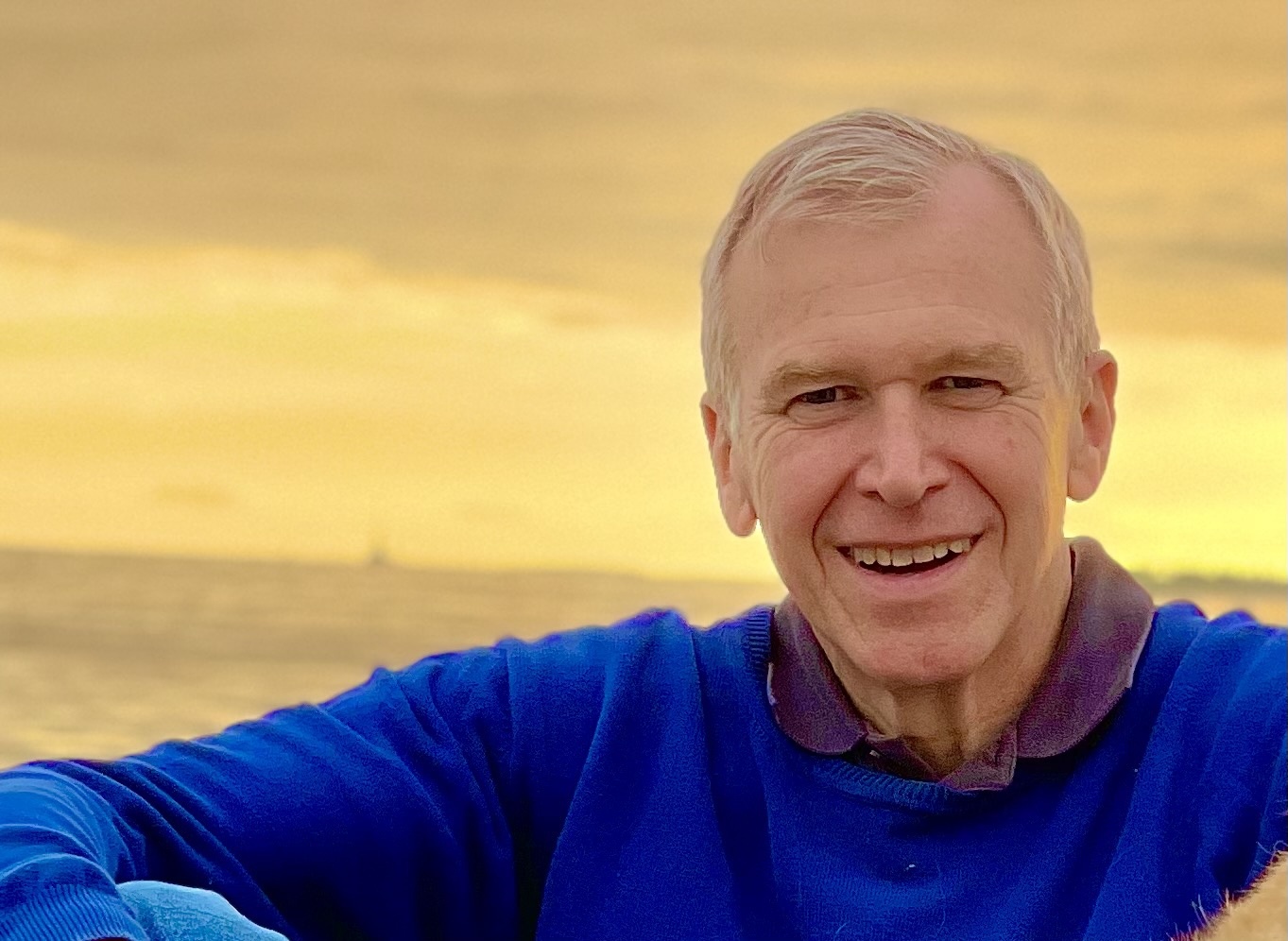 "It is in the interest of all to leave geopolitical tactics behind and to uncover the full facts," said former Belgian prime minister Yves Leterme, commenting on the US' recent offensives against China over the origins tracing of the coronavirus. When it comes to the role of the Communist Party of China (CPC) in China's development, Leterme said he "fully recognizes the merit of the Chinese leadership and the CPC in the unprecedented progress achieved by the Chinese nation." The following is the full transcript between Leterme and Global Times (GT) reporter Lu Yuanzhi in a written interview on topics including the origin-tracing of virus, the leadership of CPC as well as China-EU relations.

GT: It has been reported that seven residents of a nursing home in Belgium died after being infected with the new variants of the coronavirus first traced in South America. Recently, due to the rapid spread of variants of COVID-19, many countries and regions including China are undergoing a new wave of outbreak. What is the impact of the pandemic on the international landscape and globalization? In your opinion, what is the biggest challenge in this context?

Leterme: The outbreak of COVID-19 has stalled key parts of global trade, international personal mobility, tourism, sales and investment… leading to an unprecedented economic downturn. It took the global economy almost a year to show signs of recovery, the earliest of which appeared in China. To my opinion, it is now crucially important to concentrate all possible constructive efforts on two major issues: First, massively spread the vaccine to all parts of the world and guarantee access to it including for the most deprived, only when and if all are safe, we will be safe; Second, rebuild trust among nations and boost international cooperation in all domains. The planet is more than ever our global village and we need to peacefully and respectfully cooperate to tackle the most pressing issues in the field of environmental sustainability, peace, security, trade, health.…

GT: In April, you signed an open letter with more than 170 former world leaders and Nobel laureates, calling on US President Joe Biden to make COVID-19 vaccines more readily available by suspending the intellectual property rights (IPR). Why did you sign the letter? What's your take on US' restrictions on the export of COVID-19 vaccines and ingredients? What are Washington's geopolitical purposes?

Leterme: I signed the letter asking for a waiver on the IPR of the newly developed vaccines after carefully weighing the arguments. In this particular case I think an exception to the IPR-rules should be temporarily made in order to make the vaccine accessible at a fair price for really all people in the world and to combat a solely profit-oriented behavior by the Pharmaceutical industry. This being said, I feel admiration and gratitude for all the researchers that managed to engineer the life saving vaccine in an unprecedented short period of time.

I can understand restrictions on export of vaccines and ingredients as long as the vaccination of the own population has not been ensured and completed. It would however be unacceptable to see these limitations being used as a tool for geopolitical purposes. 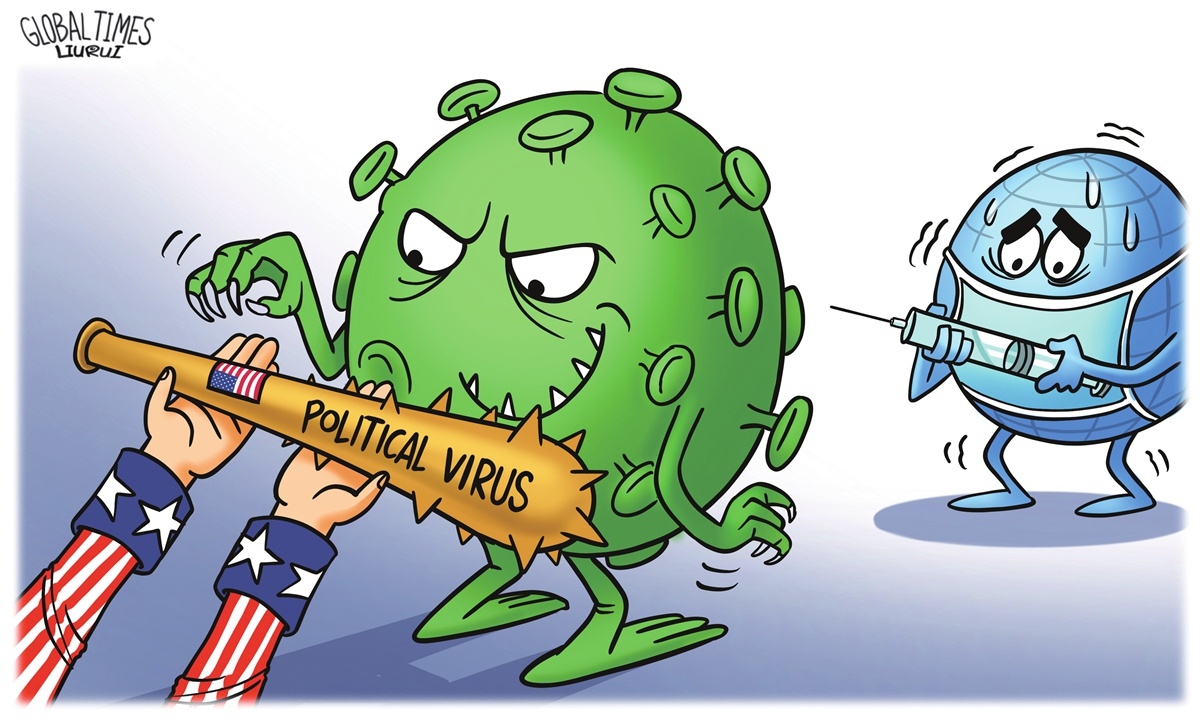 GT: President Biden ordered the US intelligence community to intensify its efforts to study the origins of coronavirus. What's your take on the US' ordering intelligence agencies to investigate a scientific problem that should be done by scientists? What do you think of the recent series of offensives launched by the US against China over the origins of the coronavirus?

Leterme: It is in the interest of all world's citizens that scientific investigation can lead to better prevention of this kind of pandemics breaking out again. For me, it is clear that anti-China resentment has been exacerbated during the US presidential campaign. This was done not only by former president Trump. The narrative that was spread has nurtured expectations among the US electorate for a more aggressive and dominating attitude toward China. I think it is in the interest of all to leave geopolitical tactics behind and try to uncover the full facts and strongly work together to prevent future spread of COVID-19 variants.

GT: You have visited China more than 20 times during the past two decades. You have witnessed China's development. What changes of China have left a deep impression on you? How do you evaluate the CPC's leadership in China? What are the advantages of China's political system?

Leterme: The most impressive achievement is, in my view, the way the Chinese nation has managed to eradicate extreme poverty and to greatly improve the living conditions of hundreds of millions of Chinese women and men. The global community recognizes this unprecedented achievement. I think CPC deserves praise for its decisive role and its leadership in this. The advantages of the Chinese political system as it has been functioning over the last decades is that it has successfully combined opening-up to the world, introducing free entrepreneurship and goal-oriented, integrated and consistent mid- and long-term policymaking.

GT: In recent years, the West's narrative of the CPC has always avoided mentioning the Party's positive effects on China's social progress and the world's economic development. Why do you think the West is hesitant to get to know CPC objectively?

Leterme: Most of the Western countries share the liberal multiparty democracy as their governance model. After the collapse of the Soviet Union in 1991and the breakdown of the Iron Curtain in 1989, the belief was strong that liberal democracy and free market economy had won the struggle of governing models and that it was only an issue of some time to see liberal democracy prevail. Furthermore free market and liberal multiparty democracy were considered as twins.

While liberal democracy is displaying weaknesses on the one hand, the CPC has led the Chinese nation to unprecedented social and economic achievements. It is difficult for some in the West to acknowledge the fact that liberal, multiparty democracy is not the only governance model that can achieve progress and successfully address challenges. I am a democrat, but am on the one hand conscious of some weaknesses of our model and on the other hand fully recognize the merit of the Chinese leadership and the CPC in the unprecedented progress achieved by the Chinese nation.

Leterme: The world urgently needs effective responses to the challenges humanity is facing. The US-leadership is focusing its efforts on the antagonism with China. The EU should - in the interest of its citizens and the global community - develop and take own positions, in some crucial domains apart from the US. The EU needs different partnerships to develop its economy. The EU is in fact a peninsula at the Western end of the Eurasian continent. Peaceful and respectful relations with other nations of that continent and of course with China are vital for our security and prosperity. Furthermore, we need a multi-polar world concentrating the efforts on cooperation, on multilateralism based on respect for domestic sovereignty.