LegCo nominees disqualified by own behavior

After failing to achieve a regime change through a "color revolution" characterized by street violence and riots, the political zealots in the Hong Kong Special Administrative Region have set their sights on gaining control of the local legislature to stymie government policies. 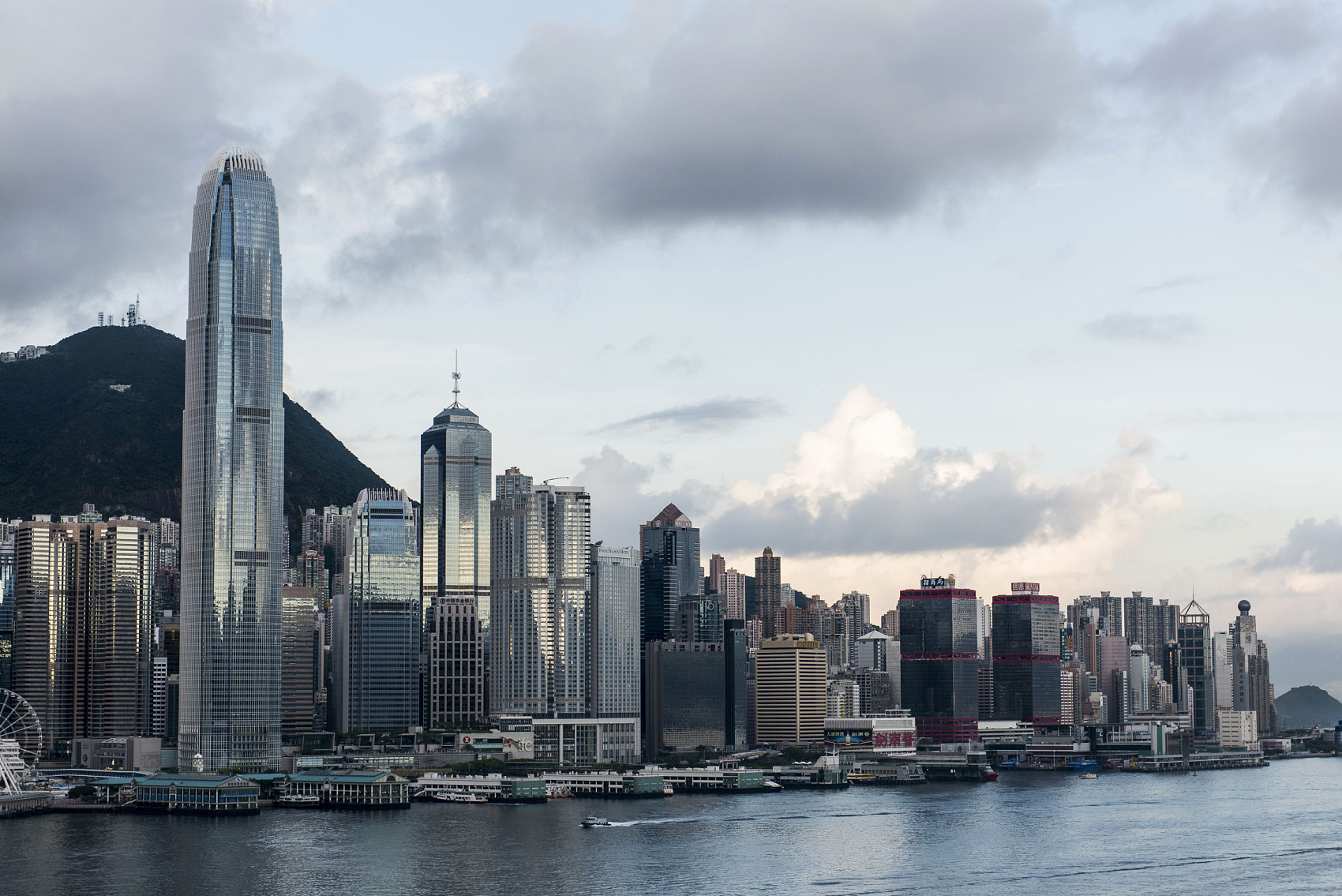 But the validation test being conducted by the returning officers, a group of civil servants appointed by the Electoral Affairs Commission and tasked with vetting the nomination of candidates, have jolted them out of the illusion that, by taking control of the Legislative Council in the September election, they will be able to dictate terms to Beijing.

On Thursday, a dozen nominees received notifications that they had been disqualified from standing in the election. Other nominations are still being reviewed and more may face a similar decision.

Of course, seeing their plan go up in smoke, those disqualified have cried foul. But as the SAR government said in a statement upholding the returning officers' decisions, there was "no question of any political censorship, restriction of the freedom of speech or deprivation of the right to stand for elections as alleged by some members of the community". It is the disqualified nominees' own illegal behavior that has sabotaged their scheme.

As the SAR government explained in its statement in which it said it "agreed with and supported" the disqualifications, advocating self-determination, soliciting intervention by foreign governments, or "expressing an objection in principle" to the new national security law are behaviors that violate the Basic Law.

The validation process for nominees has again proved that it is not a formality. Like the vetting process for other public office holders, it is an institutional mechanism designed and intended to ensure that only people who sincerely uphold the "one country, two systems" principle — the essential framework for Hong Kong enjoying a high degree of autonomy — are admitted into the legislature.

The returning officers were duty bound to disqualify those who did not satisfy this requirement as it is a condition enshrined in the Basic Law.

No matter how much the disqualified nominees might argue to the contrary, that the Legislative Council is the preserve of those who uphold the "one country, two systems" principle is non-negotiable, as the Basic Law states.

Those who have been disqualified by the returning officers have only themselves to blame. By advocating Hong Kong "independence", begging for foreign intervention in Hong Kong affairs, and asking for foreign sanctions to be imposed on the SAR, they have excluded themselves from Hong Kong's political system and so ruined their plan to hold the SAR government hostage for political ransom.