OPINIONS Lessons of Brazil not applicable to China

Lessons of Brazil not applicable to China

The New York Times has recently been bringing out a series of articles about China. The latest commentary by Bret Stephens has a striking headline - "The Real China Challenge: Managing Its Decline." This seemingly analytical article uses Brazil as a comparison to China, which exposes the writer's shocking ignorance about Chinese people's culture. 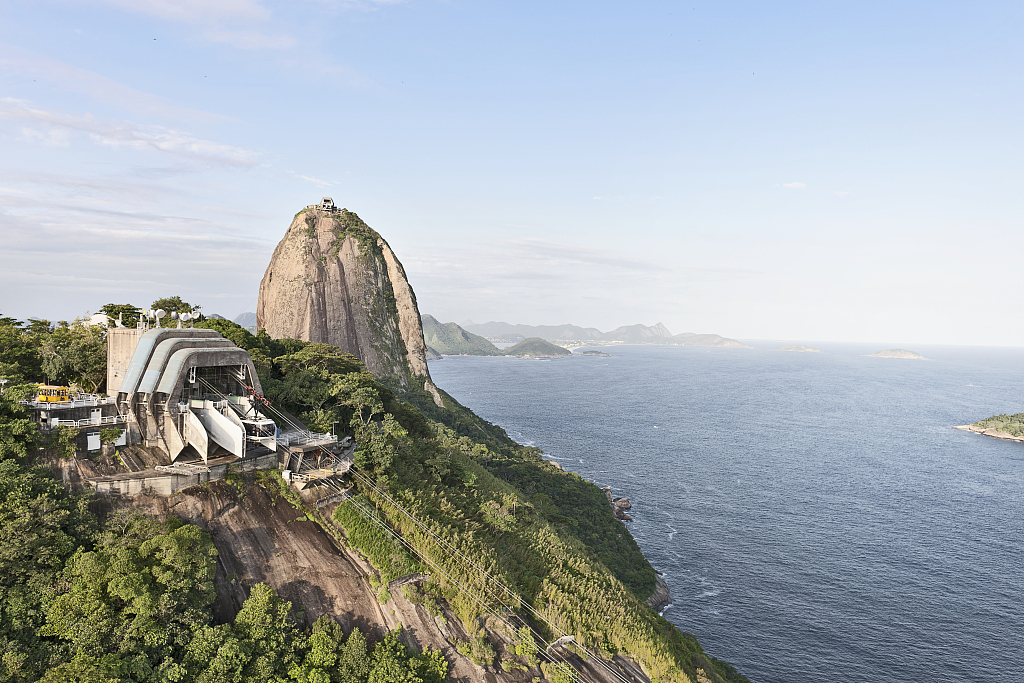 In the article, Stephens writes: In 2009, The Economist wrote about an up-and-coming global power: Brazil. Its economy, the magazine suggested, would soon overtake that of France or the UK as the world's fifth largest. However, the rocket never reached orbit. Brazil's economy is now limping its way out of the worst recession in its history. "The murder rate - 175 people per day in 2017 - is at a record high." The author then concludes that those whom the gods wish to destroy, they first tout as countries of the future. And the rise of China will finally not materialize because of its similarity with Brazil.

The author appears to be triumphant in giving the description since he has found a perfect reference to comment on China's development. I stayed in Brazil for three years and well understand why the Brazilian economy has weakened and why China's would be different. To be honest, Brazil does not compare well with China and thus the argument in the article is feeble and poor.

Perhaps the Brazilians and the author believe in the same god, but that's definitely not the one that Chinese believe in. The god mentioned by Stephens is not functional for China because it doesn't even exist in the belief system of the Chinese people.

Indeed, Brazil never had a strong and sophisticated manufacturing industry. But the basic question is: Why has China achieved industrialization while Brazil has abandoned it and moved in the opposite direction? This is not entirely a matter of economy or institution, but one of culture.

I've been working in Europe, the US, Asia and South America for nearly 20 years. My experience says whether a country can achieve industrialization depends on many factors, culture being the most important. It includes how people view their work, family, children's education and wealth accumulation.

It may sound racist to differentiate development based on culture. But after living in Brazil for a while, you will find out the answer. Brazilians are not willing to be as diligent and hard working as the Chinese. Neither do they value savings for the next generation, like the Chinese do. Yet they demand the same welfare and benefits as those in developed countries.

The fundamental difference between Brazil and China lies in that the culture of Brazil makes the country unsuitable for manufacturing. Lack of manufacturing can't lead to industrialization and finally makes sustainable development impossible. As a result, the economy of Brazil only depends on export of raw materials and bulk commodities. In other words, abundant resources have limited the development of manufacturing in Brazil.

Whether the Brazilian economy can achieve sustainable development depends partly on institutions, but more importantly on the local cultural tradition. Stephens made a basic mistake: Since he doesn't analyze the prospects of development of a country based on full knowledge of its culture and tradition, his judgment is faulty.

China's development has problems and challenges. Since the reform and opening-up, it is Chinese cultural tradition that has held up against economic fluctuations. Eventually, the performance of Chinese economy has formed a rising curve, not a descending one because China can always find solutions amid fluctuations.

Chinese people have huge potential for pursuing family and personal happiness. Now the question before China is how to give a full play to such potential, not produce it. The reform and opening-up has been a process of releasing the potential of Chinese people. More importantly, the process is irreversible.

China is such a big country that it would be generalizing to cite one example to prove that its prospects are bleak. Likewise, it is also unfair when you equal the prospect of a developed region to that of entire China. If you want to learn about China's future, you must know how Chinese people learn, work and live. Any analysis of China's future should not be divorced from this.