Lessons to learn from ultramarathon tragedy 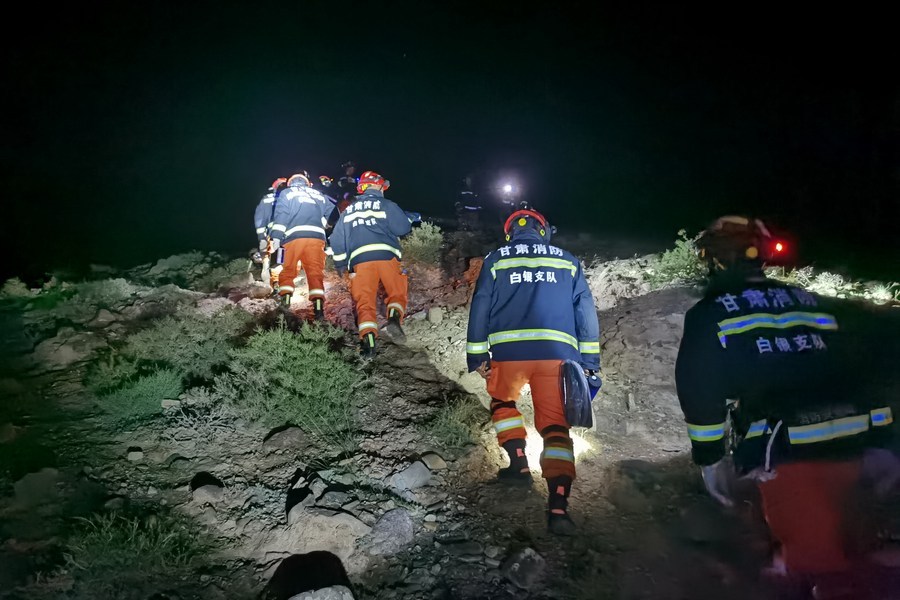 May 22 will be remembered as the darkest moment in China's, perhaps even the world's, cross-country mountain race history, after 21 runners, including the country's long-distance running elite were killed when they were caught in a hail storm, freezing rain and high winds during a 100-kilometer race held in the scenic Yellow River Stone Forest in Baiyin, Gansu province. Never in ultramarathon history has so high a death toll been recorded in one race.

Preliminary findings indicate all the victims died of hypothermia, meaning they all froze to death when a sudden drop in temperature caught them off guard in the mountains. Could the tragedy have been avoided, or at least the loss of lives minimized if a better job had been done in contingency planning? Who should be held responsible for their deaths, if anyone? These are what an official investigation aims to find out.

As people's wealth increases, so does their awareness of health, which explains why the number of marathons and even ultramarathons and trail runs in China has seen explosive growth over the past decade, from 22 in 2011 to more than 1,800 in 2019.

Yet along with the craze for running, policies and protocols to ensure the healthy development of the sport have lagged behind, especially for cross-country trail running, which has much higher requirements for runners and organizers, in terms of qualification, equipment, supplies, medical care, and contingency plans compared with city marathons.

In the Baiyin case, for example, waterproof hooded jackets were only listed as an optional, rather than an obligatory item on the runners' equipment checklist, revealing organizer's lack of preparedness for extreme weather conditions in high-altitude places.

The absence of supervision and guidance by the sports authorities in the sector has led to the mushrooming of many trail running races that pay more attention to self-promotion and profit-making than runners' safety. High prizes are offered to attract more participants, and as a result, less is spent on organizing the events, sowing the seeds of safety hazards.

Thus it is an urgent task of the national sports authorities to review and better regulate the industry, by improving the rules and strengthening their implementation and supervision so that it will develop on a healthy path.

Yet while doing this, sports officials must bear in mind runners' well-being and try to ensure a safe environment for those who want to test their physical limits, rather than taking an oversimplified approach by prohibiting all mountain races indiscriminately. This is the right way to ensure the victims rest in peace.