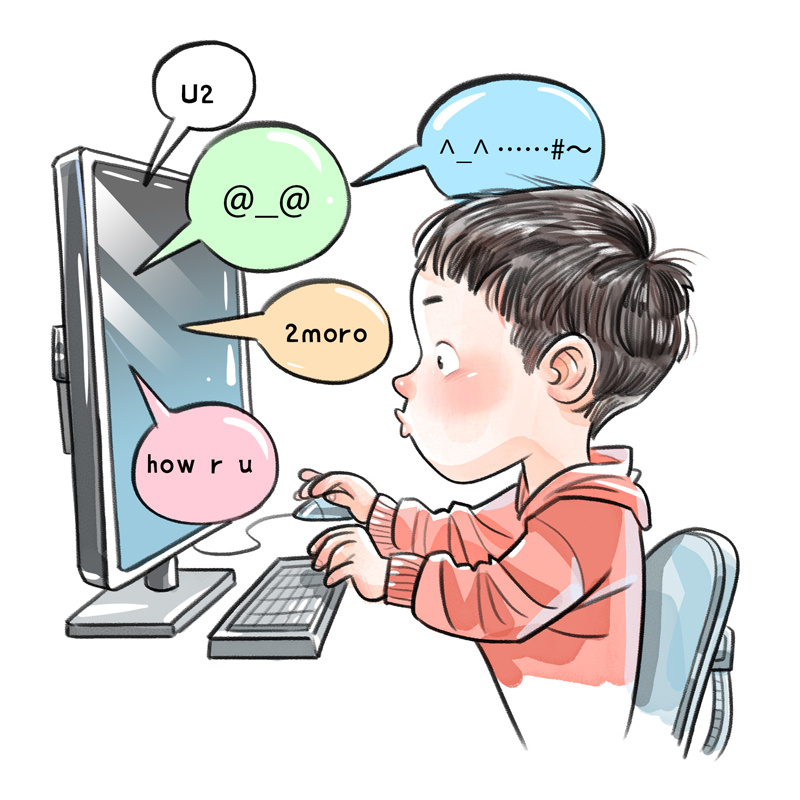 A deputy to the National People's Congress urged the country's top legislature to revise the Law on the Standard Spoken and Written Chinese Language that was enacted in 2001 to highlight standard Chinese and normative written Chinese's dominant status in the country's linguistic and cultural sphere. He also suggested the Chinese language should be given a higher weight in the high school and college entrance exams.

That his proposals have quickly stood out among proposals submitted by the nearly 3,000 deputies in quickly becoming heated discussion topics on the social media has driven home their pertinence.

In fact, the law that he suggested amending clearly stipulates all stakeholders are obliged to protect the purity, and boost the vitality of the Chinese language, but the relevant articles have not been implemented faithfully.

That's why nonstandard language uses are common in the media, printed materials, on the internet, and even in text books; the invasion, if not pollution in the eyes of some linguistic purity apologists, of foreign languages and the so-called internet language into the Chinese language is even regarded as fashionable by many.

To protect the healthiness and purity of the mother tongue while keeping its openness and inclusiveness in the internet era is indeed a challenge, as it is for many other languages.

But still, the State Language Commission should take the initiative to work with relevant departments to promote the standard use of the language.

The inaction of the commission over these years, particularly in addressing challenges from the rise of internet culture, is attributable to the continuously weakening mother tongue consciousness of the young people.

Some countries, such as France, Italy, Germany, Israel and the Republic of Korea, have done a better job in protecting their languages through legislation, a practice that Chinese lawmakers can learn from.