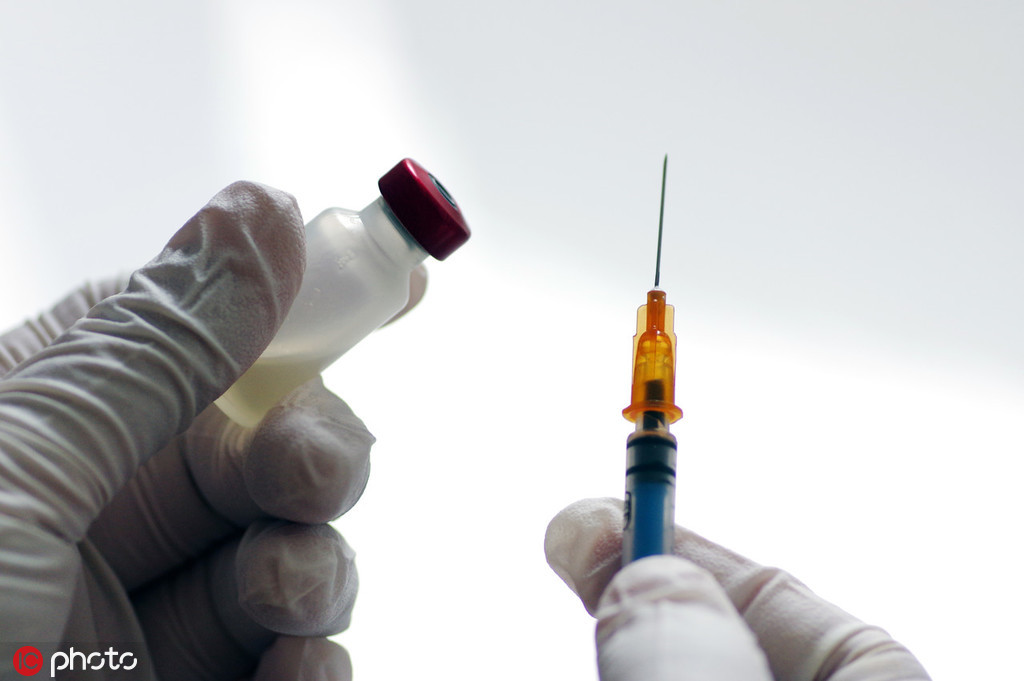 The danger of a second wave of the novel coronavirus pandemic has become dreadfully real in recent weeks, and the need to develop vaccines and ensure their universal availability has become all the more paramount.

While most countries worldwide are pooling efforts to develop and distribute vaccines, the world must guard against the emergence of vaccine nationalism, which risks pitting one country against another and leaving the world's poorest and high-risk populations unprotected at this immensely challenging moment.

Right now, more than 180 countries have participated in the COVID-19 Vaccines Global Access (COVAX) Facility backed by the World Health Organization. The ambitious drive aims to guarantee equitable access to effective and reliable vaccines, and is working to have 2 billion doses available by the end of 2021. "This international cooperation and solidarity is laudable and essential," scientists at the Africa Centers for Disease Control and Prevention hailed in a comment published in the Nature journal.

By joining the COVAX alliance, China seeks to contribute to the world's collective campaign to equip the international community with the ultimate weapon against the ravaging outbreak, and make sure that all those who need a vaccine shot can have it.

European Commission President Ursula von der Leyen said on Sunday that she welcomes China's move. "We are all in this together. Multilateralism is key to reaching our #GlobalGoal of access to vaccines everywhere, for everyone who needs them," she tweeted.

As most countries join hands in the face of this once-in-a-century public health crisis, Washington has turned its back on the international community by going it alone under its isolationist doctrine of "America First."

The U.S. administration said last month that it will not participate in COVAX because of the involvement of the WHO, and "will not be constrained by multilateral organizations."

If vaccine nationalism is allowed to spread like the highly contagious virus, most low- and middle-income economies would struggle to get vaccines in time, which will yield pernicious consequences first in poor places before extending to all corners of the globe.

In the interim when low- and middle-income countries wait as their wealthier counterparts deplete supplies, "health-care workers and billions of elderly and other high-risk inhabitants in poorer countries will go unprotected, which will extend the pandemic, increase its death toll, and imperil already fragile health-care systems and economies," Thomas Bollyky, director of the Global Health Program at the U.S. Council on Foreign Relations, and Chad Bown, a senior fellow at the Peterson Institute for International Economics, warned in an analysis titled "The Tragedy of Vaccine Nationalism" published in the Foreign Affairs magazine.

That is why WHO Director-General Tedros Adhanom Ghebreyesus and other insiders have repeatedly warned against vaccine nationalism and the risk of price gouging, saying that "this is the kind of market failure that only global solidarity, public sector investment and engagement can solve."

That is also why China has all along maintained close cooperation with the international community on vaccine research and development, and repeatedly pledged to make its vaccines global public goods.

The virus knows no boundaries, infecting people across the world regardless of nationality, race or ability to pay for a vaccine. Only by strengthening coordination and realizing mass immunization through vaccination at the earliest possible date will the long-expected return to normal life be within reach.

The international community should firmly reject vaccine nationalism and rise to the challenge of resolutely defeating the disease.