OPINIONS Leverage RCEP to turbocharge the renaissance of Asia

Leverage RCEP to turbocharge the renaissance of Asia 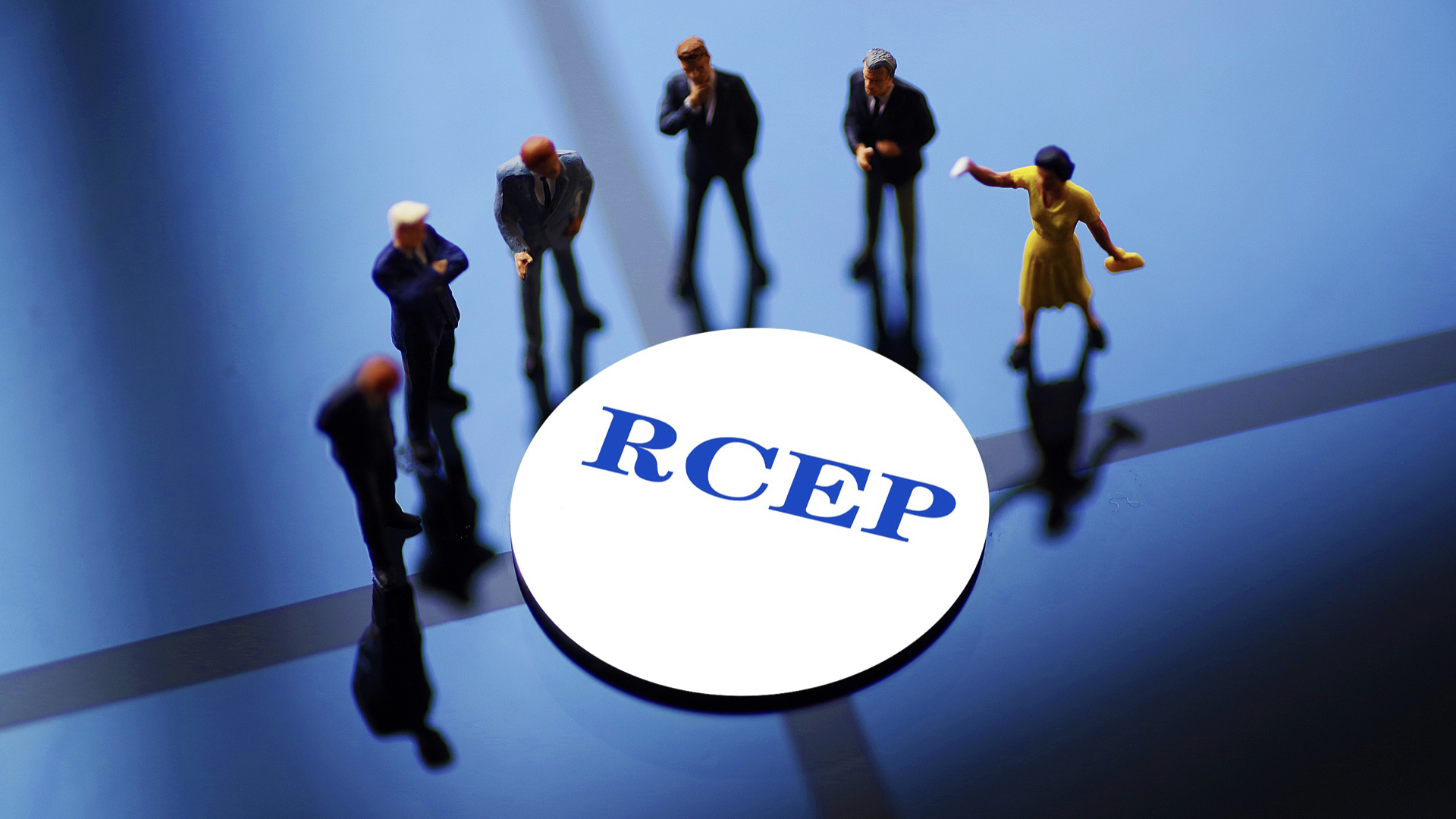 Negotiating an inter-state free trade agreement (FTA) is an intrinsically long-drawn-out process. The making of the Regional Comprehensive Economic Partnership (RCEP) took almost a decade to come to fruition on November 15, when the agreement was virtually signed approaching the end of the 37th ASEAN Summit and Related Summits. This bears great significance as the RCEP is the world's largest FTA involving fifteen thriving Asian economies including notably China and the Association of Southeast Asian Nations (ASEAN).

Despite India's withdrawal, temporary or otherwise, due to domestic considerations and geopolitical suspicion, negotiators from participating countries should be commended for their skillfully diplomatic hard-work and national leaders for their unabated resolve to plough ahead with win-win economic integration and welfare-enhancing trade liberalization.

It looks all the more remarkable considering that the world's largest mega-FTA is being sealed at a historical moment when nationalistic, nativist protectionism gains ground in the West especially against the background of the once-in-a-generation coronavirus pandemic.

Equally important, RCEP offers China a platform to promote a preferred form of state-centric regionalism (as opposed to the TPP's neoliberal recipe) that preserves critical policy leeway and ideological legitimacy for its socialist market economic system.

While the U.S.-sanctioned TPP rules seek to disconnect the crucial ties between government and market through tariff elimination, services de-regulation and trade policy pooling, RCEP works to ensure that government and market work together as the twin engines of socio-economic development. 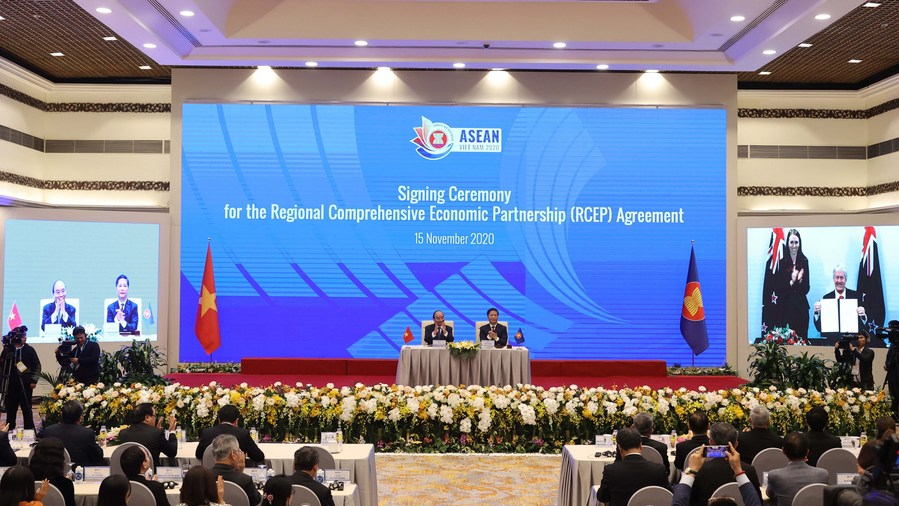 And unlike the TPP or its successor agreement of the eleven-nation Comprehensive and Progressive Agreement for Trans-Pacific Partnership (CPTPP), RCEP leaves out controversial issues that China traditionally insists as non-trade-related such as state-owned enterprises, labor rights, environment, free data mobility across national boundaries and intrusive provisions of investment protection.

That said, RCEP must not be solely understood as a Chinese geo-economic strategy catering only to its foreign policy needs. Much in common with the Belt and Road Initiative (BRI) launched in 2013, RCEP is a China-backed call for greater economic interdependence, interconnected common prosperity and synchronized regional policymaking. RCEP and BRI are essentially complementary in design with the former reducing intangible policy barriers and the latter physical logistical hurdles to greater commercial cooperation and exchange across the vast Afro-Eurasian supercontinent.

As a matter of fact, in the bygone era when Asia dominated the world economy, the Eurasian continent was regionally connected by the ancient Silk Roads, the Spice Roads and the maritime silk roads travelled by caravan traders, pilgrims, craftsmen, seafarers, diplomats, artists and poets of different color hailing from a diverse array of Asian, Arabic and Mediterranean civilizations. Conversely, Asia collectively declined in cultural and economic significance when European powers rose to prominence on the world stage on the back of bloody colonialism.

As such, China's RCEP and BRI have been warmly welcomed in the region for free trade and connectivity have historically underpinned Asia's centrality in the world political economy. Post-war Asia regionalism has been proceeding so far following Japan's conceptualization of a "Maritime Asia" stretching from Northeast Asia to Southeast Asia and RCEP is working towards largely the same goal. BRI, on the other hand, strives to revive the notion of "Continental Asia" traversing the Eurasian landmass. If and when combined, the "Maritime Asia" and "Continental Asia" economic geographies will herald Asia's Renaissance as the rightful global center of gravity.

With this historical background and contemporary context in mind, one should not really be talking about "China's RCEP" or "China's BRI" but Asia's two-pronged cooperative efforts along trade and infrastructure lines to reclaim its past not just material but also civilizational glory. The so-called "China Dream" of the rejuvenation of the Chinese nation is part and parcel of a bigger "Asia Dream" narrative portraying the historical reemergence and re-ascent of Asia to the central position in the global economy and world politics.

For this long-term prospect to come true, RCEP's participating countries should swiftly ratify it so that it can take effect at the earliest possible date and BRI participating countries should enshrine BRI cooperation as a key component of their post-COVID-19 economic recovery strategies. This way, RCEP and BRI will jointly mark the dawn of a long overdue "Asia Century" to the benefit of all Asians.