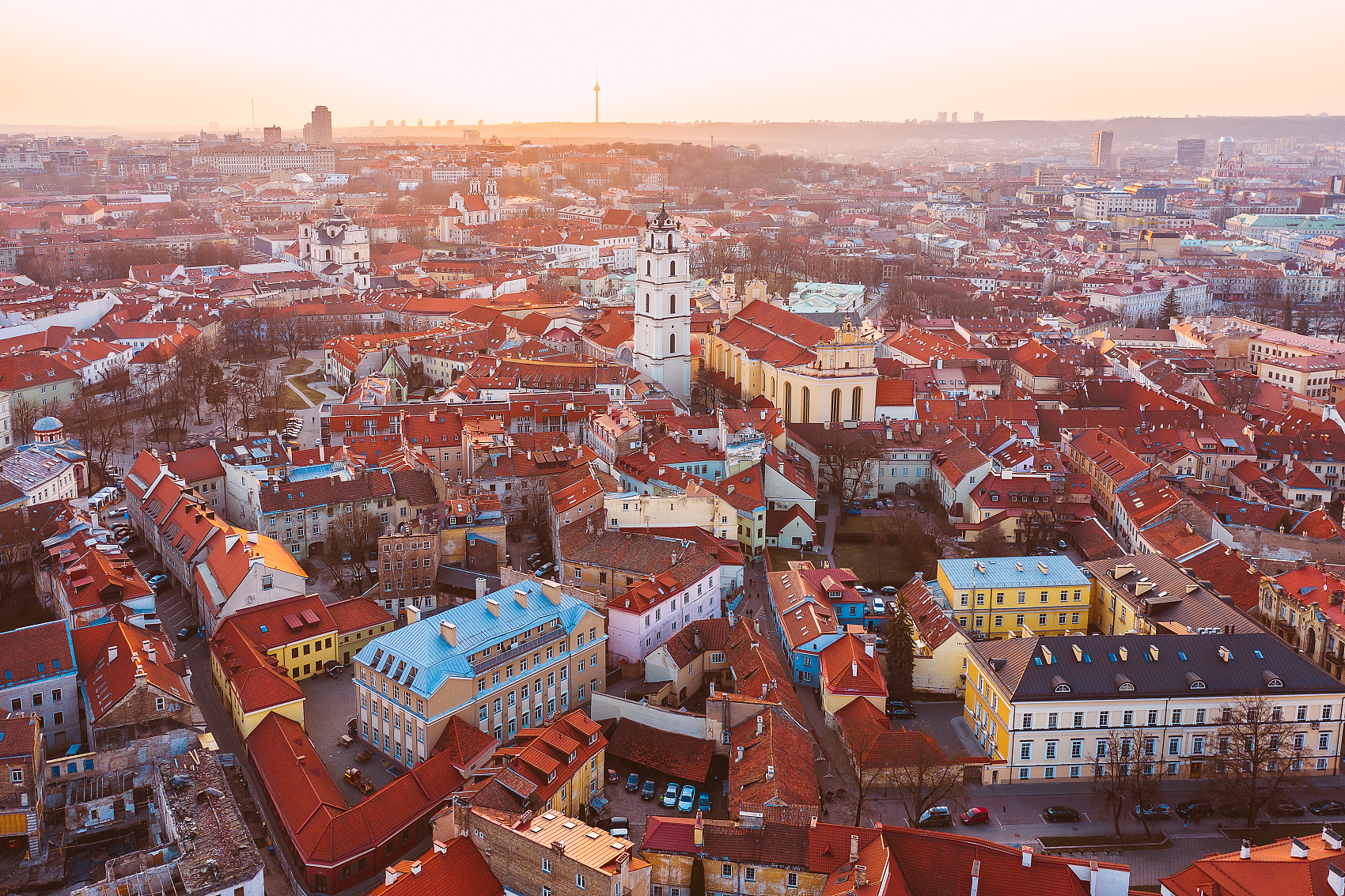 Lithuania's provocative move to allow the opening of a "representative office" under the name of "Taiwan" threatens a permanent rift in the relationship between Lithuania and China. It also shows the insidious threat of so-called values-based diplomacy to international peace and stability.

After a shift in government in October 2020, Lithuania adopted an outspoken, hostile attitude toward China. There are several reasons behind this abrupt change in policy, driven by domestic political imperatives.

The most obvious is that the new center-right coalition is driven by Western ideology. The main coalition partner, the Homeland Union, was a key backer of the discredited austerity measures put in place after the global financial crisis. It seeks closer economic ties with Washington and a stronger EU.

The Homeland Union was formed to challenge the Communist Party of Lithuania after the breakup of the Soviet Union and has defined itself by strongly supporting nationalism. Today's Homeland Union leaders have drawn a historically inaccurate but emotionally powerful parallel between Lithuania's decision to claim independence and separatist movements in Taiwan.

Although this false comparison falls apart when looking at the concrete specifics of the historical situations, it has emotionally resonated with the public and been a savvy political maneuver. For this reason, defending Taiwan separatism makes for good domestic politics.

But most importantly, the provocative move is designed to curry favor with the Biden administration, which Lithuania relies on for its security.

The Lithuanian coalition government has pledged to follow a "values-based foreign policy," the same language used by U.S. President Joe Biden as he attempts to form an anti-China coalition, cajoling countries into choosing between Washington and Beijing.

It may have a principled ring to it. But, in practice, the term "values-based foreign policy" means rejecting any political, judicial or economic system that doesn't mimic one of those in the Western countries. It comes from the assumption that there are universally applicable standards for all political, economic and social development when, in fact, every country has its own tradition and development path.

Any effort to impose an alien system of government at gunpoint is doomed to fail, as have been seen with the U.S.' futile attempts. It is arrogant and unrealistic.

Politics has made it advantageous for Lithuania's ruling coalition to lash out at China. But the decision to play domestic politics by encouraging Taiwan separatism is destabilizing and irresponsible.

For Lithuania and the rest of the "values-based" coalition against China President Biden is attempting to form, Taiwan may just be a piece in a giant chess game to contain China's rise. But this is not how China views the matter. The bedrock of China's ties with any country and the United Nations is the one-China policy, which acknowledges that Taiwan is part of China. It is the cornerstone of China's international relationships and the basis for mutual trust. Any efforts to undermine China's sovereignty on this issue are extremely dangerous.

Supporting Taiwan separatism to obtain a domestic political advantage or pressure China will not only fail but could trigger a chain of events that could lead to wholly unnecessary conflicts.

For reasons that may have to do with nostalgic colonial arrogance or a racist tendency to consistently underestimate the Chinese people's ability and resolve, the West seems unable to process the fact China will not accept meddling in its domestic affairs and challenges to its territorial integrity. Moves such as Lithuania's are simply encouraging a downward spiral that leads to a dead end.

And the U.S.' open support of Lithuania on the Taiwan matter just shows the world how far-reaching and dangerous this "value-based foreign policy" is turning out to be.