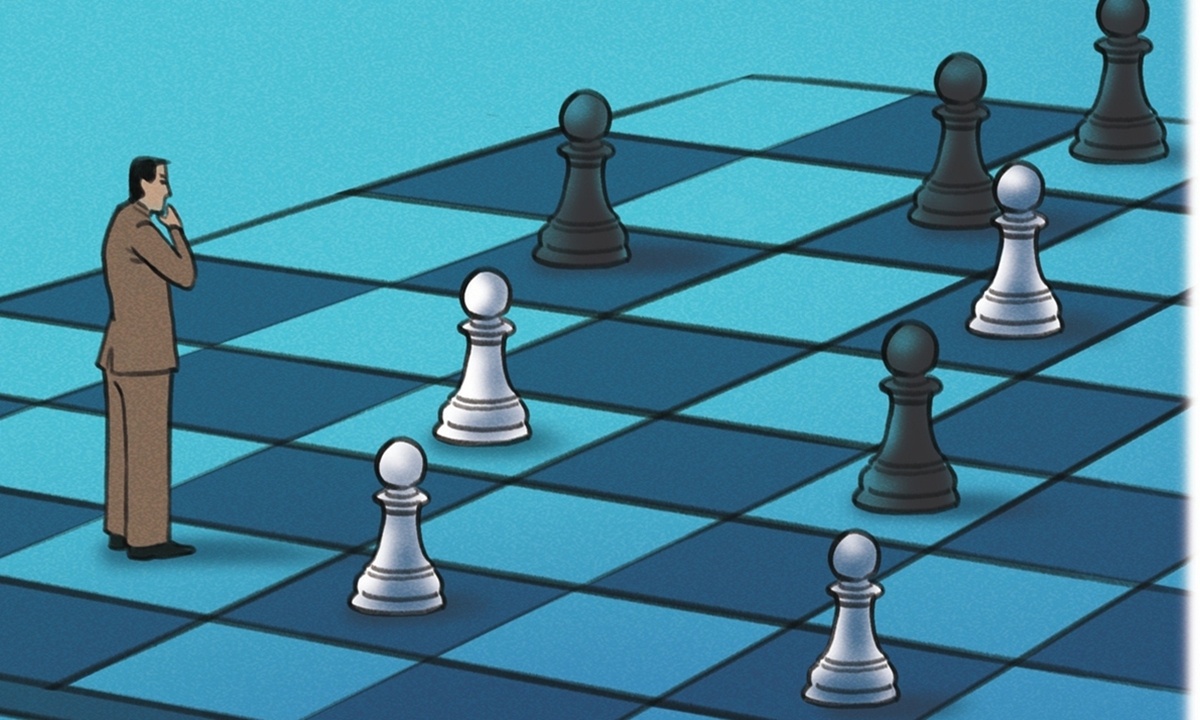 Lithuania, with a population of less than 3 million, is one of the three Baltic states. The country was once annexed into the Soviet Union by Joseph Stalin on the eve of the Soviet-German War (1941-45). It regained its independence in 1990.

Lithuania is the most anti-Russia country in Europe. It often waves the anti-Russia flag. Now, it is the country that has gone the furthest on the anti-China path in Europe. The strategy of this small country is to cling to the US as tightly as possible. It is a US running dog that barks most fiercely at the strategic rivals of the US in exchange for its protection.

In his 2002 speech in Vilnius, former US president George W. Bush said, "Anyone who would choose Lithuania as an enemy has also made an enemy of the United States of America." His words are displayed on a plaque at the Town Hall building of Vilnius, Lithuania's capital. A few years ago, When I went to Lithuania for an interview, I asked a professor of international politics in Lithuania if he believed in this statement. After a moment of silence, he answered, "We have no choice but to believe in it."

Lithuania is a crazy, tiny country full of geopolitical fears. It is extremely afraid that if one day something significant happens, it will be destroyed again. And for Lithuania, the way to get rid of its fear is to do silly things over and over again, to show its "fearlessness," and to attack whomever the US hates.

Unfortunately, this is not the way to be a normal country. There is a Chinese saying that goes like this: "Good and evil will always be rewarded; it is only a matter of time." The strategy of small countries is usually to seek a balance between large countries. Switzerland is the perfect example. Even the flames of World War II did not spread to that country. It is rare to see small countries like Lithuania that specifically seek to worsenrelations with major powers. I believe that Lithuania will eventually pay the price for its evil deed of breaking international rules.

The author is the editor-in-chief with the Global Times.