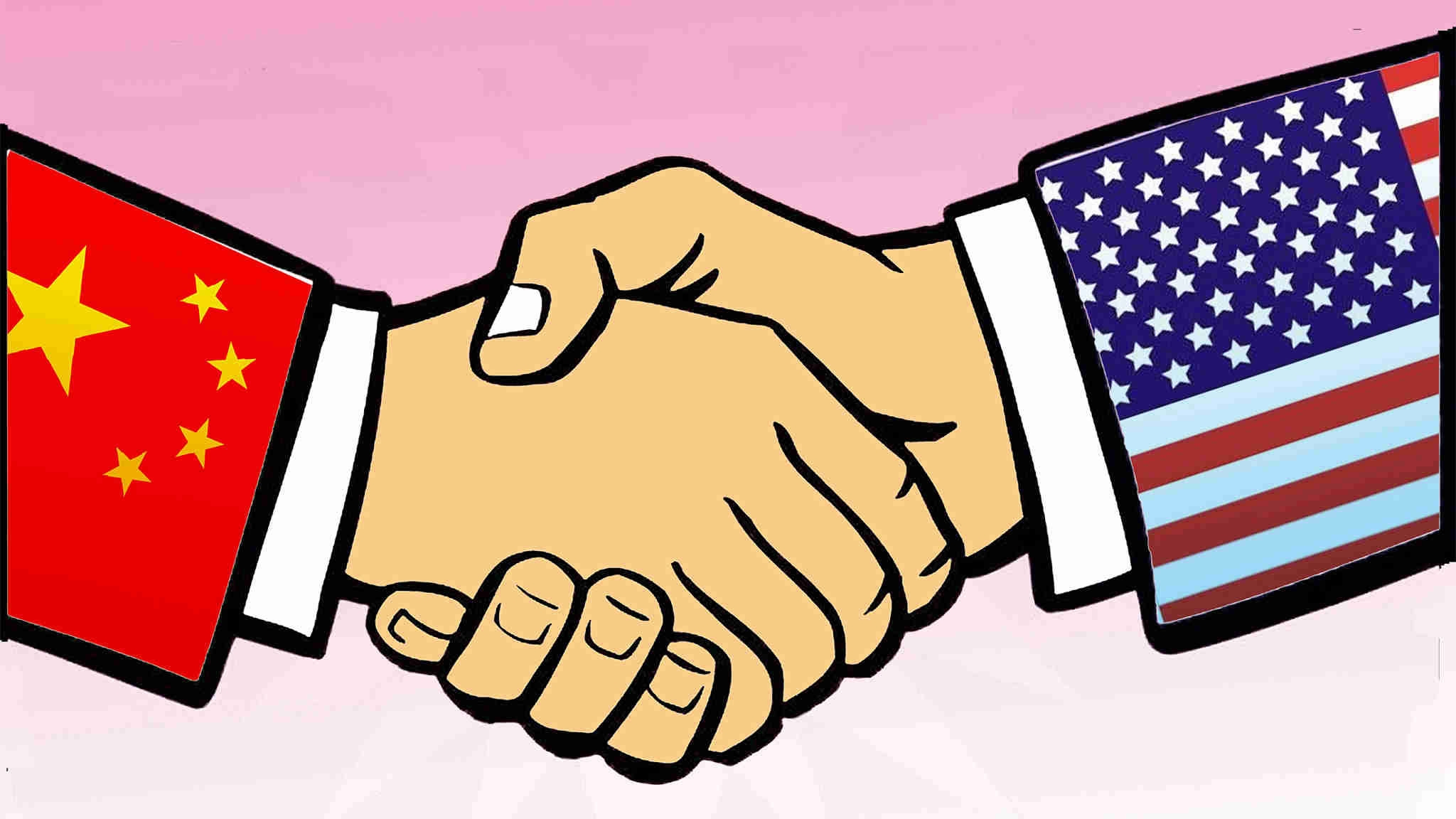 The negotiations in Washington between the special envoy of President Xi Jinping and China's vice premier Liu He, and a US economic team including treasury secretary Steven Mnuchin, showed the extremely responsible attitude of China towards trade talks with the US. China sought to ensure the development of the prosperity of its people while securing, not merely in words but in reality, a ‘win-win’ outcome for both itself and the US - while strengthening the global framework for world trade.

At a time when the US administration has unfortunately threatened, or enacted, unilateral economic measures not only against China but other countries, China’ s position not only is of interests to its countrymen but also the international community, and the American people themselves.

The importance of this negotiation can be seen by comparing the outcome of the talks to prior risks.  The Joint Statement issued by the US and Chinese governments stated: "There was a consensus on taking effective measures to substantially reduce the United States trade deficit in goods with China. To meet the growing consumption needs of the Chinese people and the need for high-quality economic development, China will significantly increase purchases of United States goods and services. This will help support growth and employment in the United States."

The Joint Statement continues: "Both sides agreed on meaningful increases in the United States agriculture and energy exports. The United States will send a team to China to work out the details. The delegations also discussed expanding trade in manufactured goods and services. There was consensus on the need to create favorable conditions to increase trade in these areas."

US exports to China will increase, while at the same time there is no mention of reducing China’s exports to the US, this means total US-China trade will grow – to the benefit of companies, workers and the population of the two countries. This is the opposite of any threat to impose tariffs on China which, with China’s threat of counter-tariffs, would have reduced US-China trade on both sides. 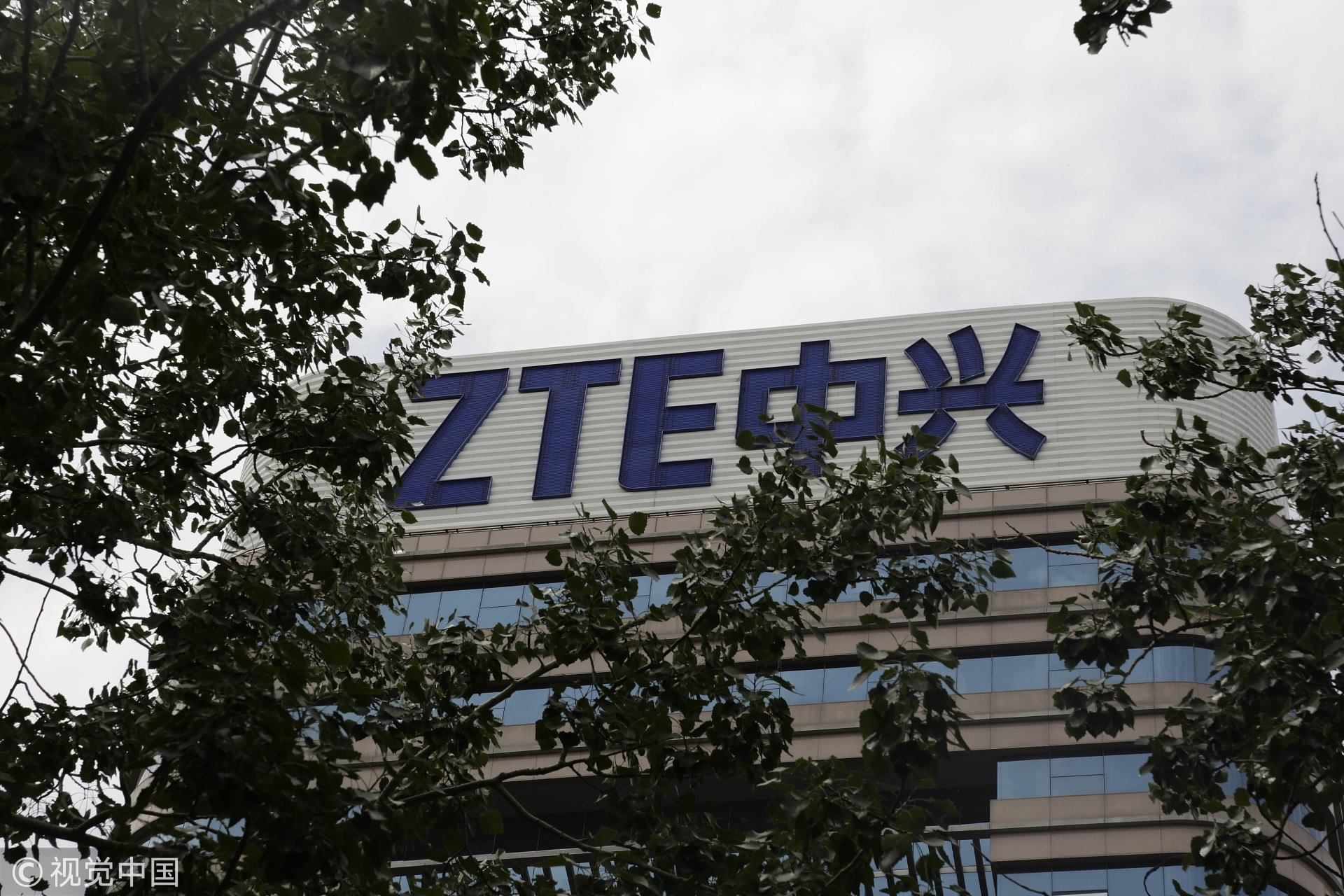 China’s people will benefit from imports of US high-quality agricultural products, which will feed into the increasing standard of living of China’s population as it approaches its goal of "moderate prosperity" by 2020.

It will also benefit US manufacturing exports if the US lifts restrictions on sales of some of its high technology products to China.

Not all issues were settled. President Trump on May 13 tweeted, regarding wholly disproportionate US sanctions against China’s telecommunications company ZTE: "President Xi of China, and I, are working together to give massive Chinese phone company, ZTE, a way to get back into business, fast."

Later China dropped an anti-dumping investigation on imports of US sorghum. But ZTE was not mentioned in the communique on the negotiations. Overall, the joint communique regarding the talks was a significant step forward in moving in the direction of more China-US trade.

Such increased trade is in the interest of the American people as well as China. Tariffs against China would raise the prices the American population pays for many consumer products and for inputs used by US manufacturers, reducing US living standards.

The policy outlined in the Joint Communique on the negotiations, however, also has major beneficial implications for other countries as well as China and the US.

Increasing US-China trade, instead of reducing it, would strengthen the trend of globalization as opposed to the direction to protectionism,  to the advantage of all countries.

Recent steps by the US administration introduced damaging unilateral actions which threaten other countries. US threats to impose sanctions against companies trading with Iran, following the US unilateral withdrawal from the nuclear arms agreement with Iran, severely damage EU countries of which last year did almost 25 billion US dollars in trade with Iran. US unilateral imposition of tariffs on steel and aluminum imports has hit its allies such as Japan and the EU.

By opposing US tariffs against China, and simultaneously putting forward a framework which will expand US-China trade, China acted in line with its national interests. But it aided the US people and other countries. This is the actual meaning of a ‘win-win’ outcome.