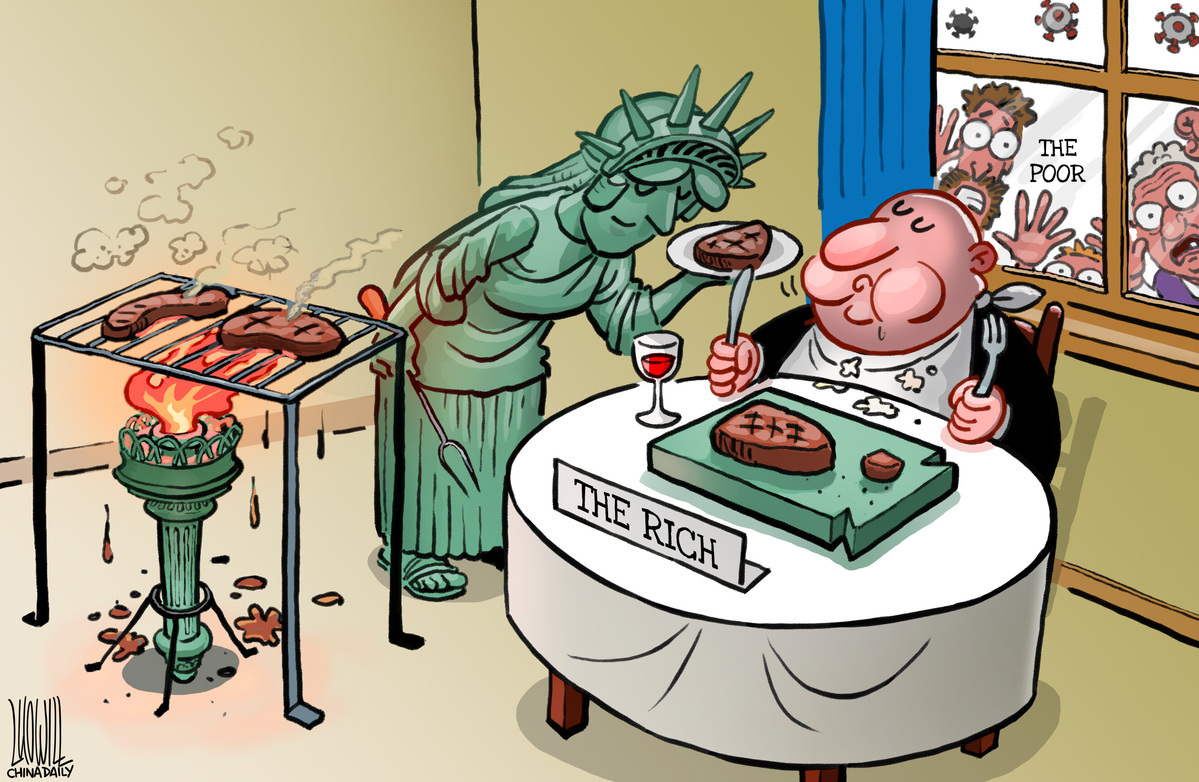 Different countries have achieved varying results in the fight against the novel coronavirus, largely because of their varying approaches toward politics and science. Walking the thin line is key to not only checking the epidemic but also preventing the economy from suffering heavily.

Anti-epidemic efforts in East Asia have been more successful than in Western nations because of the balance between science and politics that the governments in East Asia have achieved. This is because East Asian societies have a tradition of technocratic governance that stops them from resorting to ideological or political considerations, instead they use scientific and logical reasoning when diagnosing problems and finding solutions.

For the West, the Republic of Korea and Singapore are perfect examples of efficiency in the fight against the novel coronavirus. The two countries have used intrusive surveillance systems targeting some groups, such as tourists, to control and prevent the spread of the virus. But they have not taken any drastic measures inconveniencing ordinary citizens. In so doing, they have succeeded in containing the virus while allowing citizens to continue with their normal economic and social activities.

In contrast, China took more extreme measures that saved countless lives while bringing about significant economic losses. Some in the West equated some anti-epidemic measures taken by China, such as the lockdown of Wuhan, with violation of "human rights", but such "drastic measures" helped China effectively control the epidemic in a short period of time.

In the United Kingdom and the United States, health officials repeatedly warned that not ordering a lockdown in the most-affected cities could trigger a large number of infections, but officials were more worried about the impact such drastic measures would have on the economy. This led to endless debates, squandering a two-month window they had to check the spread of the virus.

In the US in particular, the debate about how to fight the epidemic seems to revolve around the conflict between the president and the community of scientists and experts, in which the president obviously acts as the final decision-maker. For the sake of re-election, US President Donald Trump does not hesitate to reject scientific advice from experts.

In fact, since taking office, Trump has repeatedly said "no" to some authoritative opinions and practices that contradict his position. After the novel coronavirus outbreak, Trump repeatedly ignored scientific advice from health and disease experts, downplaying the outbreak and even offering unproven solutions.

Many conservative politicians in the US put the economy above life, even arguing that people's lives can be sacrificed for the economy. The notion that the economy is more important than life does affect the US federal and local government policies' effectiveness in fighting the epidemic.