OPINIONS Local family planning policy must be up to date

Local family planning policy must be up to date 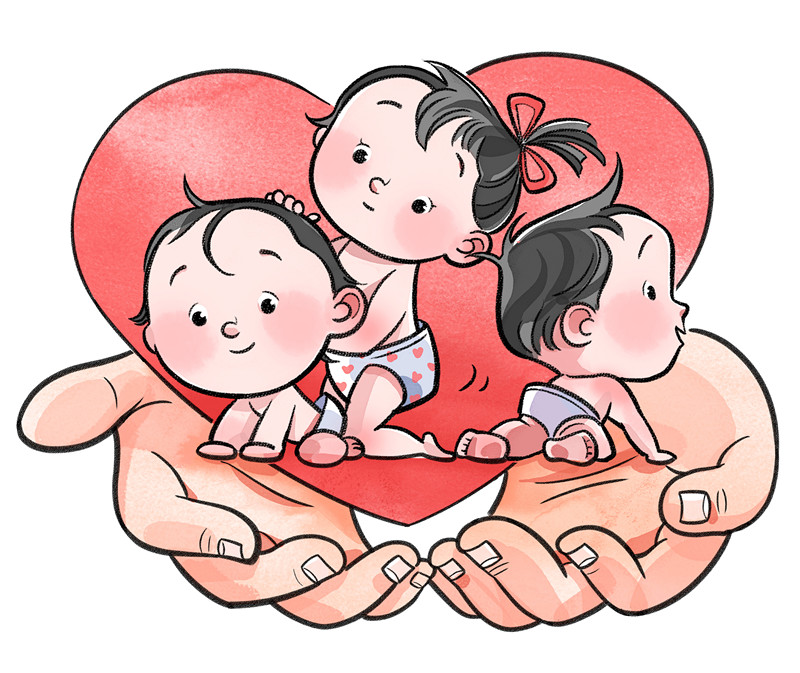 THE GOVERNMENT of Guangzhou has removed a clause from its rules on family planning that employees of governments, public institutes, State-owned enterprises and collectively-owned enterprises of township governments must be dismissed if they are found giving birth to more babies than they are allowed to by the family planning policy. Southern Metropolis Daily comments:

It is a pity that other local governments still appear apathetic about introducing such a reform that is entailed by the urgent need to boost the population so as to cushion the influences of a fast aging society.

The central government has allowed all couples to have two children since October 2015, which has not brought about a sharp rise of new births. The high costs of raising children and lack of quality public services mean that many couples are unwilling to have another child.

The contradictory behavior between the central and local governments when it comes to the implementation of the still lingering family planning policy-that the central government has exhausted every means to increase new births, while some local governments are punishing the policy violators dogmatically-should have driven home the urgency for the nation's top legislature to press local lawmakers to weed out outdated regulations.

According to the law, local governments can still punish the violators of the family planning policy, for example if a couple give birth to their third child when the first two are healthy, and sometimes the punishment can bankrupt a family or make the couple jobless overnight.

Penetrating through all levels of governments, the family planning system has functioned for nearly four decades. It has resisted being consigned to history, because the fines are a source of revenue for local governments. And this influence is evident in the protracted process of reforming the policy.

At this time, when the birth rate is too low, the practice of severe punishment, expulsion and collection of the social support fee should be ended. In this regard, in the context of the overall adjustment of the national population and family planning policy, the timely amendment of local regulations by Guangzhou is worthy of attention.