OPINIONS London lusts to ride Indo-Pacific PR wave, but lacks power to pull it off

London lusts to ride Indo-Pacific PR wave, but lacks power to pull it off 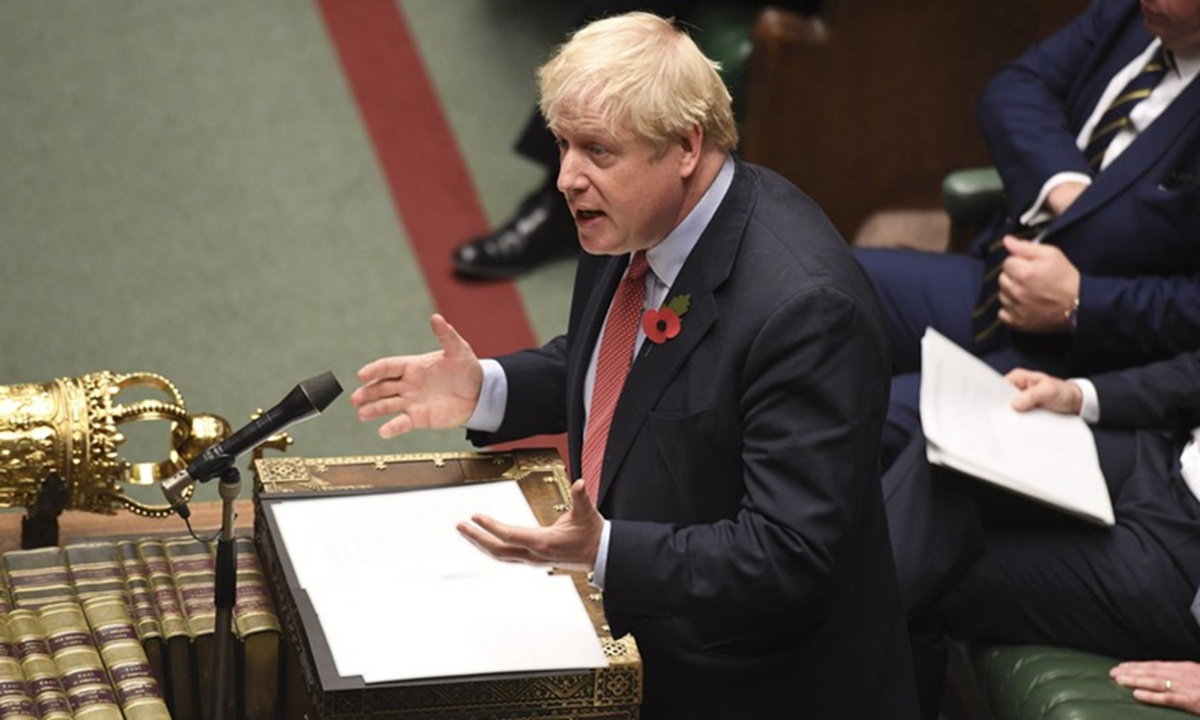 The latest big news of the UK tilting toward the Indo-Pacific region has surfaced from its freshly released foreign and defense policy review, putting the region again in world spotlight.

The concept of the Indo-Pacific was initially put forward by former Japanese prime minister Shinzo Abe, and then used by the previous US administration. It was gradually accepted by the so-called like-minded countries in the region against the backdrop of the global power shift to the East.

It is also from this context that the UK decided to tilt toward the Indo-Pacific at a time when the UK, after leaving the EU family, has to look for a new diplomatic and strategic standing and has to look for consensus out of its domestic fragmented politics.

In its policy review published Tuesday, the UK government detailed why the region matters to the UK from the perspectives of economics, security, and values.

For the UK, whether it is called the Asia-Pacific or the Indo-Pacific, the importance of the region has not changed much. The UK's zeal for the region now is nothing but to ride on the concept's popularity. In other words, the UK is just a follower of the countries which claim themselves to be stakeholders in the region.

If the UK wants to get a share in the Indo-Pacific region, it needs a convenient excuse. British Prime Minister Boris Johnson is scheduled to pay a visit to India at the end of April. For many, India is a favorable choice. It is a huge market with an increasingly growing population and with strong scientific and technological capabilities. It also shares the same "values" with the West. In addition, India's role to counterbalance China is obvious to many, including those in the UK.

But the quantity and quality of cooperation between the UK and India will remain limited. UK's free trade agreement negotiation with the EU was tardy. Any new trade agreements between the UK and India are expected to take a long time. On the other hand, India's democracy is a fragile, narrow Western-style democracy, hampered by its caste system. If the UK wants to boost "values" in cooperation with India, the outcome will be extremely limited.

The Western-centric mentality of the UK and other European countries has not changed, so they will be unable to treat Indo-Pacific countries on an equal footing. For example, India overtook the UK in terms of GDP in 2019. The UK harbors an old imperialist mind-set about India, viewing the latter as a former colony. Up until now, many Indians still recall UK's colonial era when it helped India expand its territory and built railways. But they fail to realize that India inherited the unfit system from the UK - this has resulted in their systematic troubles that plague them to this day. India cannot become another UK or achieve its ambition to become a truly global power.

For India and regional countries, what they need the most is a stable atmosphere, an open economic environment, and innovation-driven development elements. For these needs, China can play the role of an engine. The EU has been making its own plans in the Asia-Pacific region for many years, and engaged well with Southeast Asian countries, Japan and South Korea. This will add difficulties for the UK's involvement in the Indo-Pacific. The UK will face competition from the EU, China, Japan and South Korea. London's presence will become an uncertain factor for the region. If the UK does not work with a down-to-earth manner and continues to treat regional countries from above high, it will not achieve its desired goals.