The British government has recently been sending out contradictory and confusing signals regarding its China policy. 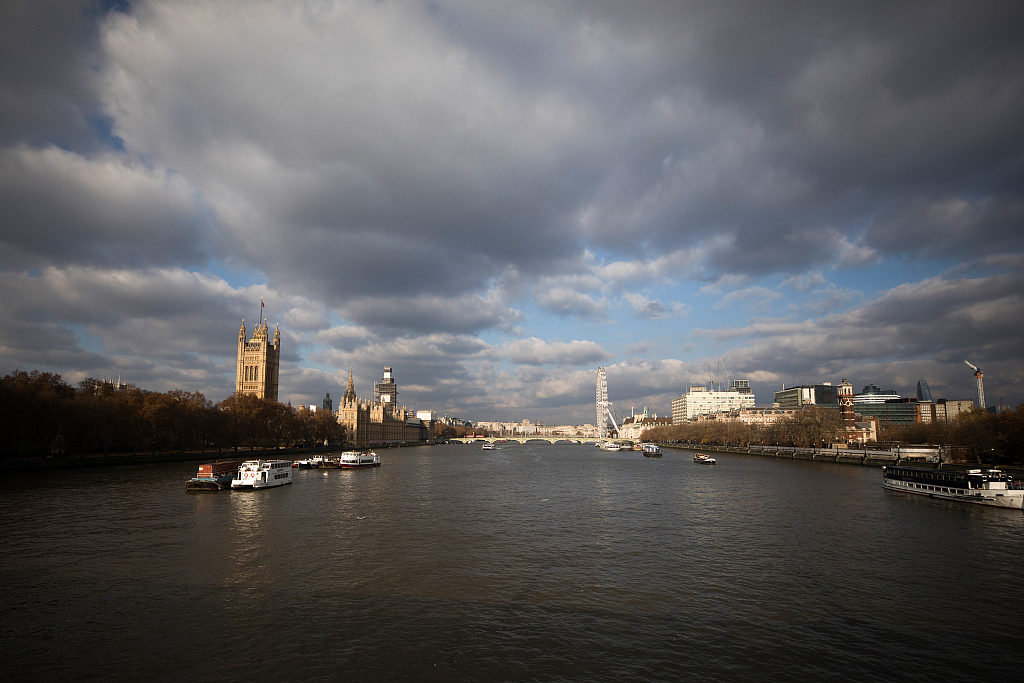 Reiterating its official commitment to a "golden era relationship" with China, 10 Downing Street has been, nevertheless, engaging in provocative actions in the South China Sea.

This week, Britain and the United States wrapped up their six days of coordinated drills in Asian waters. The military exercises came months after the British warship, HMS Albion, sailed into territorial waters off China's Xisha Islands.

These British naval incursions infringed upon China's sovereignty and undermined China's security interests. They also created new uncertainties thousands of miles away from their country.

The latest military manoeuvers were probably intended to be a power projection attempt and a demonstration of the so-called "Global Britain" agenda. By doing so, London seems to be showing it is still fully capable of sustaining its influence in the Asian region, while it is domestically mired in Brexit chaos.

However, such a military muscle flexing is detrimental to China-Britain relations, and would in no way help foster tranquility in the regional waters. So it is certainly not the right and welcomed role that Britain should play in the region.

Only three months ago, British Prime Minister Theresa May told Chinese leaders that she was very pleased to talk about how the two countries could build further on the golden era of Britain-China relations, which is part of her "Global Britain" agenda aiming to achieve closer trade links with the fast-growing economies in Asia following Brexit.

If sending navy ships into the South China Sea is how London seeks to strengthen bilateral bonds with Beijing, it has unfortunately chosen a wrong way.

The British government's assertion that the country has the right to "be vocal" in the Asian Pacific does not warrant a thrust to make waves in the South China Sea.

And the so-called "freedom of navigation" by no means entails a liberty to threaten another country's territorial sovereignty.

For the benefit of the ever-closer ties between Britain and China, the two countries need to respect and accommodate each other's core interests, while London, at the moment, has to clarify its China policy.