OPINIONS Look in the mirror before smearing China on human rights

Look in the mirror before smearing China on human rights 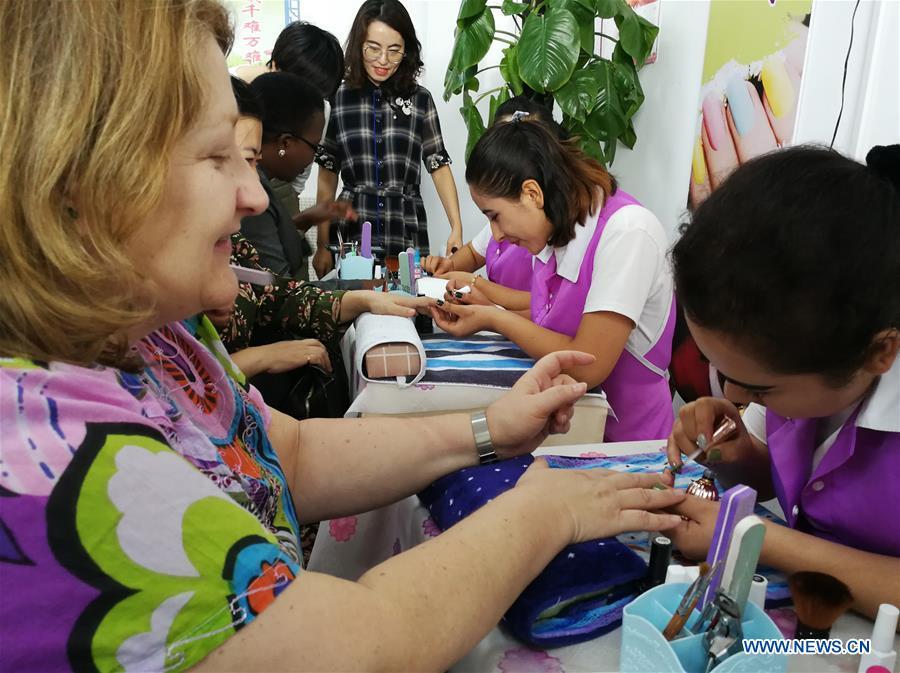 Some Western countries like Canada by no means care about the well-being of the people in Xinjiang. Their true intention is to hinder the development of Xinjiang under the pretext of human rights, but will never succeed.

As a matter of fact, when anti-China forces in Canada poured dirty water on China, they probably forgot their own dark record of human rights. And they should have well looked in the mirror before they slandered China's human rights development.

In the 1870s, the Canadian government put assimilation of aboriginal people on its official agenda, and implemented a policy of cultural extinction against aborigines through the establishment of boarding schools.

Aboriginal school-age children were forcibly taken away from their families, forced to convert to Christianity, and banned from using indigenous languages. This policy lasted for over a century, during which many children involved were sexually assaulted, beaten or abused to death.

After years of intensive research, Canada's Truth and Reconciliation Commission reached a conclusion in 2015 that the country's former policy of forcibly putting aboriginal children into boarding schools can best be described as "cultural genocide."

Moreover, the progress in human rights development in Canada has been slow. In 2008, when the United Nations adopted the Declaration on the Rights of Indigenous Peoples, Canada, among only a few countries, voted against it. It was not until the year 2016 that Canada removed its objector status to the declaration.

So far, the Canadian government has not yet solved the aborigines' problems including their low education rate, high unemployment rate and high crime rate. The average life expectancy of aborigines is nearly 10 years lower than that of other groups. The employment rate of the aboriginal group is less than 60 percent, and their income is also markedly lower.

Between the year 1980 to 2015, thousands of indigenous women and children went missing or were murdered, and many of these cases have remained unsolved. A report released in 2019 concluded that decades of missing and murdered indigenous women amounts to a "Canadian genocide."

Nowadays, systemic inequalities and racism still exist in the Canadian society. Polls show that more Canadians see racism as a serious problem in the country. According to research from Statistics Canada in 2020, during the COVID-19 pandemic, Canadians with Asian backgrounds are far more likely to report noticing increased racial or ethnic harassment in their neighborhoods.

Judging by the dark history of Canada, some Canadian politicians should better keep the label of "genocide" to themselves.

Across the world, there is no one-fits-all path for human rights development. These Canadian politicians should stop being human rights hypocrites, reflect on the country's own human rights situation, and focus on improving the livelihood of the Canadian people rather than indulging in speculation and prejudice against other countries.

After all, smearing others will not help solve their country's own problems. And the mask of a hypocrite will be pulled down some day.