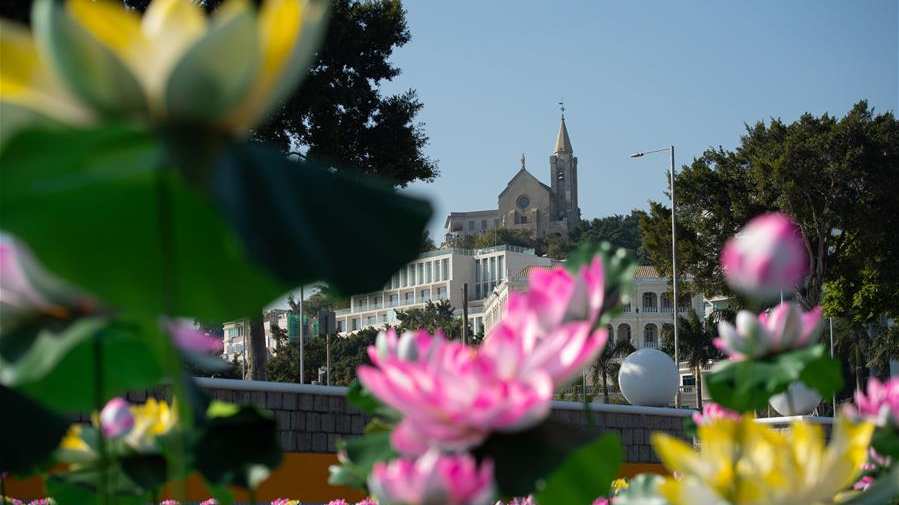 Twenty years ago, towards the end of the 20th century, Macao, an international city with moderate size resting at the west coast of Pearl River bay, was handed over from Portugal to China. This event, along with the similar handover of Hong Kong from UK to China two years earlier, has indeed exerted both symbolic and realistic impact on local area in both economic and political aspects.

Politically, it announced that China's sovereignty has been completely restored from humiliation lasting for more than one century. People's daily life could remain the same as before, but the entire constitutional structure within which people led their lives has changed once and for all. Economically, it guaranteed that the ongoing socio-economic system functioning in Macao and Hong Kong special administrative regions (SAR) can still run for a certain period in order to facilitate further integration and connection between China and the world.

This laid down the basis for great change. Before the handover, news about Macao were full of local gangs committing crimes and doing evil things without respect for and even fear of the law. Becoming like de facto untouchables, like the mafia in Europe and the U.S., these gangsters even killed judges on the street in broad daylight. In the absence of basic social order, economy can go nowhere. And this scene has rarely been seen ever since the handover.

Within this 20-year period, the GDP in Macao has increased from 5.19 billion to 444.70 billion Macanese patacas, and is viewed as the fastest booming economy around the world. The pride comes not only from the speed, but also the result. Government and citizens both got rich. GDP per capita in Macao has increased from 120,000 to 670,000 Macanese patacas. Full employment has been realized in local economic practice, and the median of local people's monthly payment has reached 16,000 patacas, three times that of twenty years ago. These achievements were praised and highly valued by President Xi Jinping in his keynote speech at the 20th anniversary ceremony of Macao returning to China as well as the inauguration session. He said that over the past 20 years, Macao has achieved the best ever development in history.

(Xia Lu is an assistant professor at National Academy of Development & Strategy of Renmin University of China. Gao Lei is an assistant professor at Centre for Xi Jinping Thoughts on Opening-Up of Beijing Colleges' Collaborative Innovation Centre for Theories & Practice of Open Economy, University of International Business & Economics. The article reflects the authors' opinions, and not necessarily the views of CGTN.)