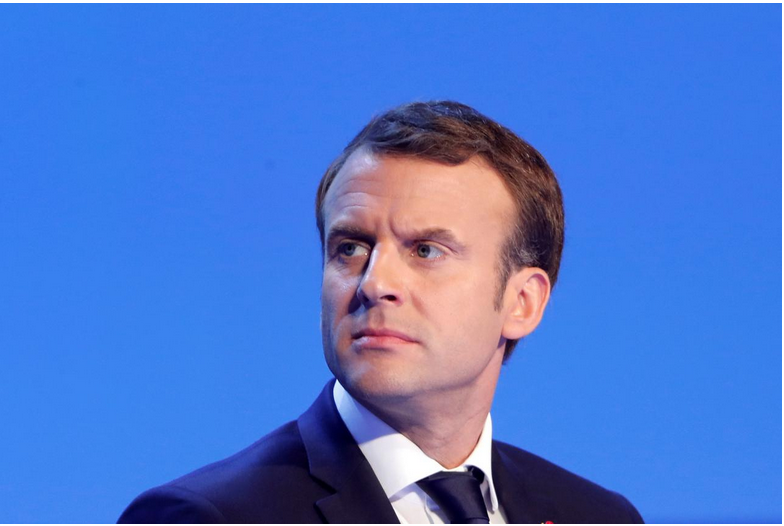 The election of pro-business centrist President Emmanuel Macron to lead France has caused a sea change in American investors’ view of the country, a survey showed on Thursday, with many planning to expand.

More than half of U.S. firms in the country are now considering hiring staff in France, the survey found.

The survey of 156 top executives of U.S. groups’ French divisions by the American Chamber of Commerce and Bain & Company showed 52 percent were now planning to add more staff in France over the next 2-3 years, compared with only 21 percent a year ago.

“The 2017 survey underline the existence of a ‘Macron effect’ and the very positive signal sent to companies by the new French president’s reforms,” Robert Vassoyan, head of AmCham France, and Bain’s Marc-Andre Kamel said in a statement.

Since Macron took power in May after five years of Socialist rule, he has enacted decrees overhauling France’s labor rules and passed a budget bill cutting corporate tax and scrapping a wealth tax on all but property assets.

Some 72 percent of respondents -- whose companies employ about 70,000 people in France -- said they now had a positive view of the economic context in France, compared with 49 percent in 2016 and 27 percent in 2015.

Britain’s quitting the European Union will have a positive impact on the U.S. group’s French units, 38 percent of the executives polled said, while 45 percent said it will have no effect at all and 5 percent said the impact will be negative.

However, only 9 percent said their company was considering transferring some activities from Britain to France because of Brexit.