OPINIONS Marketization reform is the ultimate approach to the trade war

Marketization reform is the ultimate approach to the trade war

Kong Qingjiang is the dean of the School of International Law at the China University of Political Science and Law. The article reflects the author's opinions, and not necessarily the views of China Plus. 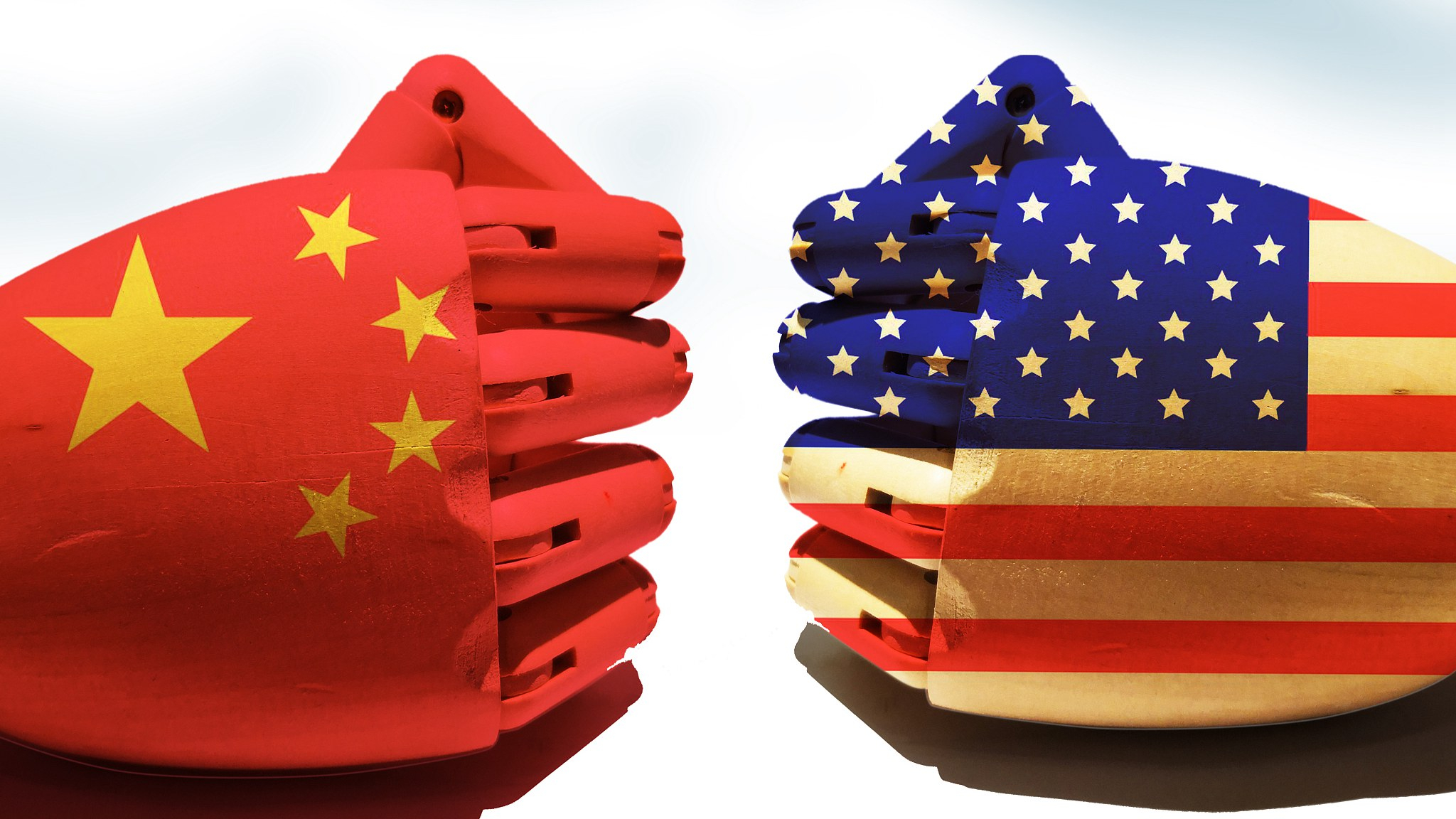 Donald Trump has just formally kicked off the trade war. The unprecedented trade war in the history of the mankind has been lingering over the head of China for at least 4 months since the Trump administration first threatened to impose punitive tariffs against Chinese goods on March 8, 2017.

Throughout these days, the international trading community has witnessed the elaborated efforts on the Chinese side to reduce the mood of tensions, concerted campaigns of the both sides to test the bottom line of the other, calculated move of China to appease the disputes with a promised list of purchase order, repeated attempts of both sides to seek a negotiated wholesale solution; rebound threats on the US side to attack China, and responsive threats of the Chinese side to counterattack.

However, nothing happened but a vicious circle.

Indeed, the trade war is inevitable when one party is obsessed with its own interest. The US attributes the unbalanced trade pattern and the rising Chinese competition to the so-called unfair trade practice of its trade partner. The Trump administration even did not bother well-documented studies before making the needed accusation.

For China, who feels to be the targeted victim of a trade war, it readily took responsive measures. Realizing that what the other party demands are to change its own fundamental economic systems, China felt that there is no way but to fight back. 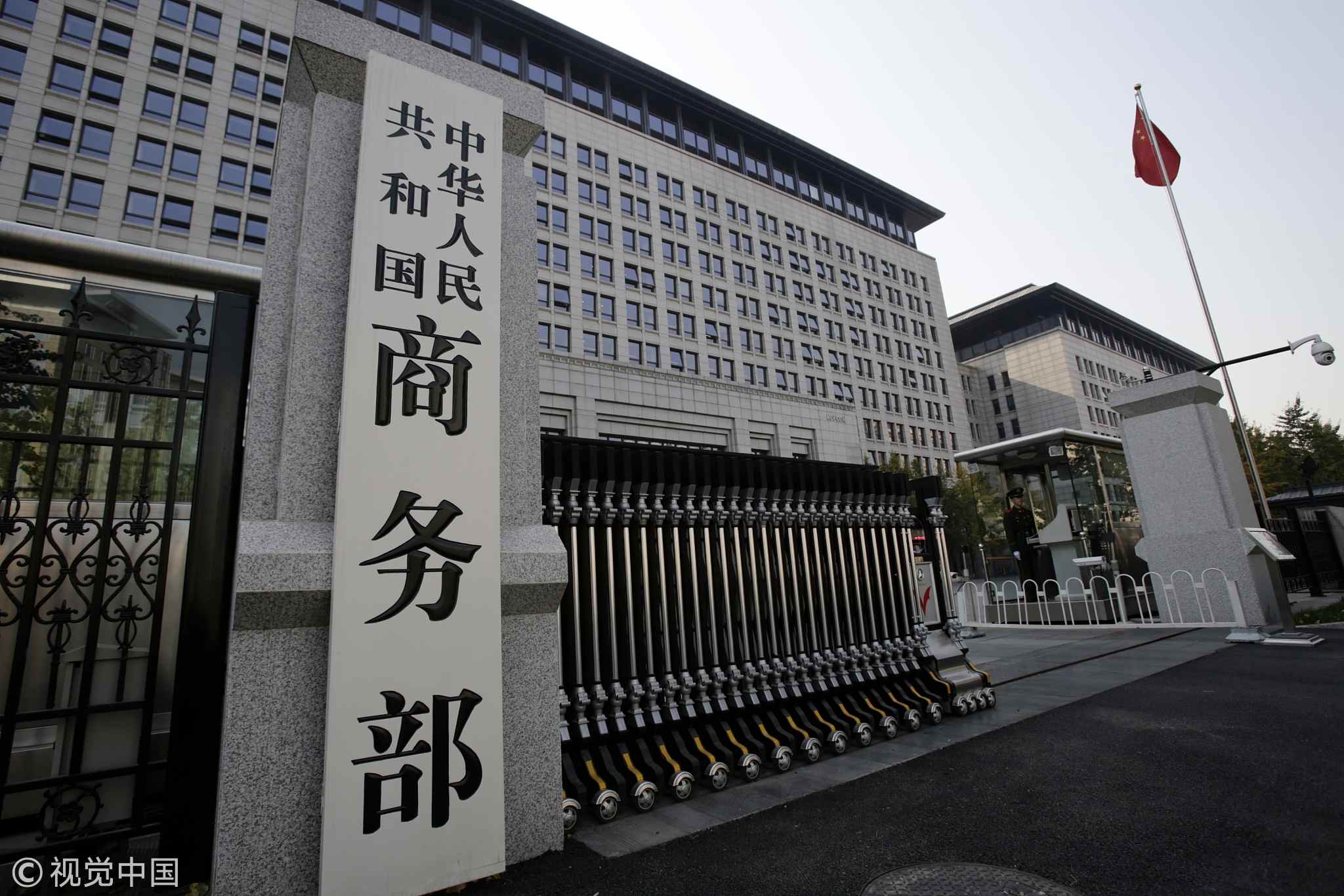 Ministry of Commerce of the People's Republic of China [Photo: VCG]

These approaches on both sides are not instrumental to the settlement of trade disputes and can do nothing but to intensify the contradictions.

From my point of view, no matter how long the war will last, how hard it is to be fought, and how it will end, the best approach for China is to carry out its market-oriented reform continuously. The market reform, by which China’s accession to the WTO is characterized, has changed the landscape of the Chinese economy.

However, as a result of responsive measures to combat the 2008 financial crisis, the state-owned enterprises (SOEs), the number of which had been substantially reduced due to the reforms, were given an extra spur.

The impact of the financial crisis on Chinese economy was not as huge as that on the market economies, and this misled the government to believe that large SOEs were not the problems of the economy but the solution to the problems.

Consequently, large SOEs absorbed the gigantic money inputs and began to play an even bigger role in the economy, and marketization began to slow down its pace and even a retreat was observed. 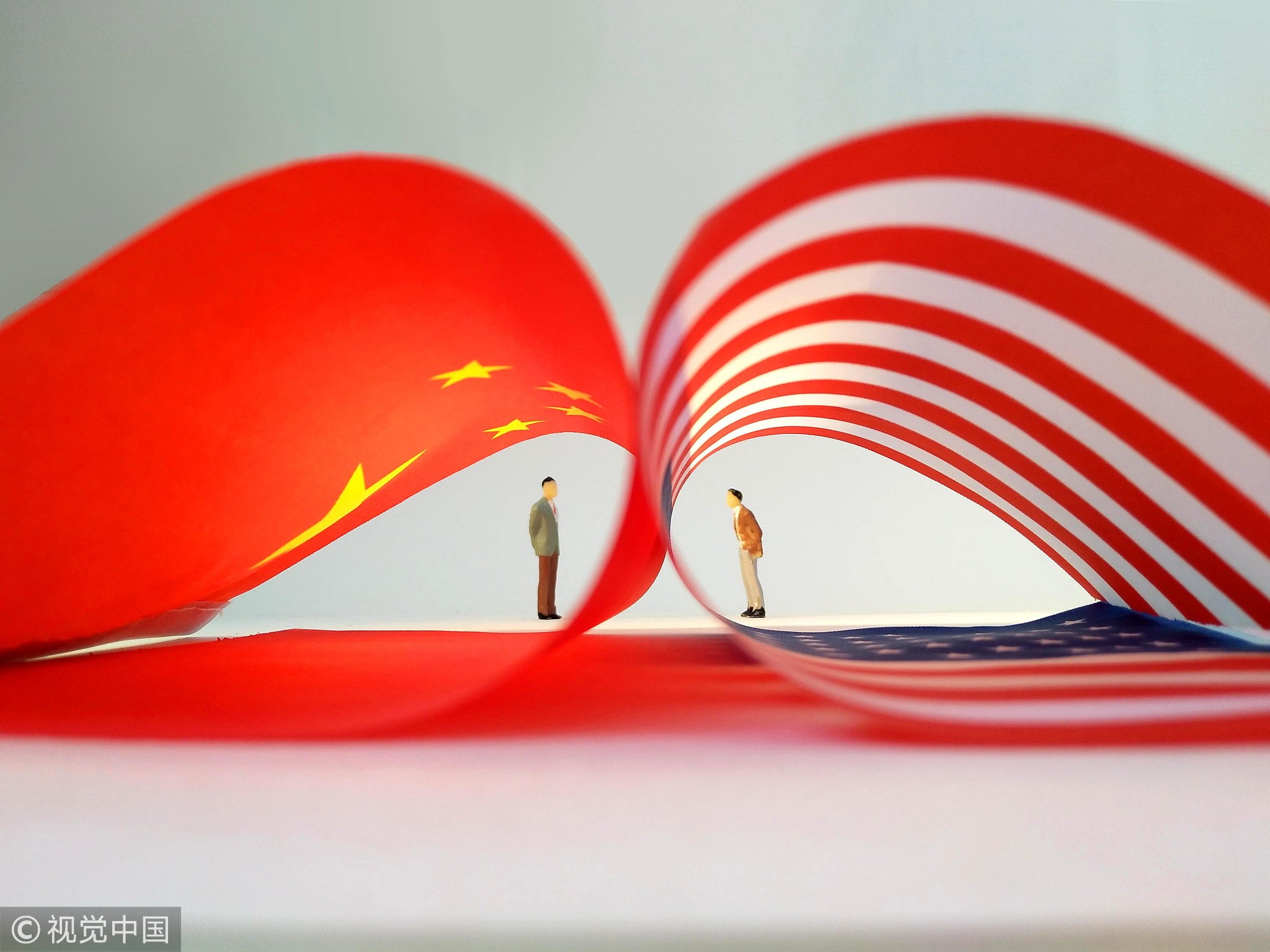 The trade war between the US and China has officially begun.[Photo: VCG]

The dominance of SOEs was one of the factors that led to the tensions between China and the US and was in a way associated with the trade war, at least from the US point of view.

With or without the trade war, however, this economic structure needs to be reformed to nurture an environment for sustainable economic development. As a matter of fact, a blueprint was laid down by the third plenary session of 18th Party Congress.

In the keynote speech at the Boao Forum for Asia this year, Chinese President Xi Jinping reiterated China's commitment to further opening up its economy in the new era. Xi's remarks also show further opening-up is the only way for China to pursue higher-quality economic development.

Of course, it is for the long-term interest of the Chinese nation, not specifically to reduce the tensions that China is to embrace the reform.

Only opening-up will be the right answer to the problems in the economic development. It is particularly so as the trade war is anticipated to haunt the country. It is the right time for China to act.