Marred by war crimes, Australia turns the table on China

The already strained relations between China and Australia further worsened this week, as Australian Prime Minister Scott Morrison asked for an apology from China after a Chinese diplomat tweeted an image that mocked Australia's recently exposed war crimes in Afghanistan.

"Shocked by the murder of Afghan civilians & prisoners by Australian soldiers. We strongly condemn such acts, & call for holding them accountable," tweeted Chinese Foreign Ministry spokesperson Zhao Lijian on Monday.

Along with the tweet is a digital artwork created by Chinese artist Wuheqilin, who took inspiration from the Brereton report released in Canberra last month. The report is the result of a four-year inquiry into war crimes committed by Australian military during its operations in Afghanistan from 2005 to 2016.

Key findings of the investigation include the murder of at least 39 civilians and prisoners, including children, at the hands of Australian commandos from the Special Air Service Regimen and subsequent cover-up by military personnel.

The report also revealed a culture of secrecy and deceit that runs in Australia's elite military units. It described practices such as "blooding," where junior special forces soldiers were encouraged to shoot unarmed civilians to get their "first kill." Weapons and radios would then be planted on dead bodies to create an impression that the killed were enemy combatants.

Despite the shocking scale of the savagery, many Australian and Western media outlets have carefully maneuvered around the report and pointed to China for alleged human right abuses instead, such as the unproven yet ubiquitously quoted claim of Uyghur "imprisonment" in Xinjiang. 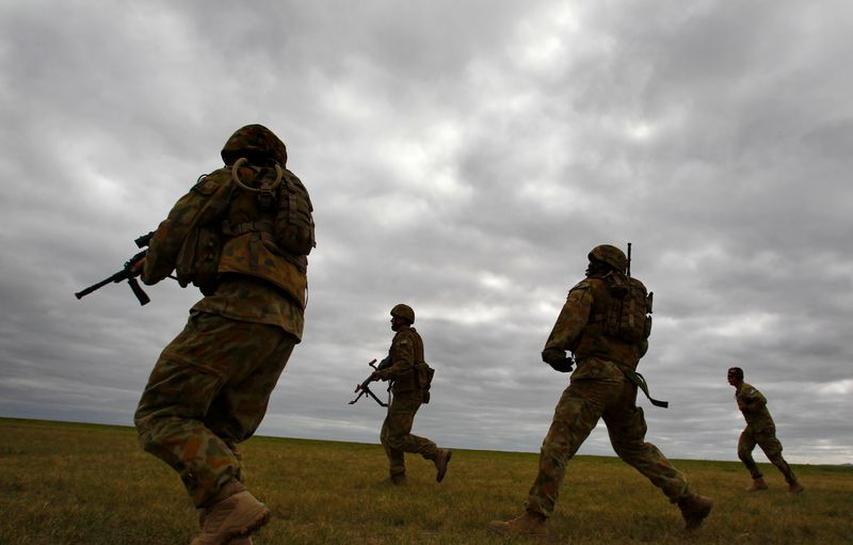 "No nation, no army, no government could claim to be cleanskins from their own history of war," declared TV host Chris Smith during a segment on Sky News Australia. He then gave two examples of China's own "outrageous incidents" from nearly a century ago, one involving the violent suppression of Chinese communists during the Shanghai massacre, while the other, known as the 1938 Changsha fire, happened during the Japanese invasion of China during World War Two.

"Even when the horror of the war crimes was on full display and the sheer scale of the war crimes and depraved practices undeniable, white innocence was still desperately gasping for redemption," commented Afghani-Australian Sahar Ghumkhor on Al Jazeera.

China-Australia ties at their lowest point

Morrison took a softer tone a few days after the diplomatic battle of tongue. "My position and my government's position is to seek constructive engagement," he said on Thursday, adding that he aims for "happy coexistence" with this rising Asian powerhouse.

The abrupt change in tone is the latest twist in a months-long saga between China and Australia, putting at jeopardy their already frayed bilateral ties. Some political observers interpret this move as wooing China, the country's largest trading partner, for a stable economic relationship.

China is the biggest importer of Australia's farm produce, with an annual purchase of some 50 percent of its barley and 40 percent of its iconic wine. Over the 2018-2019 fiscal year, the two-way trade was worth around $170 billion, more than twice that of the country's trade with Japan – its second biggest trading partner, according to statistics from Australia's Department of Foreign Affairs and Trade. 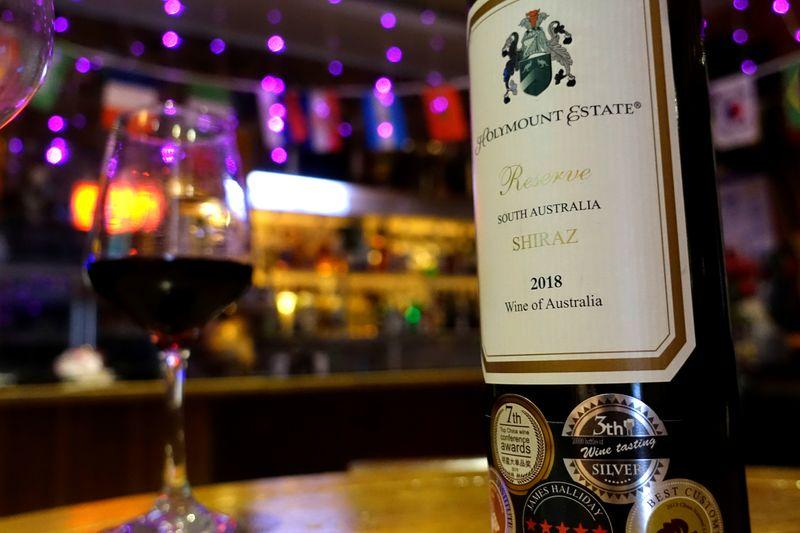 A bottle of Australian wine is pictured at the Ossie Bar and Restaurant, in Beijing, China, August 18, 2020. (Photo: Reuters)

With rising tensions in the global geopolitical landscape, a tough China policy has been taking shape in Canberra, in particular as Beijing-Washington ties keep worsening given the trade war and the ensuing conflicts in almost all arenas. Australia, thereafter, started riding on a roller coaster in its relationship with China. From Xinjiang to the South China Sea to COVID-19, it stands against China, while on trade, it seeks cooperation.

It was the first country to ban Huawei's 5G technology, in as early as 2018. The downward trend continued and further exacerbated this year. Just on the same day Morrison struck a conciliatory tone, Canberra adopted a new law that allows the federal government to block agreements between its states and foreign governments.

Across the pond, China made moves to impose tariffs on Australia's barley and wine, as well as gradually turned to Indonesia for coal imports. Analysts say that the bilateral ties hit the lowest ebb since 1972 when they established diplomatic ties.

The good old diplomacy is gone, but is mutually beneficial trade still able to heal the woes in deadlocked political ties?