OPINIONS Martyr's Day, a day of gratitude and re-dedication

Martyr's Day, a day of gratitude and re-dedication 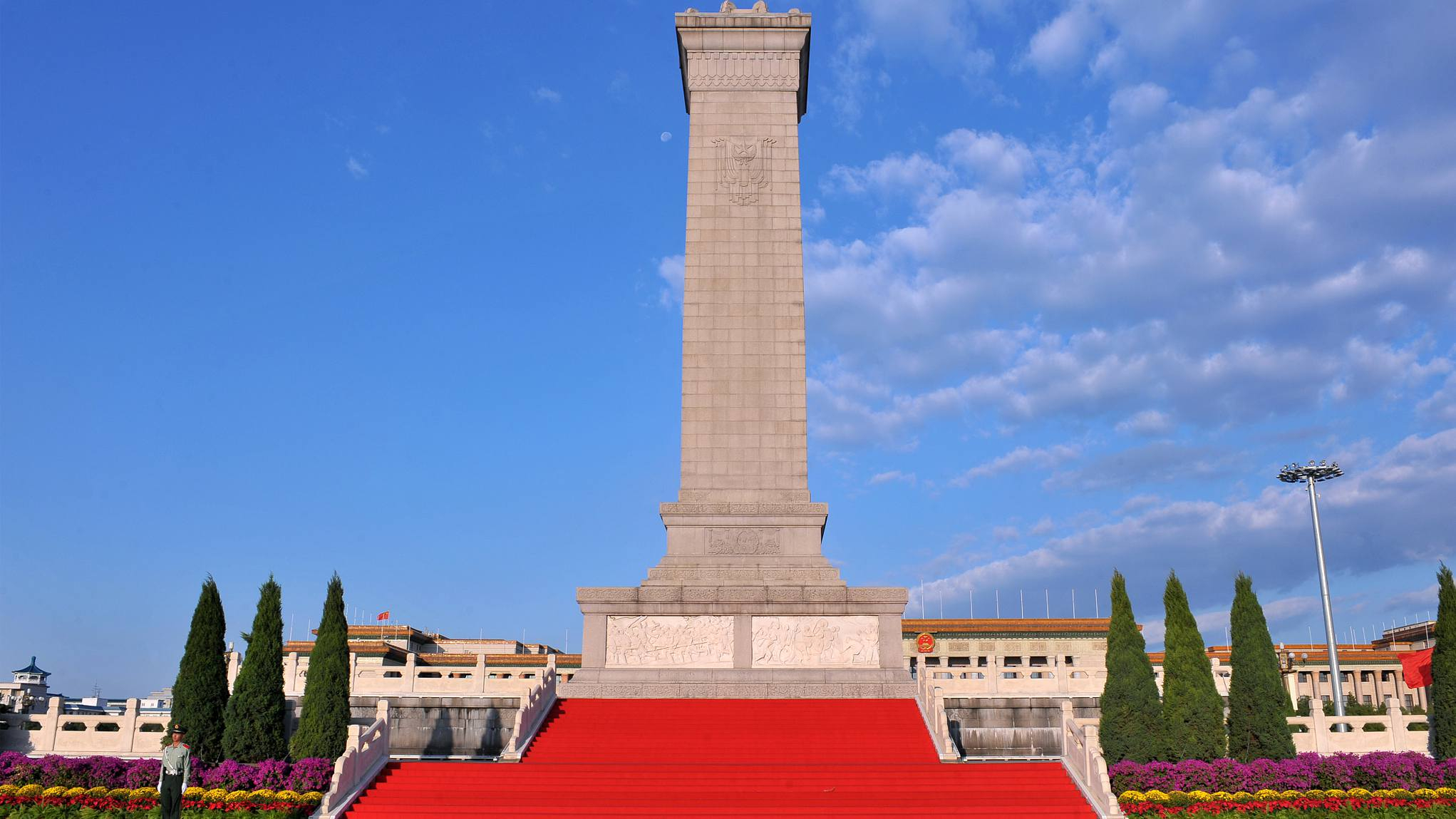 Today, September 30 is Martyrs' Day in China. Top leaders of the Communist Party of China, the Chinese government and the Chinese military as well as representatives from many walks of life in the country will gather at Tian'anmen Square in the heart of Beijing and participate in a solemn ceremony to renew respect and gratitude of the Chinese people to those who laid down their lives and made the utmost sacrifice for the just causes of China and for protecting peace and advancing the development and prosperity of the Chinese people.

The Chinese nation as a whole will go through a solemn process of renewing our gratitude for the martyrs and rededicating ourselves to the just cause of peace and development and for the betterment of life of the nation. 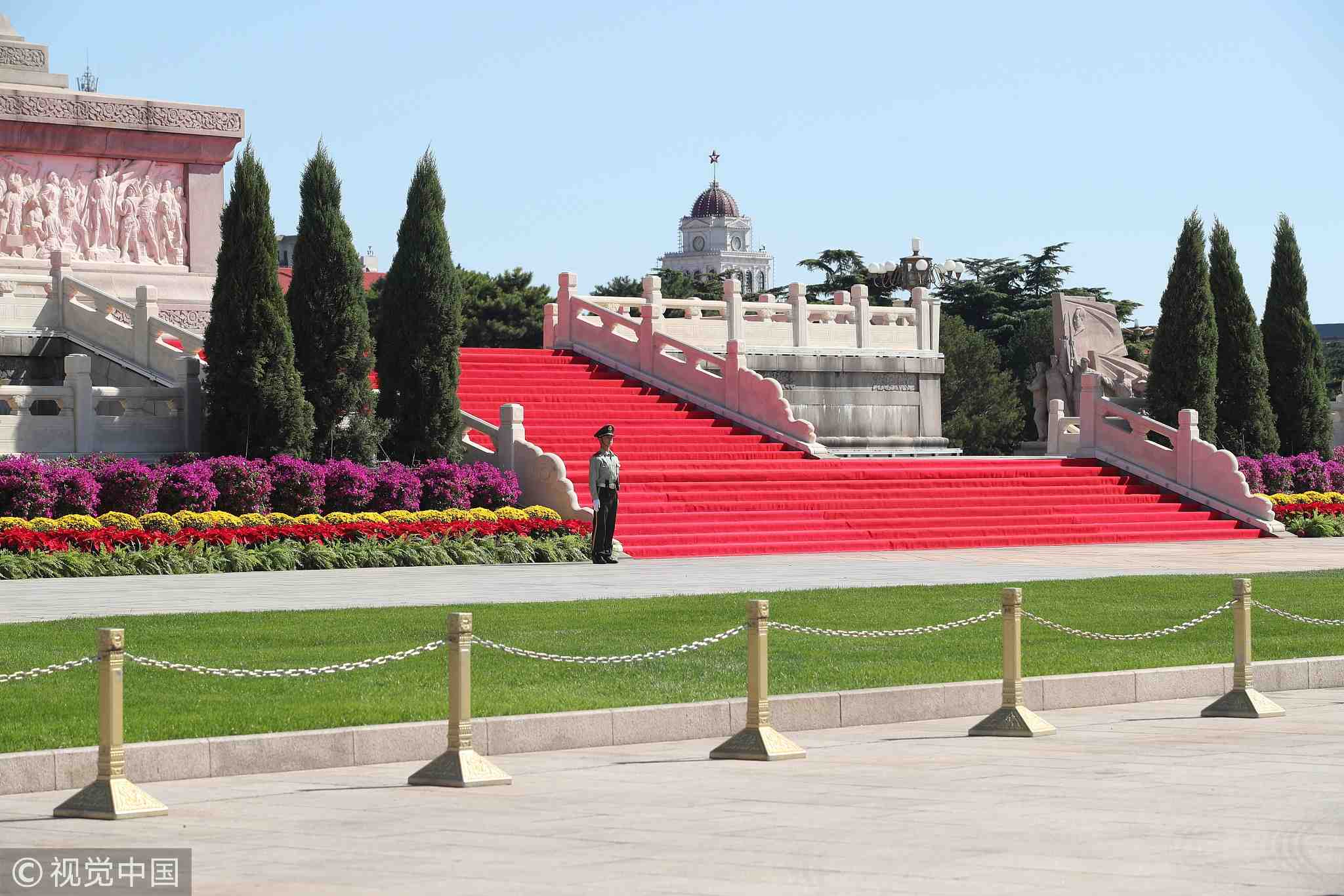 September 29, 2018, Tian'anmen Square, Beijing: The red carpet is laid on the steps of the Monument to the People's Heroes.  (Photo: VCG)

In China today, the martyrs to whom we as a nation renew our gratitude and respect include all those who sacrificed their lives for China since the First Opium War in 1840, including those who died in China's struggle for national independence, against foreign aggression, occupation and threats, as well as those who died in peacetime for a better China.

In China, to be recognized as a martyr posthumously is the highest honor and recognition that the Chinese government and the Chinese nation as a whole can give to those great heroes who made the ultimate  sacrifice. The peace and prosperity that we enjoy today could not have been possible without their sacrifices, in wartime as well as in peacetime.

Martyrs' Day is just one day before the National Day, October 1, which is also significant and profound for the Chinese Nation.

Every year, the National Day is always a day of national happiness and rejuvenation.  Singing, dancing, an outpouring of joy and happiness of all kinds will take place throughout China. 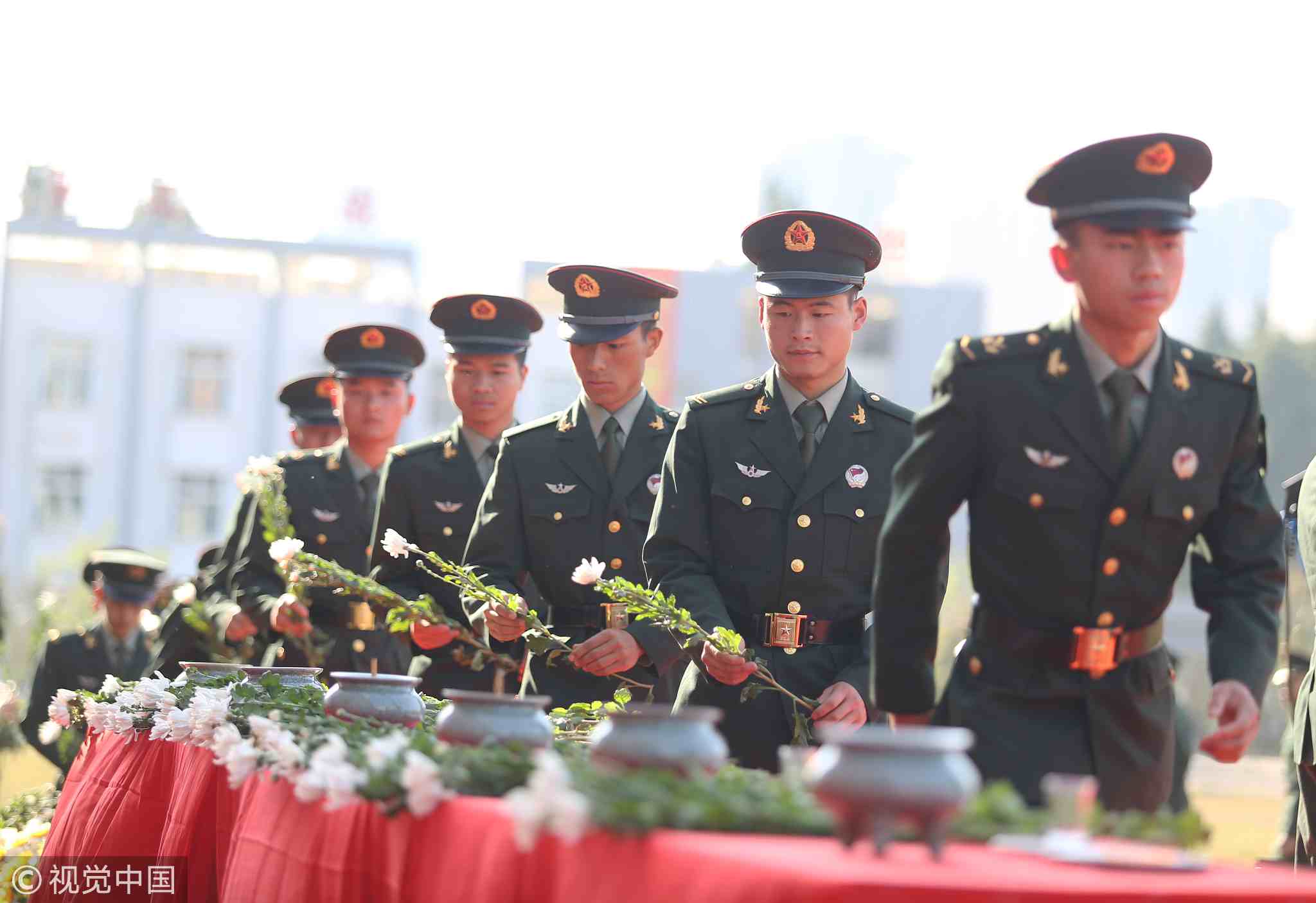 Martyrs' Day is a day of solemnity and heavy and deep soul-searching and reflection. To observe this day just one day ahead of the National Day is to keep reminding the Chinese nation that, without the sacrifices by the martyrs, there would not have been the fruits of happiness and peace and stability today.

It also keeps reminding the Chinese nation that, in order to give greater peace and stability and happiness to the future generations in China, we need to be committed to working hard and be prepared to make all kinds of sacrifices, including the ultimate one when needed, for a better tomorrow.

We are also mindful that many Chinese martyrs did not die on Chinese soil, but on foreign soil when they sacrificed their lives performing various kinds of international duties, as UN peace-keeping soldiers and officers in many war-torn regions and countries around the world, as workers and engineers in many infrastructure projects in Africa and other developing countries, as doctors and nurses in many disaster-relief missions and epidemic-control missions in many parts of the world. 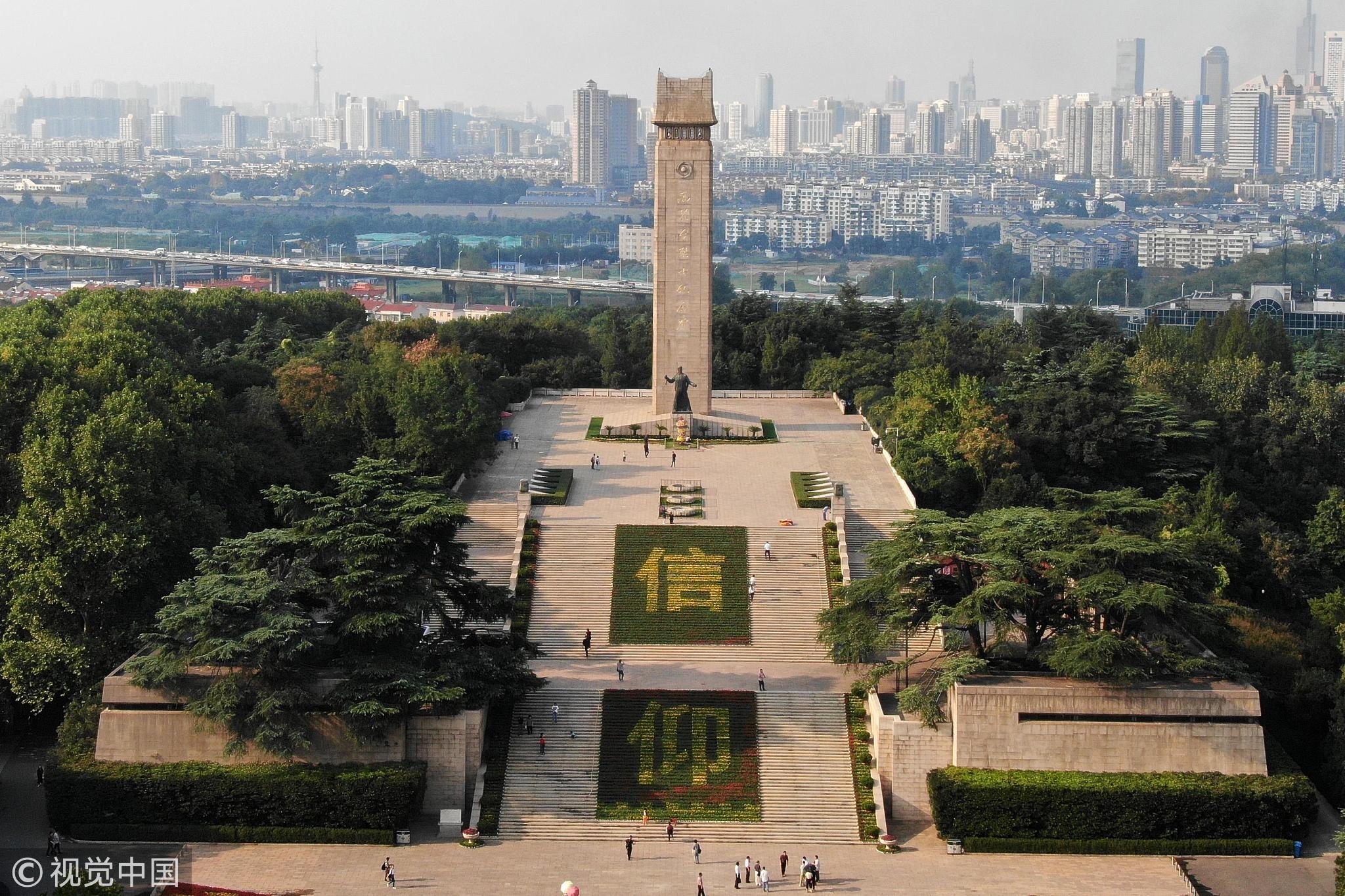 China recognizes the glorious sacrifices of these heroic martyrs who passed away far away from home and their families and friends. This reinforces our determination that in addition to whatever we need to do at home, we also need to care about and dedicate to building the community of shared future for mankind as a whole.

The world today is going through profound and fast changes. There are threats to peace, stability, and development, not only from forces of evil in the form of terrorism, extremism, racism, and bigotry but also from dangerous forces bent on damaging the WTO rules and disrupting normal business and trade in the world.

Not only growth and development in the world are at stake, but the possibility of greater confrontation and armed conflict may loom larger on the horizon. The world today is at a critical turning point, and mankind is faced with a choice for a better tomorrow, or a worse one that is more threatening.

Rather than giving in to these evil forces or major threats to peace and development in the world, we need to re-dedicate ourselves to defending peace, maintaining stability and promoting development at home and abroad.