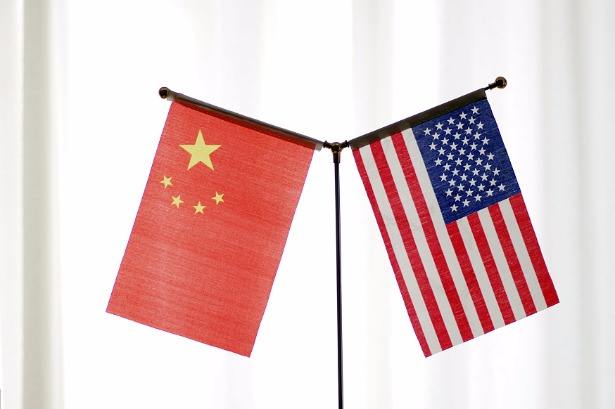 BEIJING, May 13 (Xinhua) -- The latest round of China-US trade talks ended up with no deal reached, although China has shown maximum sincerity and fulfilled its duties to solve the frictions.

The US side should take full responsibility for the result. When it ignored China's sincerity and action, used flip-flop tactics and inflicted maximum pressure on China in the negotiation, it presents a policy of typical trade bullying.

Although China is under great pressure, it will firmly defend its core national interests, safeguard the fundamental interests of its people, and never compromise on issues of principle.

Meanwhile, China is open to consultation and cooperation. On the basis of mutual respect, equality and mutual benefits, it will always make efforts to solve bilateral trade issues in the right direction.

Over the past year, the United States ignited and escalated trade frictions with China, which severely impaired the time-honored bilateral trade relations and hindered global economic growth.

It is wise to look at China-US trade relations through the lens of history. Over 40 years of diplomatic ties between China and the United States, the twists and turns that occurred in this journey did not hold the bilateral relations back from moving forward. Time has proved that cooperation is the only right choice for both sides.

For whom ignited the trade war, the conflict can not solve any problems but shoot itself in the foot. Inflicting maximum pressure on China will not work. Rather, it will lead the consultation to nowhere.

The journey to greatness abounds with hardships. Facing the risks and challenges brought by the China-US trade frictions, China will keep calm, maintain composure, and move forward.

China, with its economic output exceeding 90 trillion yuan (13.24 trillion US dollars), and per capita GDP nearing 10,000 US dollars, along with its ample resilience and great economic potential, is strong enough to withstand any external shocks and risks.

The China-US trade problem could be solved effectively along the right track only when the two sides respect each other's core concerns and meet each other halfway on the basis of mutual respect, equality and mutual benefits.