OPINIONS Media, think tanks must stick to truth, rather than ideology, about COVID-19

Media, think tanks must stick to truth, rather than ideology, about COVID-19 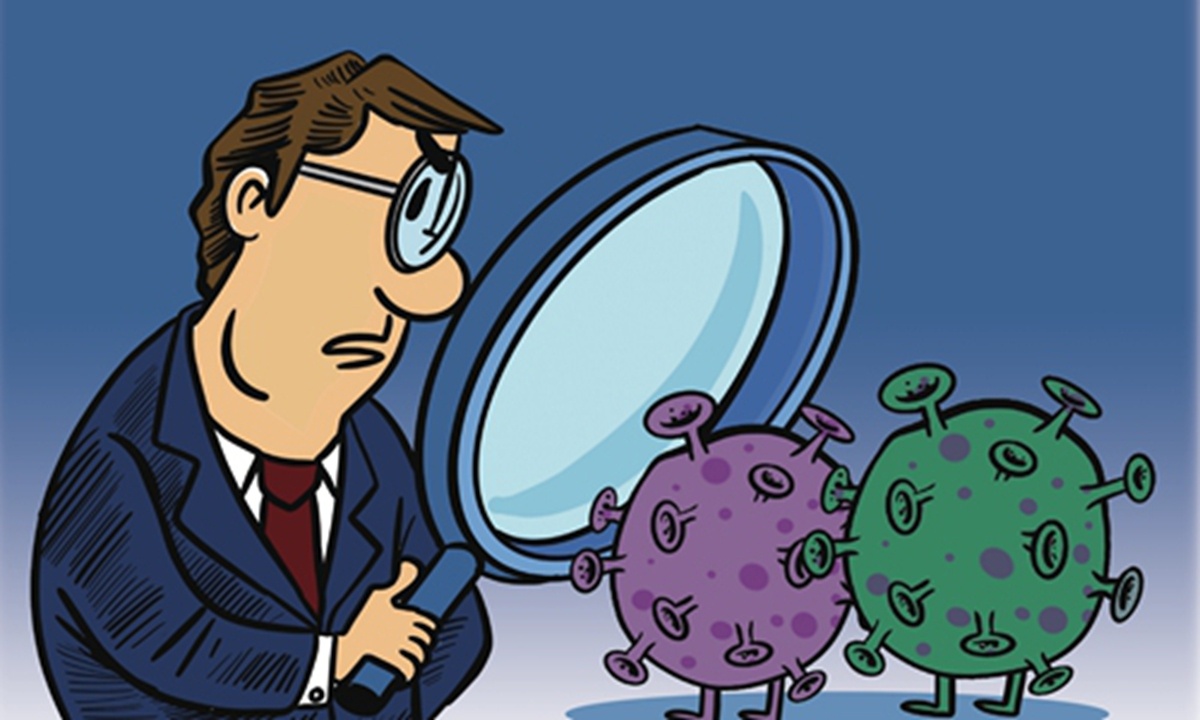 I worked as a journalist for eight years, and have been the executive dean and professor of the Chongyang Institute, Renmin University of China, a leading think tank in China, also for eight years. These combined experiences give me confidence to speak about the relations between think tanks and the media.

The key point that I would like to share is that, during the COVID-19 pandemic, the social position of think tanks and the media has been unprecedentedly challenged by anti-intellectualism, populism and Trumpism.

Think tanks and the media share one similarity: they both produce and disseminate ideas, knowledge and wisdom. Such production and transmission has contributed immensely to modern human civilization since the 20th century. After the Cold War, think tanks and the media have shown signs of convergence due to the rise of professionalism.

The leading think tanks, including the Brookings Institution, Center for Strategic and International Studies, the RAND Corporation, and the Heritage Foundation, have had more media functions. They spend over 40, even 60, percent of their annual budgets on high-quality transmission of their ideas.

This trend confirms that think tanks and the media need each other. More importantly, think tanks in the 21st century should enhance their media functions while learning more about how to spread ideas better. In the meantime, media outlets should be responsible for transmitting serious ideas instead of merely tidbits and gossips. I believe this has become a consensus of the two.

But what worries me is that, due to the COVID-19, humanity is facing the biggest crisis since 1945. Over 902,000 people have died from the coronavirus, 200 million people are facing unemployment or wage cuts, and tens of thousands of enterprises have gone bankrupt. In this very special period, think tanks and the media should have played a more positive role.

As early as March, think tanks and media should have encouraged people to believe science and adopt self-protection measures such as wearing face masks. They should have provided advice to governments to try their best to stop the virus from spreading with methods like social distancing.

However, instead of figuring out a way to push international cooperation and solidarity, many think tanks and media outlets have failed to promote global governance in the face of the deadly virus. Worse, a great number of them have turned themselves into tools of the US government to suppress China - going so far as to pushing the China-US relationship to the edge of a new cold war.

I'm not complaining. Many think tanks and media outlets are rational, professional and humane, but their sense of responsibility has been impacted by anti-intellectualism, populism and Trumpism.

There are many people in every country who do not believe in science and medicine, do not recognize the opinions of professional research institutions, and are overly convinced of their own feelings. Those people even believe that the pandemic is a conspiracy like biological war. Conspiracy theory rather than solidarity has taken high ground of many countries' public opinion. A typical example: top US health expert Dr Anthony Fauci is not as widely trusted as he should be in his own country.

In a number of countries, there are people who put individual interests and freedom above all other things. They put too much faith in ordinary people's feelings rather than in professionals' opinions or the collective interests. For example, many people in some countries initially did not believe that wearing masks would protect them from the virus. They instead regarded wearing masks as a violation to their freedom.

US President Donald Trump doesn't trust the media and rarely resorts to think tanks. What's worse is that he uses tweets to govern, and each tweet has more influence than most media and think tanks. Under the impact of Trumpism, the US - the world's only superpower - became irresponsible and failed its global leadership. Instead, it became the world pandemic epicenter after April.

So what can we do?

Think tanks and the media have to rediscover the common ground: a very serious human crisis is happening right now. It is not a conspiracy, or a biological war started by any country, but a real human disaster. Such disasters should have been reduced, but they are still spreading.

At present, the virus in China has basically been brought under control, and the economy has recovered more than 90 percent. In 2020, China's economy will be the only one with positive growth among the world's major economies. But, Chinese are very worried about the security of the world.

The US is still the country with the largest number of infections. India and Brazil are catching up. There might also be another wave in winter. The world's total COVID-19 deaths are close to 1 million, but we cannot afford a second million or even a third million. If we do not reach a consensus, it is entirely possible that more than 3 million people will die due to COVID-19. Think tanks and the media need to consider various ways to end this and provide effective advice to governments.

Life only comes once. Every life is linked to a family. Freedom is very important, but life is much more vital. In the past seven months, China has spared no effort to save every life of people from babies born only about 30 hours to elderly people in their 100s and to foreigners in China. Human value and dignity must be based on life safety. Think tanks should criticize those extreme ideas of "freedom comes first," and the media should spread the value of "life first." Free competition is correct in economy, but it is wrong in the face of crises.

In addition, unity and cooperation should be ensured. China-US relations are currently at a very dangerous stage. The Chinese government has stated on many occasions that China is unwilling to fight a new cold war, but hopes to talk with the US and cooperate with Washington in battling the pandemic.

Unfortunately, Washington refuses to listen. American society has been deeply influenced by the Trump administration, while US diplomacy and soft power have been destroyed by "the worst secretary of state in history" Mike Pompeo. If there is a new cold war or even a hot war between China and the US, it will be a greater disaster for humanity. Think tanks and the media all over the world need to find ways to promote China-US cooperation, rather than provoke the struggle between the two countries.

As a veteran journalist and head of think tank, I am pondering a historical question of the future: in 100 years, how will people in the future describe our generation of media professionals and think tank scholars? If the humanity continues to worsen, will the future people blame us for our lack of wisdom and strength and for being the instigators and slackers of this generational crisis?

Please think it over with me.

The article is abstract of Wang Wen's speech at a webinar themed "Think-Tanks & Media During Covid-19: A Symbiotic Partnership" organized by the TRENDS Research and Advisory on Wednesday. Wang Wen is professor and executive dean of Chongyang Institute for Financial Studies at Renmin University of China. wangwen2013@ruc.edu.cn