OPINIONS Mentality of US poses biggest threat to humanity from space

Mentality of US poses biggest threat to humanity from space 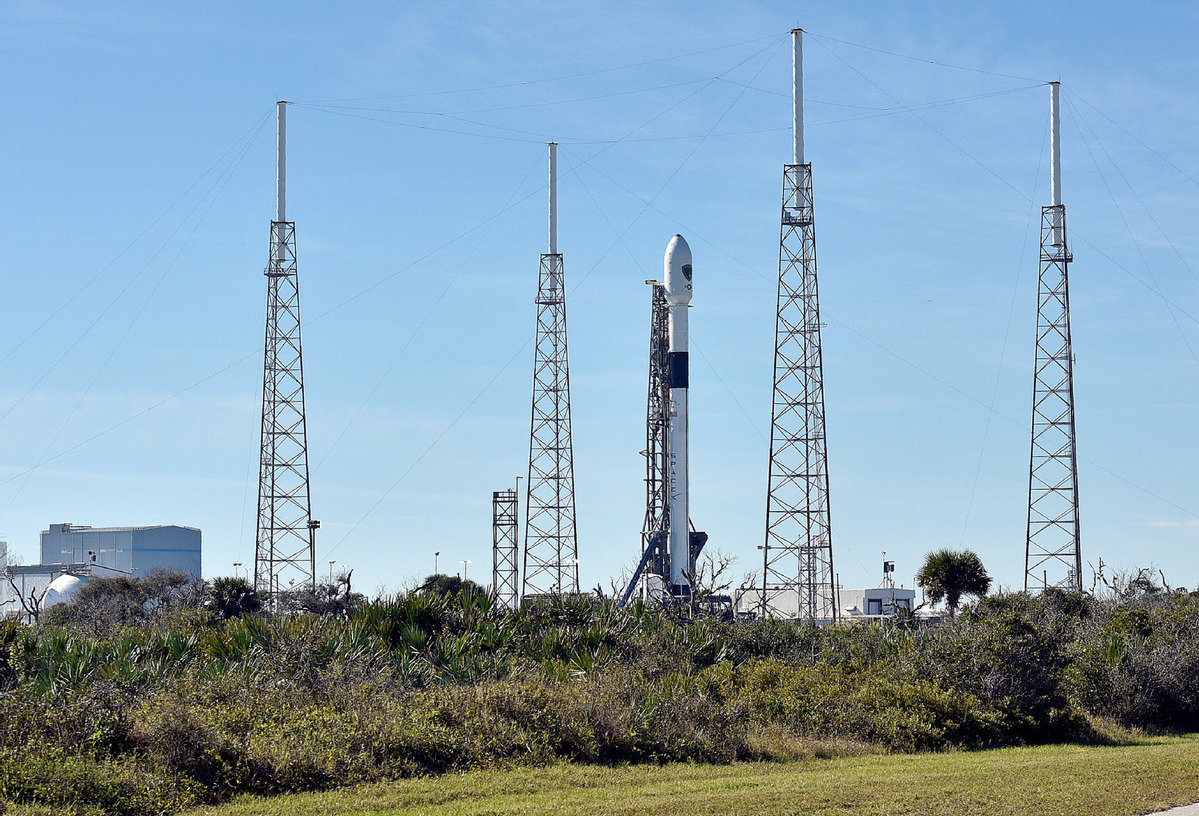 The SpaceX Falcon 9 rocket, scheduled to launch a US Air Force navigation satellite, sits on Launch Complex 40 after the launch was postponed after an abort procedure was triggered by the onboard flight computer, at Cape Canaveral, Florida, US, Dec 18, 2018. (Photo: China Daily/Agencies)

Forget asteroids, it is the United States and its pathological need to maintain its hegemony at any cost that pose the biggest threat to humanity from space.

In its latest Defense Intelligence Agency report, the US claims that Russia and China have taken steps to challenge the US in space technology, blatantly ignoring the fact that space does not belong to it, and every country has the right to peacefully explore it.

But from the way it talks about what China and Russia or other countries have achieved in their development of space technology, it seems as if the US believes that when it planted a flag on the moon it staked the claim to have the sole use of space.

Such a hegemonic mentality actually poses a threat to the world's peaceful exploration of space and the peaceful exploitation of it for the benefit of all people on Earth.

It is with this mentality that the report catalogs and details supposed threats Russia and China may pose to the US in space.

For the US, there is no justice and fairness when it comes to its relations with other countries, especially when it assumes that its dominance in a particular area is being challenged.

Those who have written the report have listed threats that are anything but real. The US assumptions about the threats only serve to justify what it wants to do. In other words, the US is only making a case for maintaining its dominance in space technology.

The "Space Force" the US administration has proposed, which will see huge amounts of resources devoted to pushing the US military capabilities in space, is what it really intends to achieve by positing that other countries with space technology pose a threat to its national security.

Despite China's reiteration about it being committed to peaceful exploration of space and its openness to cooperation with any country in its development of space technology, the US will not give up its desire to have dominance in this domain, and it is devoting a great deal of effort to presenting China and Russia as threats to serve this purpose.

Its huge investment in the development of a "Space Force" will, as a result, inevitably give rise to an arms race off the Earth, which will shatter the human dream of the peaceful exploration of space.