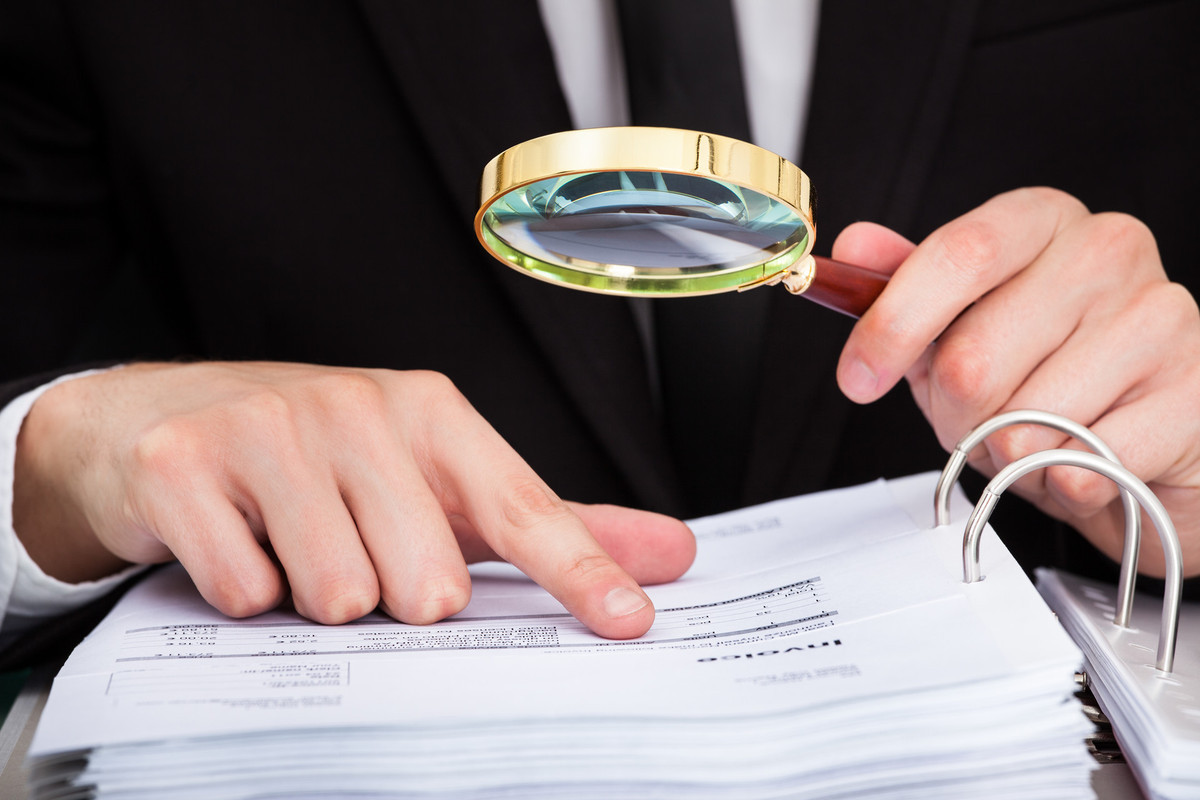 The Academic Degree Committee of the State Council, China's Cabinet, and the Ministry of Education, recently introduced a joint document, saying any forgeries committed in academic dissertations by an individual would be included in his or her academic record.

The measure shows the authorities' zero-tolerance toward academic misconduct.

Apart from mentioning it in the individual's credit record, such academic forgeries will be seriously dealt with according to academic regulations, Party discipline and laws. The idea is to curb academic misconduct and create a good academic environment.

The new regulation comes after the media recently exposed several cases of academic malpractices, provoking widespread public criticism. One of the most famous recent scandals is that of actor Zhai Tianlin, who was charged with plagiarizing his academic dissertation during his course of study at Beijing Film Academy. His misconduct triggered widespread public anger, especially among students who study painstakingly, take their academic careers seriously and struggle with their academic dissertations to get their degrees.

Academic integrity is crucial to students as well as academic circles. But in many cases, inspections and supervision of academic conduct is not effective enough, and the punishment meted out for misconduct is almost always light, emboldening some to trample on academic integrity time and again.

Although the university stripped Zhai of his doctorate after a thorough probe, famous universities continue to report instances of academic misconduct.

Plagiarism and other misconducts in academic dissertations seriously undermine equality in education, and harm not only students and academic integrity but also the entire education system.

To curb this negative academic practice, the authorities have enhanced supervision of academic misconduct as well as introduced comprehensive punishment measures for violators.

Linking falsification in dissertations to an individual's credit record is a case in point. It is high time students realized the importance of academic integrity and desisted from indulging in malpractices that might cast a shadow on their lives.