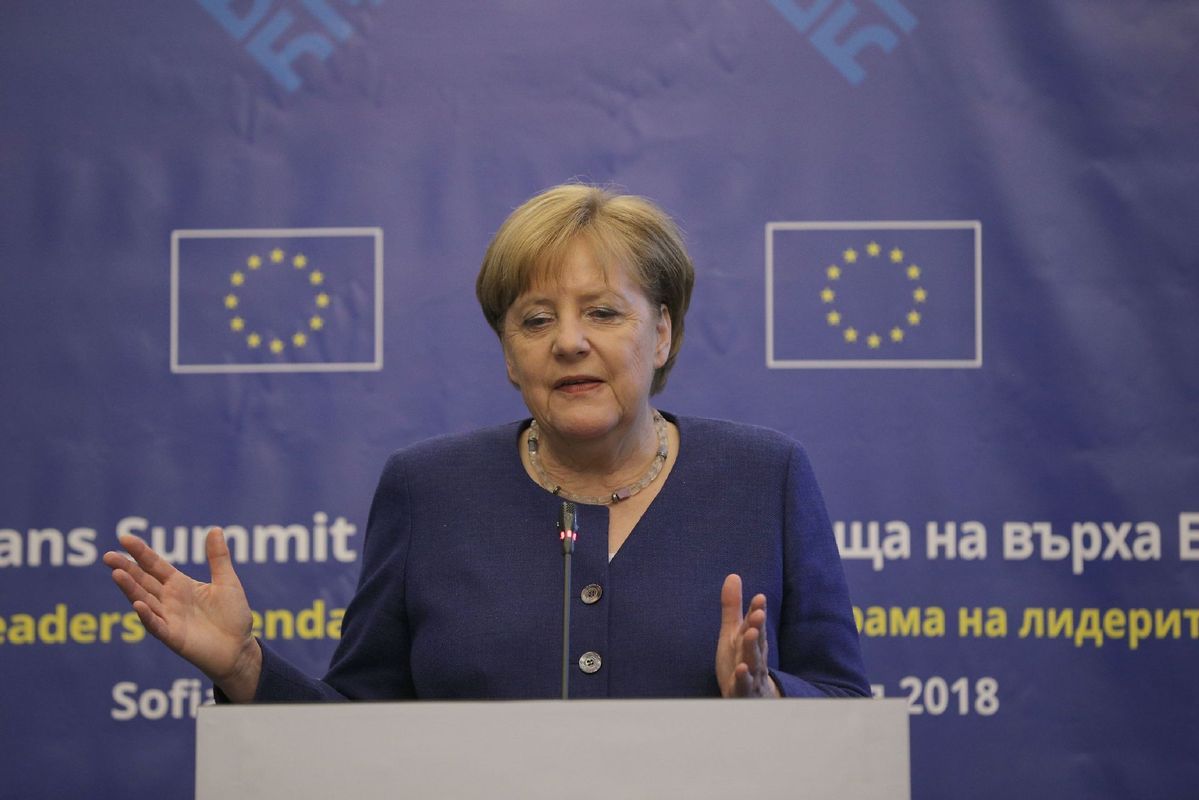 German Chancellor Angela Merkel on Tuesday urged Western powers to treat China equally and to not try and freeze it out of the international system, which would risk creating another Cold War-style bipolar order.

Speaking after receiving a prize at the American Academy in Berlin, Merkel said: "I plead for us not to fall into a new bipolarity, but rather that we try, with the results and experiences we have, to include a country like China in multilateralism and treat it at least equally."

The remarks from such an experienced and influential Western leader certainly deserve to be heeded. As a far-sighted Western leader who has been through the Cold War era, Merkel clearly knows the world cannot afford to see that dark episode of history repeat itself.

But judging from the US' stubborn desire to contain China's development, especially the advancement of its science and technology sector, and the US administration's perception of Beijing as a rival and strategic competitor, there is no guarantee that a new bipolarity will not occur.

Fortunately, a growing number of people share Merkel's concerns and they are aware of the risks of US unilateralism and isolationism, which have fueled the current China-US tensions. These who have a more clear-sighted view of China are not willing to jump on the US bandwagon.

As an indispensable force for maintaining world peace and development, China is increasingly looked upon to rally international efforts to address global and regional challenges such as climate change, the Iranian nuclear crisis and the denuclearization of the Korean Peninsula.

China's long-standing insistence on upholding multilateralism to address these issues has won wide international recognition. Not to mention that China's peaceful development and huge market means opportunities, rather than threats, to countries around the world.

Merkel's latest remarks on China can also be well explained by the wide support among lawmakers in her conservative bloc for companies to be free of political influence when rolling out Germany's 5G network.

Against the backdrop of the continuous pressure imposed on its global allies by the US, which seeks to stop them from forging business deals with China's telecommunications giant Huawei, the fairness and justice embodied in Merkel's remarks will hopefully give pause to the vilification and victimization of the Chinese company.

With prominent figures in the international community such as Merkel willing to stand up to denounce the beggar-everyone-else approach of the US, the world will undoubtedly hear more voices of reason calling for fair and equal treatment of China.