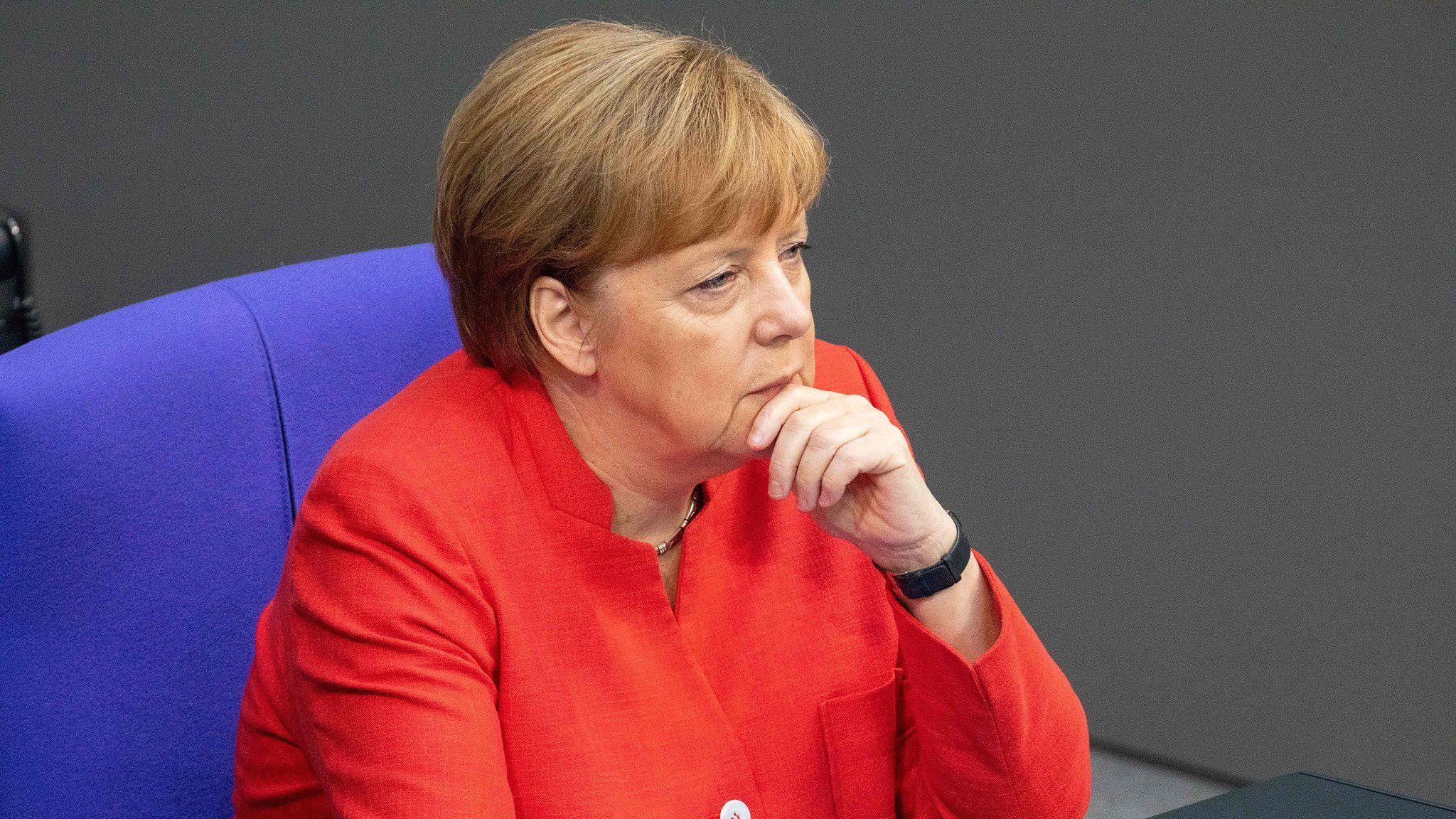 German Chancellor Angela Merkel, who has been taking the lead in efforts to solve the European refugee crisis by welcoming asylum seekers, has been forced to ditch her open-door policy under severe pressure posed by the government’s Interior Minister Horst Seehofer, who threatened to resign.

The deal signed on Monday allows Germany to set transit centers to process migrants to return to countries where they have already registered, making it more difficult for refugees to enter the country.

Roland Tichy, the chief editor of the conservative publication Tichy’s Einblick, is in favor of the new deal, saying Merkel’s open-door policy was a mistake, and even though the numbers of new migrants went down, the Germans are still bothered by the consequences caused by the policy.

“You must imagine that there is no control of those people coming in, and there is no control of their identity,” Tichy said. “But they get free housing, free food, and our allowance of about 400 to 500 US dollars per month. This is the reason why throughout Europe, so many people are attracted by the German welfare situation because you can start a good living in Germany without doing anything.”

Paul Hockenos, an author and journalist contributing to Foreign Policy Magazine, disagreed with Tichy. He viewed the deal more as a method conducted by the government’s interior minister, who is also the leader of the sister party of Merkel’s Christian Democratic Union in Bavaria, to fight against Germany’s rising far-right.

“They’re running scared because the far-right party, Alternative for Germany, did quite well in the national elections last year in Bavaria,” Hockenos said. “If they are going to be in a very important election this year in the fall, and if that were to happen, it would be clear that the Christian Social Union would lose about 10 percent to the far-right party.”

Although ending the political standoff with the interior minister saved Merkel’s political future from the brink of collapse, but that might only be a temporary survival.

“She will survive the next few months, but I do not see her at the end of two years,” Roland said. “Things change very fast, especially in Europe, because Europe is falling apart in three groups of countries. The France group, the eastern group and the northern group, all of them don’t like an increasing number of migrants. Germany is in the middle and doesn’t know where to go. It is a very bad situation for Germany right now.”

Edmund Ghareed, an internationally recognized expert on the Middle East, said that there are increasing divisions within Europe between the populist and the traditional parties, but at the same time that the Europeans have contributed to this refugee problem by supporting US interventions in Syria and other policies related to this issue.

Disputes over the migrant policies remain. With Merkel ditching her open-door stance, the situation has become complicated than ever before. Remi Piet, a research fellow at Florida International University, said that given a basic demographic issue and economic issue in Germany, not willing to take in refugees would dent the country’s future development, as well as the EU spirit.

“Unfortunately the European Union is moving back towards the identity of the European Union itself, which is a free movement of goods, services, and people inside the EU,” Piet said. “Now what we’re seeing is that we’re turning towards what is a fortress in Europe. The European Union is strong enough to move forward and includes those migrants. It might be a long-term interest and strength for the Union if you actually work on it as a team.”

The Heat with Anand Naidoo is a 30-minute political talk show on CGTN. It airs weekdays at 7:00 a.m. BJT and 7:00 p.m. Eastern in the United States.