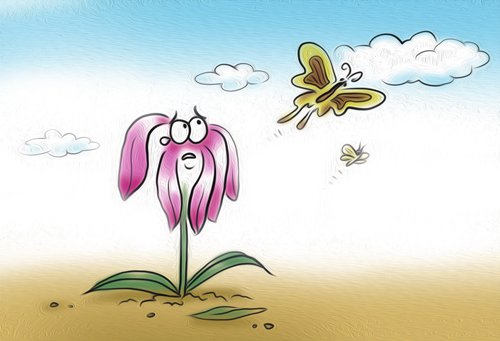 During the long period of confrontation across the Taiwan Straits, both sides once fought fiercely to represent China. However, with the Chinese mainland's vast territory, large population and increasing national strength, the world has recognized that the government of the People's Republic of China is the sole legal government representing the whole of China. No matter how the two sides fight, they abided by the principle of the one-China policy.

But it seems that Taiwan independence forces, represented by Taiwan's Democratic Progressive Party (DPP), has a ridiculous logic - since Taiwan can't represent all of China, then they would rather promote Taiwan independence. They no longer call the other side of the Straits "the Chinese mainland" but call it "China," and claim that "China" is "oppressing" Taiwan if it "snatches" Taiwan's "diplomatic allies."

There hasn't been, and will never be a "country" called Taiwan. Taiwan has and always will belong to China. When the Dominican Republic established ties with China, it recognized that there is but one China in the world and Taiwan is an inalienable part of China's territory.

After nearly 69 years of vicissitudes, China has grown into the second largest economy in the world, and is still climbing to the top with its medium-high growth rate. If the Chinese mainland's GDP per capita reaches South Korea's level, its total GDP will be double that of the US and if it reaches Hong Kong's level, triple.

The interests of the Chinese mainland are spreading all around the world. It is playing an increasingly decisive role in global affairs and it is the most promising market which greatly attracts countries from across the globe.

During the Ma Ying-jeou administration, relations between the Chinese mainland and Taiwan developed peacefully on the basis of the one-China policy and the 1992 Consensus. It not only greatly benefited Taiwan, but also realized a diplomatic truce across the Straits.

The Chinese mainland has always been pursuing peaceful reunification with the greatest sincerity, and things would never get tough as long as Taiwan adhered to the one-China policy.

Taiwan's "foreign minister" Joseph Wu claimed that the Chinese mainland used "dollar diplomacy to convert Taiwan's diplomatic allies." However, it is the Chinese mainland's great national strength that attracts countries all around the world, including the Dominican Republic.

The Chinese mainland is still rising, and it is willing to share its achievements with the world by establishing a community of shared future for mankind, which will only make it more attractive. The other 19 "diplomatic allies" of Taiwan will inevitably do what the Dominican Republic did.

If the DPP still refuses to admit that there is only one China in the world, the Chinese mainland will not spare Taiwan's feelings anymore. By dreaming of independence, Taiwan is caught in its own trap. It is Taiwan itself that has been oppressing Taiwan.