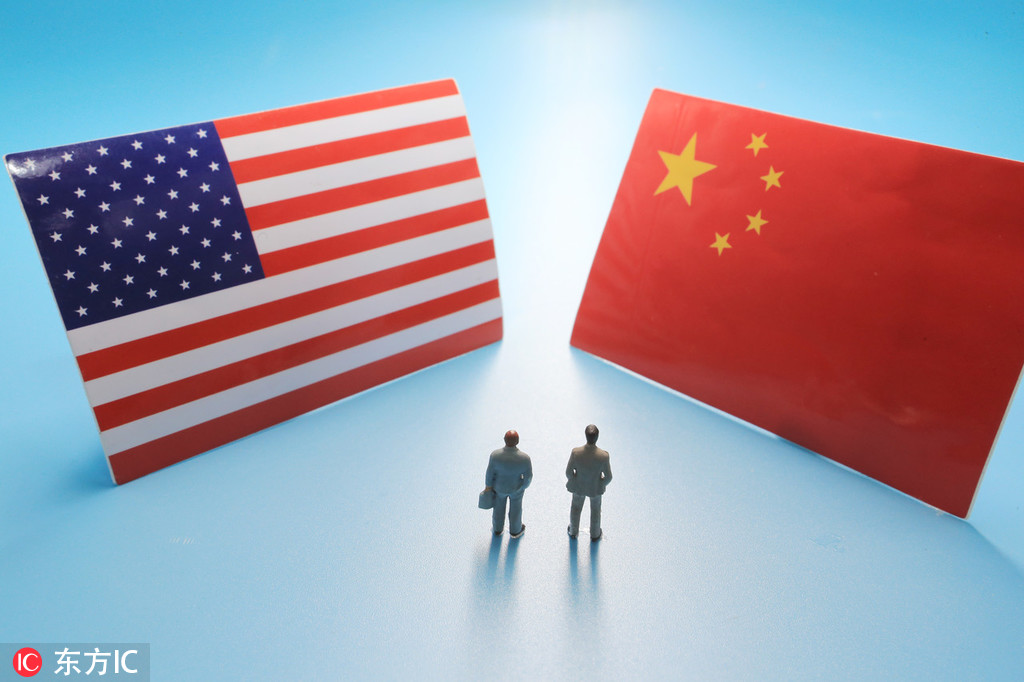 The sound and stable development of China-US relations is in line with the fundamental interests of the two peoples as well as the common expectations of the international community, the Foreign Ministry said on Monday.

Ministry spokesman Zhao Lijian made the remark at a daily news conference in response to reports that US President Donald Trump plans several new hard-line moves against China in the remaining weeks of his term of office.

China always maintains that the two countries benefit from cooperation and lose from confrontation, and cooperation is the only right choice for them, Zhao said.

"We urge the US to meet China half way, manage differences on the basis of mutual respect, expand mutually beneficial cooperation and push forward the healthy and stable development of bilateral ties," he said.

China will continue to safeguard its sovereignty, security and development interests at the same time, he added.

Also at the briefing, Zhao urged Washington to stop making comments and acting in ways that damage cross-Straits peace and stability as well as bilateral relations.

Any behavior that harms China's core interests and interferes in the country's internal affairs will be met with resolute countermeasures, Zhao said, urging the US to stop all forms of official contact and military ties with Taiwan.

A US State Department spokesperson said on Saturday that the US takes no position on the question of Taiwan "sovereignty", and Washington's one-China policy remains guided by the Taiwan Relations Act, the three Joint Communiques between the US and China, and the Six Assurances to Taiwan.

This came after remarks by US Secretary of State Mike Pompeo that directly contradicted Washington's long-held stance on the one-China policy.

The so-called Taiwan Relations Act and the Six Assurances to Taiwan were unilaterally enacted by the US, which violated the basic norms governing international relations and interfered in China's domestic affairs, Zhao noted.

"The acts are completely wrong, illegal and invalid, and have been opposed by the Chinese government from the beginning," he said.