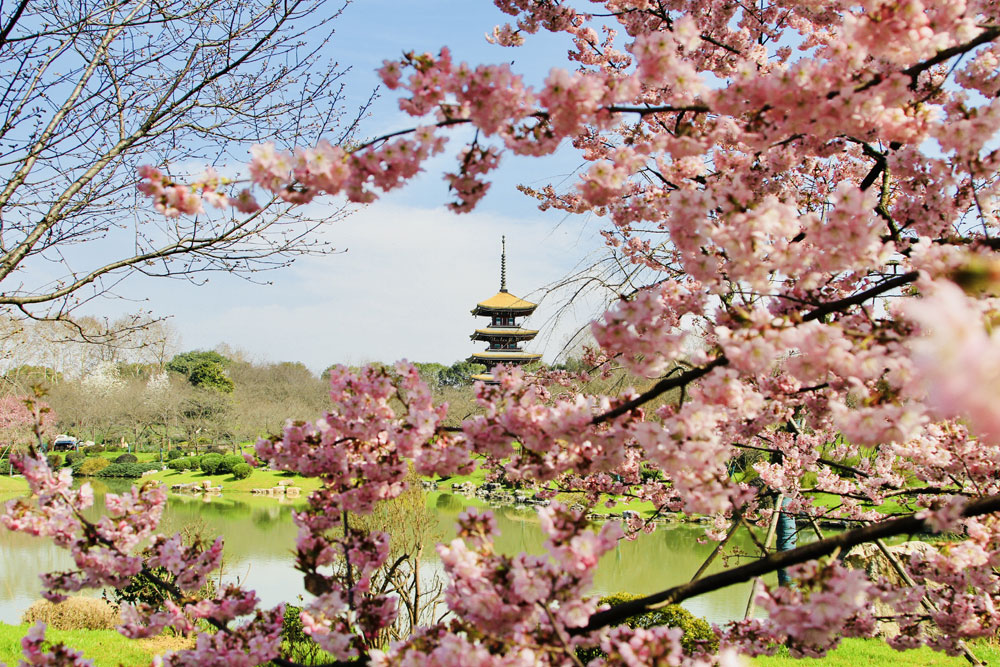 Confidence, self-sacrifice and selflessness: These words should be inscribed at the entrances to Wuhan, for everyone who visits the city. We know for sure that China would have never defeated the pandemic without its historical experience in resistance.

On the evening of Jan 22, 2020, I had a few hours to decide if I should leave Wuhan before the lockdown. In those hours, the great things of China, the people and the Party came to my mind.

I told myself, this is a war, and we will win it.

I was confident that people who are warriors at heart and well-organized would definitely win, and this Party will lead the people toward victory.

I said, this is a battle for humanity. In Wuhan, we stand on the front lines, and I am honored to be a part of it.

The war on the virus began, and I was following every detail. The people who showed their full commitment went out to their balconies, cheering in support of Wuhan. Medical workers from all cities and provinces of China came to the city to assist the medical staff. Workers and engineers built field hospitals at record speed. An army of volunteers from residents and the Party members secured people's daily needs to help them survive in-home quarantine.

The Chinese People's Liberation Army established an air and land bridge to secure Wuhan's needs for food and medicine. A second army of home delivery workers worked around the clock. Technology companies made exceptional efforts to develop methods and applications to support the virus fight. Factories adjusted their production plans to manufacture equipment and tools needed in Wuhan.

I was watching it all and attempting to share with the world Wuhan's lessons in striving, resilience and resistance.

After a legendary battle that lasted 76 days, a volunteer member of the Communist Party of China told me, with a smile upon his tired face, "Spring has come." And that's when he declared China's victory.

Behind it all is the mighty power produced by unity among the people. This is power that the Communist Party of China tapped into, working miracles.

Adham Sayed is a researcher with the China-Arab BRI Research Center at Zhejiang Gongshang University, and author of the book "This Is How It Was in Wuhan: Diaries of Quarantine Days".