OPINIONS Modi's reelection: Will it bring peace to India-Pakistan ties?

Modi's reelection: Will it bring peace to India-Pakistan ties? 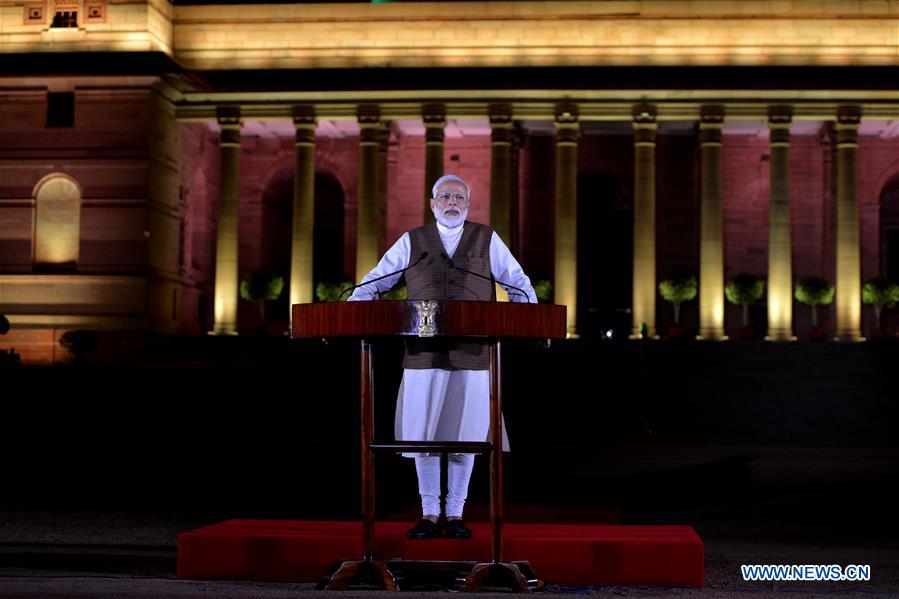 The recent election results in India were expected by many. The Bharatiya Janata Party (BJP) has once again won the battle and incumbent Prime Minister Modi will be sworn Prime Minister again on June 1. Whoever holds the reins of power in New Delhi, is of great importance to all South Asian countries, given that India is the largest and most populous country in the region.

It is equally important how Indians themselves are seeing the election results. Similarly, keeping in view the current deterioration in ties between New Delhi and Islamabad, the people of Pakistan are closely observing the election developments in India. Several questions are being asked and discussed which, mostly, relate to the peace and stability of South Asia. How the reelection of Modi will shape India? How will it affect the bilateral ties of Pakistan and India?

Hostilities between Islamabad and New-Delhi have eased in recent months, most likely due to elections in India, but tensions could flare again after Modi begins his second term as Prime Minister. However, there is always an opportunity to work and rise together.

Pakistan bashing has always been a strong component of India's elections, and is never taken seriously by any government in Pakistan. Interestingly, there is no such thing as India bashing in Pakistan as part of election campaigns. Nonetheless, remarks by the Pakistani Prime Minister in which he expressed hope that if Modi were to be reelected there would be better chances for the improvement of ties between New Delhi and Islamabad, have been widely circulated. Afterwards Prime Minister Imran Khan sent a congratulatory note to Modi for his election victory.

Such positive remarks are gestures which suggest that at least Pakistan does not want confrontation with India, if not a long-lasting peaceful relationship. Despite Modi's performance in last five years and his foreign policy towards Pakistan, Islamabad is still hopeful that things will turn for the better.

South Asia hosts nearly two billion people and has an immense opportunity for economic growth, trade, investment and prosperity. However, no single country has been able to reap the benefits of such an immense opportunity, and because every nation is still carrying the baggage of the past, no one is ready to show any flexibility.

India is the biggest of all South Asian countries and needs to shoulder the responsibility. The reason why the problems of the region have stagnated is that India is unwilling to talk. Such disassociation will only increase suspicion and further fuel the fire of animosity. Hence, it is time for India to take the initiative. There should be regular meetings between Pakistan and India to solve disputes, while in the meanwhile they should initiate more trade with each other.

The poisoned Pakistan-India ties have precluded any mechanism for regional cooperation. The South Asian Association of Regional Cooperation (SAARC) is almost dysfunctional because of the reason. Hence, New Delhi and Islamabad should start with clean slate, and like China and Japan, leave contentious bilateral issues for future generations to solve and work for regional economic development. A prosperous region is a win-win for all.

India's unilateral acts of bombardment in search of terrorists in Pakistan, its barring of trade and its strict visa policies will only add to the suffering of both nations. Both countries need to realize the facts that they cannot change their neighbors and instead should help each other develop. This is a chance for Modi to be the leader of peace and take a courageous initiative to bring all the neighbors together for a peaceful, prosperous and developed South Asia.