Mulish US administration butting a wall

By signing an executive order on Tuesday banning transactions with eight Chinese apps, which will come into effect in 45 days, US President Donald Trump is playing to his gallery. 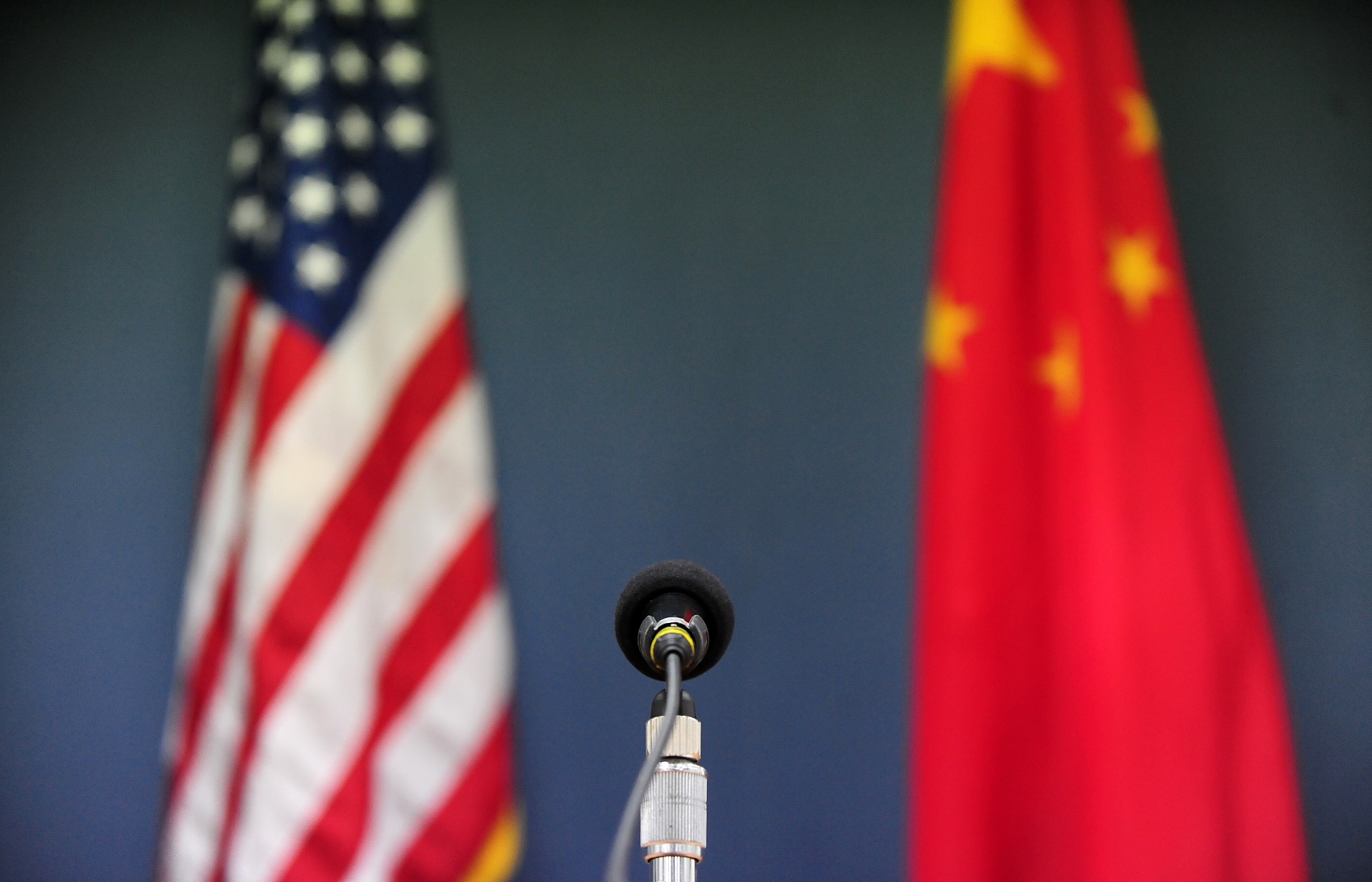 The popularity of the Chinese apps in the United States has brought them into the gravitational pull of the Trump administration's zero-sum strategy targeting China. And unashamedly, the administration is trying to throttle them on the pretext that they threaten US national security, foreign policy and economic interests.

The action, along with many others of a similar kind the administration has taken against companies from China and other countries, has provided the world with a textbook account of how to dissect the free market and fair competition the United States claims to champion, as Hua Chunying, a spokesperson for the Foreign Ministry, said.

The executive order alleges that the apps collect data that "would allow the Chinese government to track the locations of federal employees and contractors and build personal dossiers that could be used for spying and agent recruitment".

But US courts have already rejected the administration's claims and declared the targeted apps strictly observe all relevant laws and rules in the country.

It is well-documented that it is the US security services that sweep up personal information, eavesdrop on the leaders of other countries, including its allies, to gain an economic advantage among other things, and operate a variety of data theft programs. US telecom and internet companies have to unconditionally cooperate with programs such as PRISM, Boundless Informant, Irritant Horn, Muscular, Oakstar, Stormbrew, Blarney and Fairview, which the US has implemented in recent years.

Once again it is the US that is the thief shouting "thief". The administration's smash-and-grab raid on TikTok has made it crystal clear that what it truly cares about is how much booty — technological or monetary — it can seize.

To politicize business and to cast technology in the light of ideology is just a pretense to set the stage for its dirty tricks. But what is on display in the spotlights is the US administration's lack of confidence in itself and US companies.

If the US administration cannot respect market economy principles and fair competition, and follow rules in international trade, creating an open, fair and nondiscriminatory business environment for Chinese companies, China will have no choice but to take all necessary measures to protect Chinese enterprises' legal rights and interests.