KUALA LUMPUR, Dec. 9 (Xinhua) -- Multilateral cooperation through platforms like Asia-Pacific Economic Cooperation (APEC) will help realize a vision of shared prosperity in the face of global uncertainties, a Malaysian official said Monday as the country is taking over the APEC chairmanship for next year. 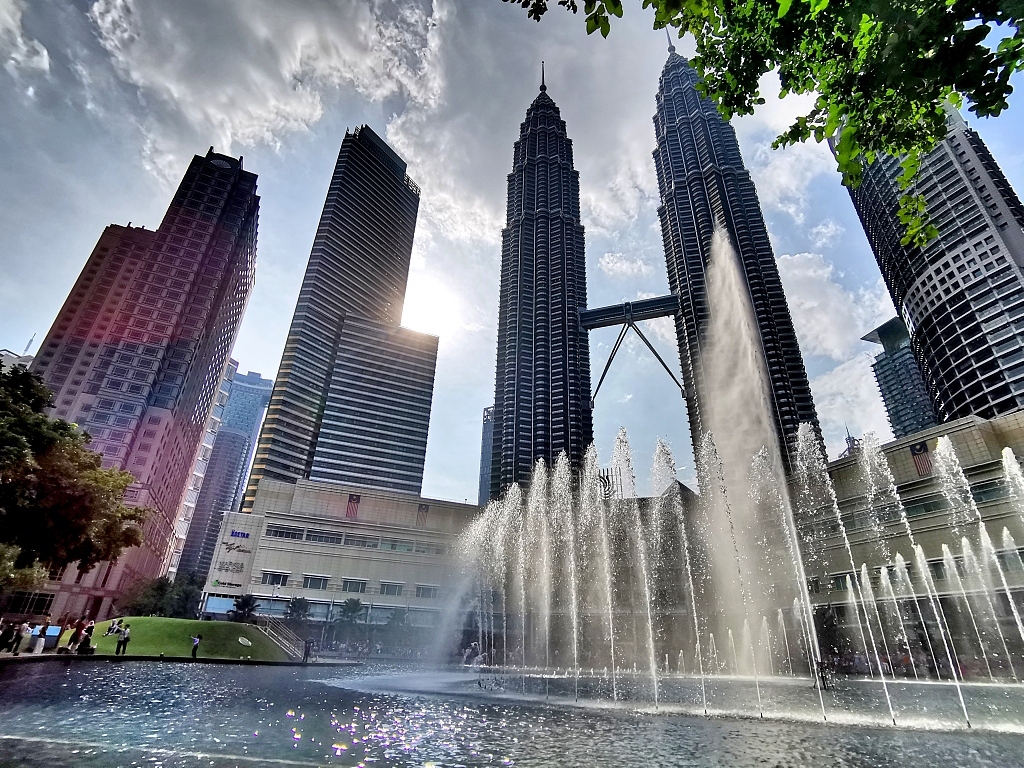 Hairil Yahri Yaacob, an official from Malaysia's International Trade in Industry Ministry who chairs APEC Informal Senior Officials Meeting (SOM) in Malaysia's northern resort island of Langkawi this week, told representatives of participating economies at the Symposium on Priorities for APEC 2020 that it is the responsibility of all to create an inclusive environment to effectively support their domestic agendas.

"This vision of a shared prosperity in the context of multilateral cooperation is more important now than ever, given the uncertainties surrounding the global economy and the rising pushback against multilateralism," he said.

Hairil added that greater wealth sharing for all people in participating economies would be a worthy follow-up focus after the previous Bogor Goals, which are set to expire next year, keeping APEC relevant in the current uncertain global conditions.

"The challenge of globalization that we are facing expands wider than our efforts in pursuing trade and investment liberalization. It is to prove to ordinary people that advancement of technologies is beneficial to them," he said.

One of APEC's flagship initiatives, the Bogor Goals were announced in 1994 for members to move towards the long-term goal of free and open trade and investment in the Asia-Pacific no later than the year 2020.

APEC is a regional economic forum established in 1989 to leverage the growing interdependence of the Asia-Pacific. APEC's 21 members aim to create greater prosperity for the people of the region by promoting balanced, inclusive, sustainable, innovative and secure growth and by accelerating regional economic integration.

With a combined population of 3 billion, the 21 APEC economies account for some 60 percent of the world's total gross domestic product (GDP) and nearly half of world trade.

APEC is working on areas such as trade and investment liberalization, business facilitation, human security, and economic and technical cooperation, aiming to achieve sustainable growth and prosperity in the Asia-Pacific region.