On China and the US, I summarized the following points: 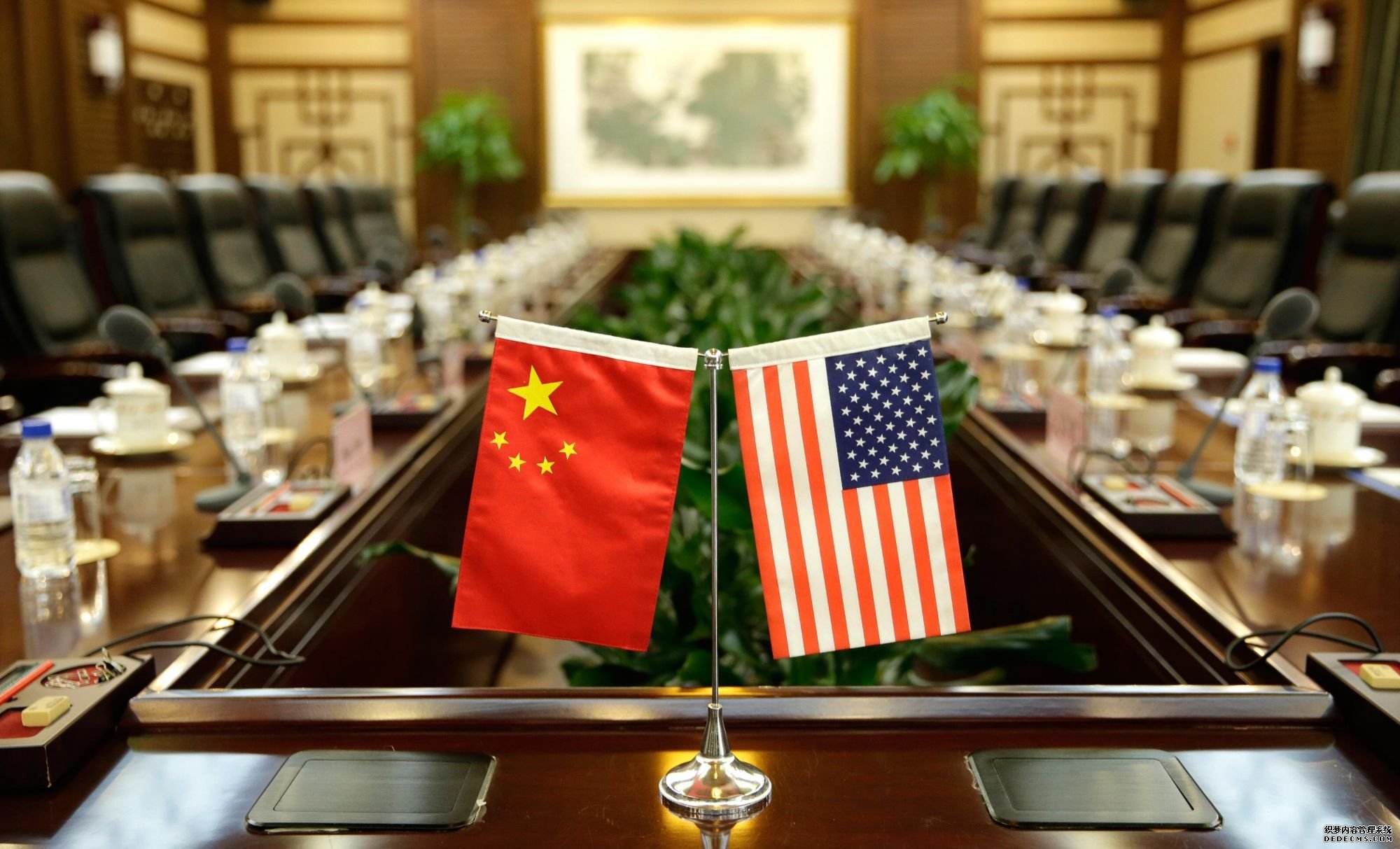 First, the US is stronger and more powerful than China. This is a basic fact. Neither China's policy toward the US nor our social ideology can be divorced from this fact. Otherwise, we are bound to make mistakes and may make strategic deviations. As for how strong the US is, I don't need to say too much. Its GDP, advanced scientific and technological strength, absolute military superiority, the world's No.1 international mobilization ability and the ability to shape public opinion are all there.

Second, the US, though powerful, does not have the capacity to destroy China. Its military superiority is beyond question, but this cannot offset the unbearable risks of a military showdown with China. China's nuclear deterrence and offshore combat capabilities have become barriers that the US cannot cross. China's agricultural and industrial bases have been established, and the capacity for scientific and technological self-improvement has been formed. China's large and growing market is attractive to outside world. As a result, China has become the second largest economy in the world, and the US can neither conquer nor suffocate China. This is another equally important dimension to gauge the strategic situation of China and the US.

Third, although the US is strong, its front lines are too long, its China policy has set too high a goal, and it has adopted the decoupling approach of resisting globalization and reversing the trend. China, on the other hand, is committed to reform and opening-up on the basis of doing our own thing. It should be said that the US strategy will be more difficult to execute, with more resistance, and will be laborious. China's path is down-to-earth, highly recognized at home and highly sustainable. With the long-term game between China and the US, it will be more difficult for the US to maintain its strategy, both internally and externally.

Fourth, the sudden outbreak of COVID-19 has far more comprehensive impact on the US than on China. Although the anti-racism riots in the US were triggered by another incident, the two issues have tended to converge. In the short term, the US is facing an sudden overall uncertainty.

In China-US relations, China is a strategic defender. We will not take the initiative to deteriorate China-US relations. Instead, we will always adopt a prudent realist attitude. At the same time, China has the ability to stick to the bottom line of its core national interests. China has the capacity and space to engage with the US for a long period of time.