OPINIONS NAFTA 2.0 is not a victory for trade protectionism

NAFTA 2.0 is not a victory for trade protectionism 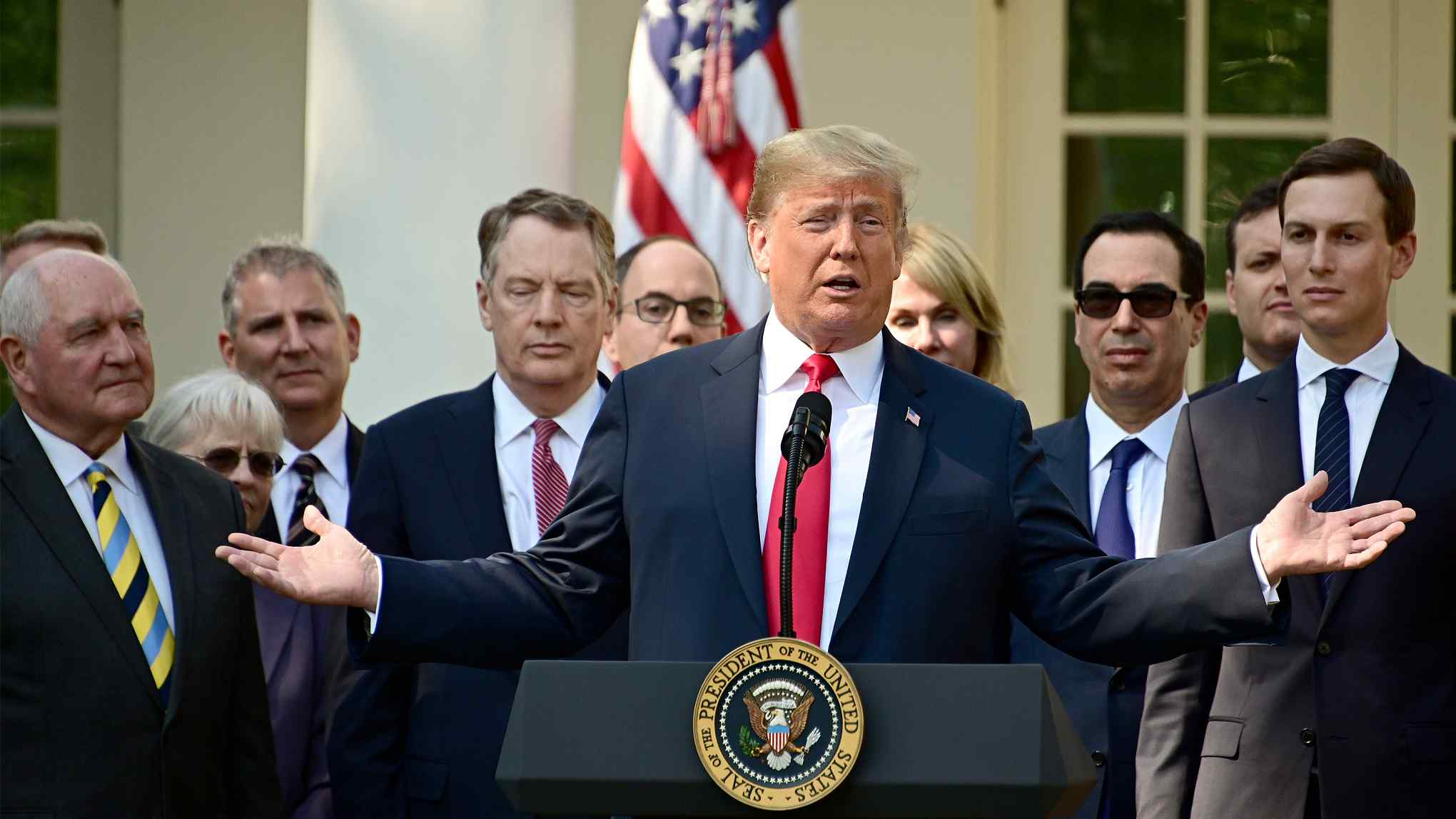 Just hours before Trump's deadline for negotiations on September 30, Canadian and US government negotiators announced that they had reached a consensus on a new free trade agreement that includes Mexico.

This agreement, known as the "USMCA", is a replacement of the existing North American Free Trade Agreement (NAFTA). Signed in 1994, NAFTA has been at work for 24 years, but it has been under constant attack by the Trump administration.

Trump himself has launched a barrage of attacks on NAFTA from the election days to his time at office, calling it an "unfair" agreement to the United States and one of the worst agreements approved by the US government. He threatened to either renegotiate or repeal it.

Now NAFTA has finally been replaced by USMCA, and Trump is jubilant. Some in the media have also called this a new starting point for Trump-style trade policy to dominate the global trade relations.

The reason why the new US-Canada trade agreement was reached almost at the last minute before the deadline is that both countries sought to fight for their interests while getting ready to make concessions. Canada's goal is not to build a fence and engage in trade protectionism, but to continue to maintain NAFTA after taking many US concerns into account.

The trade talks between the United States and Canada were at one time tense, and the obstinate Trump and Canada's young prime minister Trudeau bickered. Trump threatened that if Canada did not make concessions, the US would remove the "C" from the US-Mexico-Canada trade agreement and only engage with Mexico.

Trudeau insisted that "no deal is better than a bad deal". At the final stage of the negotiation, the differences between the United States and Canada mainly fell on two major issues: trade dispute settlement and the US access to the protected Canadian dairy market. The agreement was reached at the last minute because both countries ended the tug-of-war after considering the each other's concerns.

The United States agreed to retain the three-country trade dispute settlement mechanism in the original NAFTA clause, which is the ultimate weapon of Canada and Mexico to prevent the United States from engaging in unilateral trade bullying in the future, while Canada finally agreed to increase the tax exemption limit for US dairy products entering Canada and at the same time allow US dairy products to enter the Canadian market at a slightly higher tariff rate than the Comprehensive and Progressive Agreement for Trans-Pacific Partnership (CPTPP) member states.

The new trade agreement was finally reached after Mexico and Canada made certain concessions under the strong pressure of the United States. There is no doubt that Canada and Mexico will suffer some losses in terms of economic benefits.

In fact, when Trump celebrated the USMCA, he couldn't help saying that it "supports 1.2 trillion dollars of trade every year and will be the largest deal in US history". Indeed, NAFTA governed one of the world's largest free trade zones which involves nearly 500 million people and covers an area with an economy of nearly 23 trillion US dollars.

The trade volume between the US and its two neighboring countries has nearly tripled since 1994 to about 1.2 trillion US dollars. Therefore, Trump, who preaches "America First", does not dare to abolish NAFTA lightly. Only by maintaining the North American Free Trade Area can his so-called "American interests" be realized.

At the end of the day, in the era of globalization, trade protectionism is not a way to achieve "zero sum", it's a recipe for loses of both or multiple sides.