OPINIONS Nation looks at whether 'war on terror' was worth it

Nation looks at whether 'war on terror' was worth it 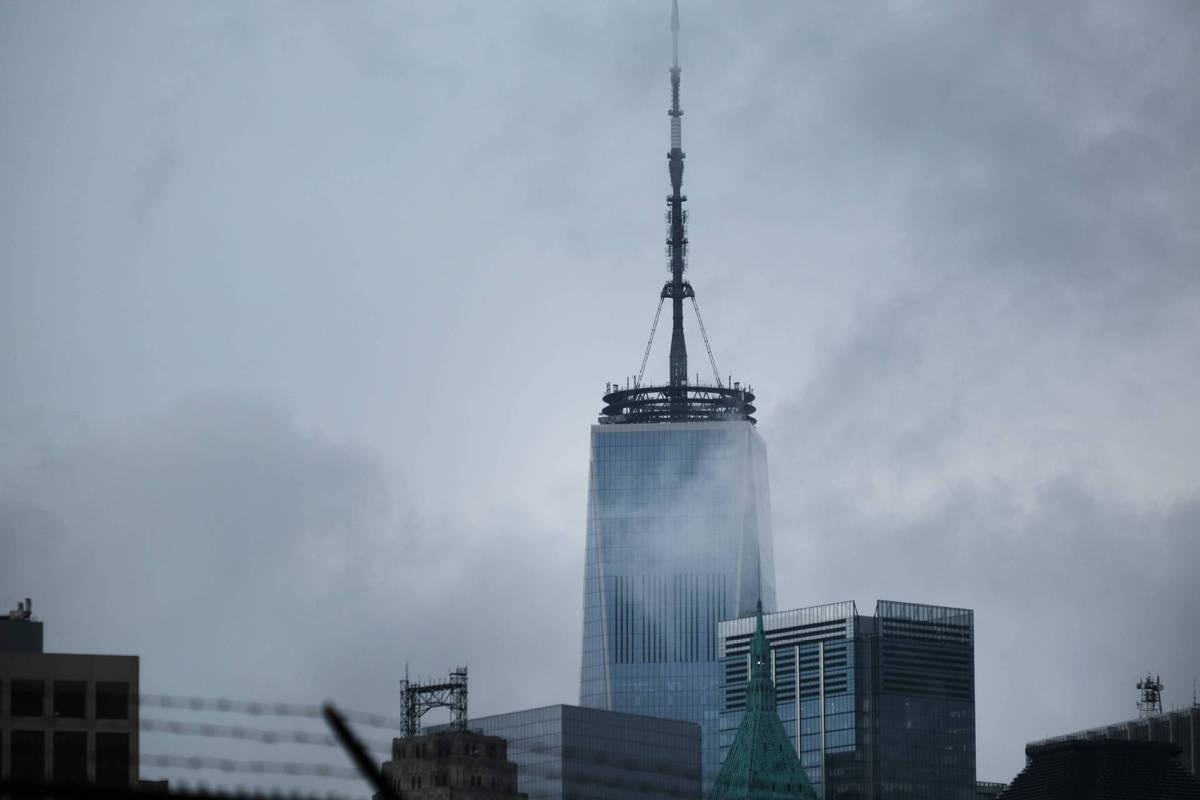 This year's somber commemoration of the 9/11 attacks has prompted much soul-searching in the United States about how the country squandered the international sympathy and solidarity expressed 20 years ago through the pursuit of its "war on terror".

In the immediate aftermath of the events of Sept 11, 2001, messages of solidarity flooded in from countries as ideologically far apart as Libya and Israel. Iranians staged a candlelight vigil and wreaths piled up at US embassies in many countries.

The 20th anniversary on Saturday is particularly poignant for Americans because it coincides with the Taliban, the first target of the US response to the terror attacks, retaking power in Kabul after a humbling US retreat from Afghanistan.

Among the questions now confronting the US are: Was the "war on terror" worth it? Was it an overreaction? Has it actually made the country less secure?

The coordinated al-Qaida attacks on New York's World Trade Center, the Pentagon in Washington and other targets claimed 3,000 lives and constituted the worst assault on US domestic soil.

"The scale of it made Osama bin Laden's threat to our country seem far greater than, in retrospect, it really was," Michelle Goldberg of The New York Times reflected in an anniversary commentary.

Even among the US' closest allies there remains a perception that the US declaration of all-out war only served to elevate the status of fundamentalist fanatics to that of warriors rather than murderous criminals.

The tactics of the "war on terror "were to provide a fertile recruiting ground for those very fundamentalist movements it sought to repress. The eclipse of al-Qaida saw the rise of the even more menacing ISIS.

The US has been spared any major Islamist attack in the past two decades, but terrorists have struck in the United Kingdom, France, Spain and elsewhere, and security agencies say terrorism continues to constitute a chronic threat.

Wars in Afghanistan, Iraq and Syria have, meanwhile, claimed some 100 civilian lives for every one of those killed on 9/11, according to data from Brown University in the US.

And the US, which was overwhelmingly united in its reaction to the trauma of 9/11, is now deeply divided, including over issues stemming directly or indirectly from the War on Terror.

Garrett M. Graff, a historian of 9/11, is among those who believe the US got almost everything wrong in its response to the al-Qaida attacks.

"The 'war on terror' has weakened the nation－leaving Americans more afraid, less free, more morally compromised, and more alone in the world," he wrote in The Atlantic magazine this month.

He wrote that a day that initially created an unparalleled sense of unity among Americans had become the backdrop for ever-widening political polarization.

A whole new generation has grown up in an era in which suspicion between communities is more rife and in which tighter security surveillance and a militarized police are now the norm.

The heavy-handed domestic response to 9/11 has created skepticism rather than confidence in the policies and intentions of the state. Some commentators even see the spate of conspiracy theories that arose from the 2001 attacks as the starting point for an era of "fake news".

Some of the more bizarre theories, including those that blamed the 9/11 attacks on the US government itself, were fueled by the official lack of openness about the failure to uncover the al-Qaida plot.

Although official and unofficial post-mortems on the events of 9/11 have exposed the dysfunction of a security apparatus that should have seen them coming, there are still questions being asked about both the attacks and the US response.

Threats by families of 9/11 victims to disrupt President Joe Biden's presence at this year's commemoration events prompted him to order government agencies to publish some of the secret files on the al-Qaida plot.

There have been persistent claims of Saudi Arabian involvement in the attacks, although the official 9/11 Commission Report, published in 2004, found no clear connection with any foreign government. Riyadh responded swiftly this month with a pre-emptive reiteration of its innocence.

Whatever the secret files reveal, they are unlikely now to provide more than a historical footnote to a terrorist assault that briefly united the whole world in solidarity with the victims and continues to haunt the US.

In her commentary in The New York Times, Goldberg wrote, "The attacks, and our response to them, catalyzed a period of decline that helped turn the United States into the debased, half-crazed fading power we are today."