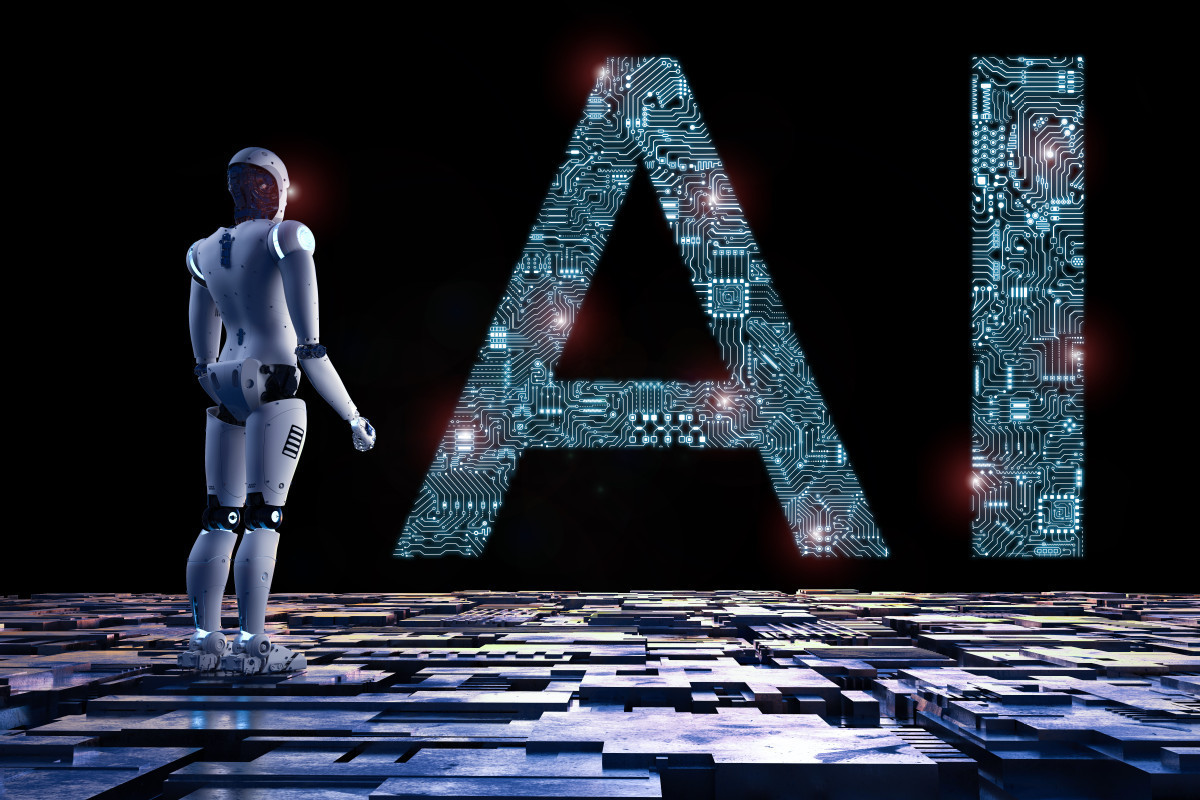 On Feb 23, 2021, when testifying before the US Senate Armed Services Committee as then chair of the National Security Commission on Artificial Intelligence, former Google CEO Eric Schmidt declared: "Never before in my lifetime have I been more worried that we will soon be displaced by a rival or more aware of what second place means for our economy, our security, and the future of our nation."

Now it is known why he was so worried.

A recent report in the publication Protocol details how Schmidt, one of the world's wealthiest and most prominent private sector tech moguls, has planted the seeds of urgent concern in the United States that it is losing a supposed battle with China for supremacy in artificial intelligence in order to line his own pockets.

Stating that he has cultivated a cadre of Washington insiders to help lay the groundwork for an expanding government mission targeting China "predicated on misconceptions and misaligned incentives", the report details how it's a mission that Schmidt profits handsomely from.

When Schmidt chaired the commission, Rebellion Defense, a military AI software provider that his venture capital company Innovation Endeavors had invested in, received up to $950 million in contracts from the US Air Force. Likewise the AI chemicals and materials company Citrine Informatics that Innovation Endeavors has bankrolled has secured Department of Energy contracts in 2015 and earlier this year, which amount to $3.6 million.

Schmidt also has financial ties to encryption AI company Duality Technologies, which was awarded contracts from the Defense Advanced Research Projects Agency while he chaired the NSCAI.

And, according to the report, Schmidt's nonprofit Schmidt Futures has served as a direct tech-talent pipeline into the halls of government, including the Defense Department's new Chief Digital and Artificial Intelligence Office, which oversees its adoption of AI and data analytics.

Schmidt is not the only one taking a sizeable cut from playing the security-military-technology game. The mode is ripe: The entrepreneur hypes up a "China threat" and politicians channel money to one technology company after another.

Hyping up a "China threat" has long been a favorite of US politicians wanting a scapegoat that the US public can vilify for the mess Washington has got the country into. But it has also become a profitable business for those who can rake in the funds by opening the national security spigot. It is ordinary US taxpayers who are the losers in this game, as it is their money which is being misappropriated.