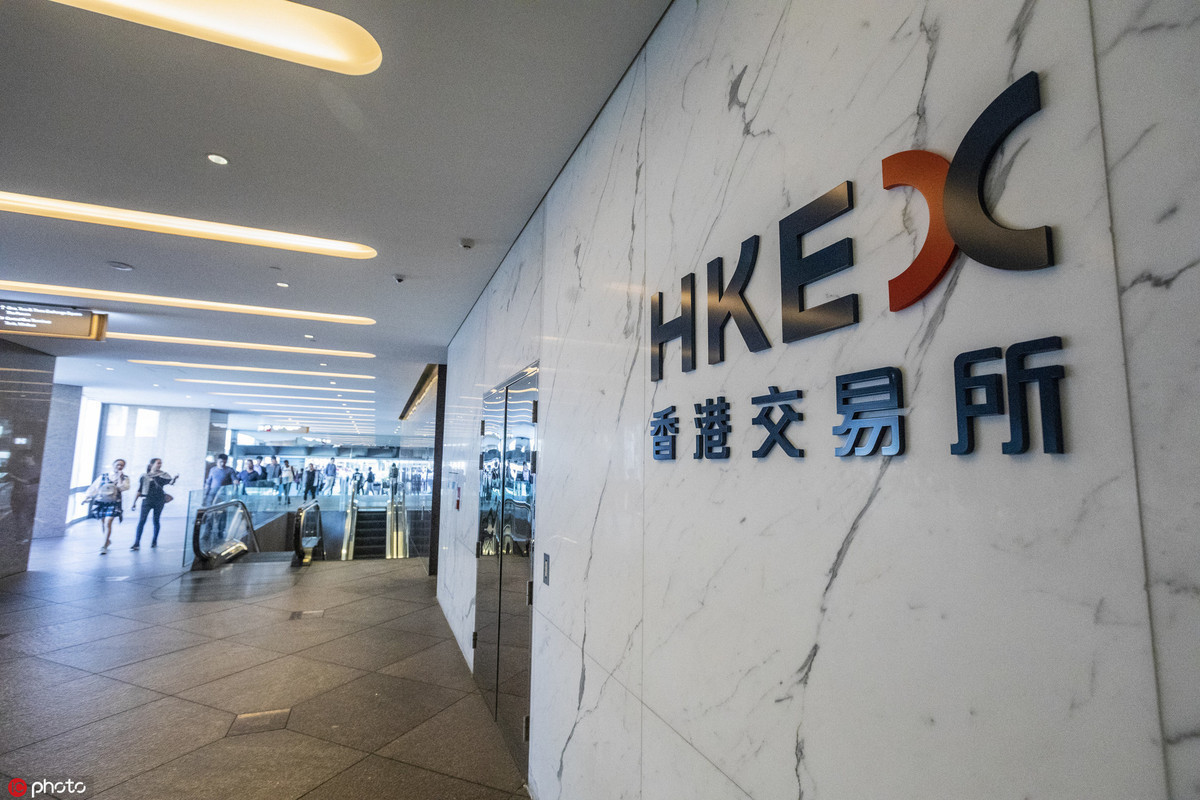 As the National Security Law in Hong Kong has restored order and stability, businesses have ramped up their investment in the city. A total of 56,253 local companies were registered during the first six months of the year, an increase of 11.07 percent compared with the figure in the second half of 2020, Hong Kong's Companies Registry said in a statement last week.

By the end of June, the number of local companies registered under Hong Kong's companies ordinance totaled 1.38 million.

The security law has stabilized Hong Kong society and improved the investment environment, prompting an increasing number of foreigners to view the Hong Kong Special Administrative Region positively. Big data mining and artificial intelligence-supported analysis of more than 107 million pieces of information show positive and neutral opinions about Hong Kong among people in foreign countries are as high as 87 percent, while negative opinions have significantly reduced.

The implementation of the National Security Law has not only earned Hong Kong more and more favorable opinions abroad, but also helped attract more foreign investment. Not only has the net inflow of foreign funds continued to rise since the middle of 2020, but also asset management companies in Hong Kong have increased by 3.9 percent year-on-year.

Then I applied the Latent Dirichlet Allocation model to conduct a thematic analysis on the more than 107.9 million pieces of information, and used the Sentiment Analysis model to analyze, process, conclude and infer the subjective opinions with emotional color during the two periods.

The analyses showed that with Hong Kong's social order gradually returning to normal and economic activities recovering since the implementation of the law, the positive and neutral opinions of foreign citizens regarding Hong Kong was as high as 87 percent, 17 percentage points higher than the figure in the period preceding the implementation of the law. In specific terms, the positive and neutral views on Hong Kong have increased from 73 percent to 86 percent among US citizens and from 76 percent to 83 percent among people in the European Union. And negative foreign opinions have dropped from 24 percent to 8 percent.

As a result, foreign enterprises are more confident about investing in the SAR. For example, Citigroup recently said it will add at least 1,500 employees in Hong Kong this year, including new recruits and replacements, double the number of new employees it hired a year ago. Goldman Sachs, too, said its new recruits could increase by 20 percent this year.

Not only have US financial institutions shown more confidence in Hong Kong, but also financial institutions from other economies are more eager to invest in the city. According to the SAR government data, the inflow of foreign capital into Hong Kong has been on the rise since the middle of 2020, with the yearly total being $50 billion.

The SAR government data also show that the number of Hong Kong-based companies whose parent organizations are headquartered elsewhere was 9,025 in 2020, about the same as in previous years, indicating that most of these companies have a neutral or optimistic view about the National Security Law.

It is therefore clear that the law will not stop international investors from flocking to Hong Kong. Instead, it will encourage them to increase their investment in the SAR in the future, because their countries of origin have similar national security laws, and what they care about is whether Hong Kong's social order is restored and whether they can get reasonable returns on their investments.

The implementation of the National Security Law has not only helped restore the rule of law and social order in Hong Kong, but also helped safeguard the interests of investors, including international investors.

Moreover, only under the continuous protection of the National Security Law can all sectors of Hong Kong integrate into the Guangdong-Hong Kong-Macao Greater Bay Area and further seize the opportunities offered by the mainland's steady economic growth, which will not only prompt more foreign enterprises to invest in Hong Kong but also facilitate Hong Kong's future growth and prosperity.