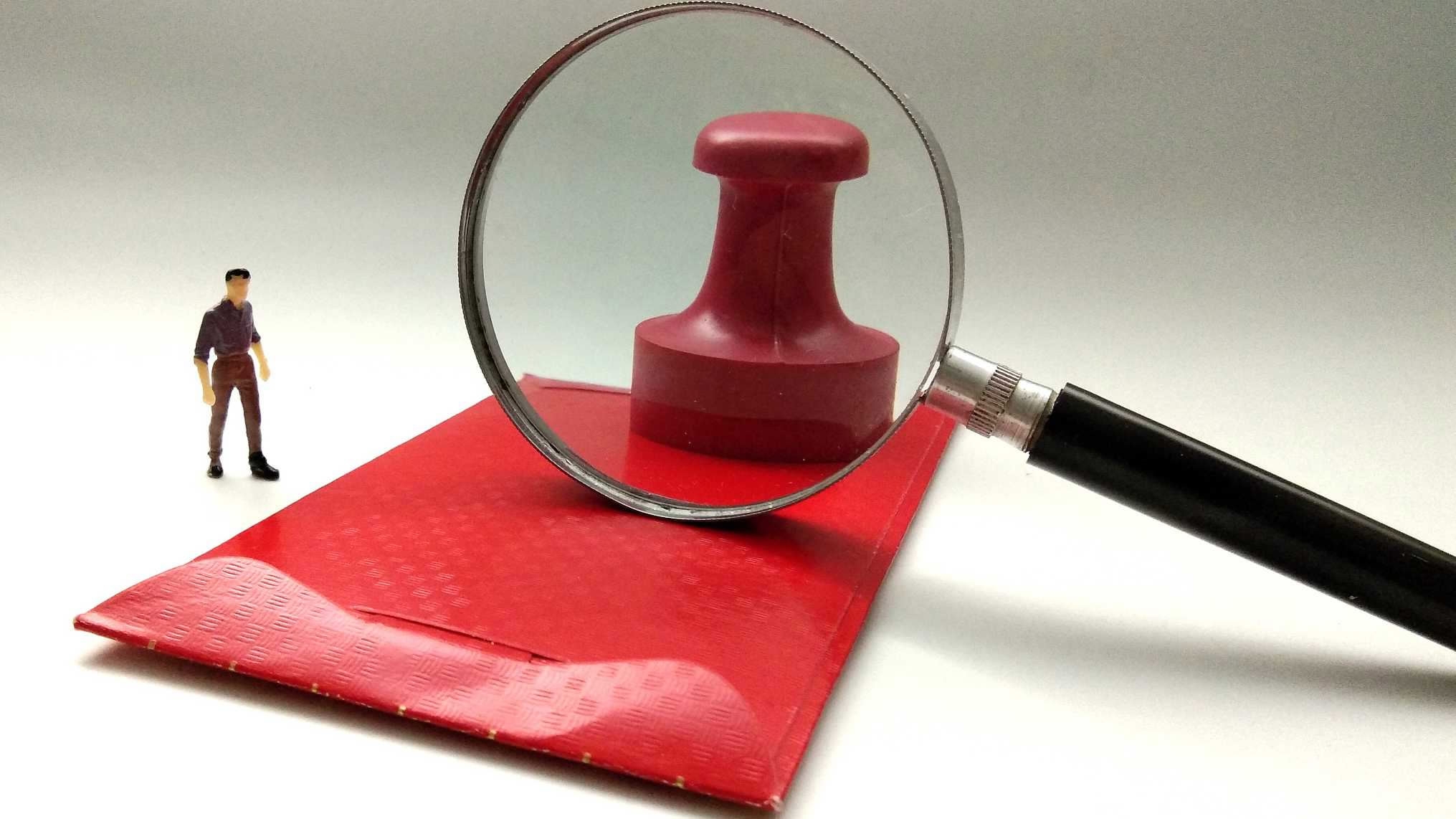 The National People’s Congress, China's top legislature approved the Amendments to China’s Constitution on March 11 2018, which, among others, includes establishing theSupervisory Commission (“SC”), an anti-corruption body, endowing it with constitutional status, parallel to that of administrative, judicial and procuratorial organs of the State, directly accountable to the People's Congresses.

Much has been written about what kind of new world will be ushered in now that the SC is to be rolled out.

One notion for example suggests it will lay a solid constitutional foundation to strengthen the Party's leadership in its anti-corruption campaign, and establish a unified authoritative, efficient supervision system to bring all civil servants who exercise public power under its purview, unlike the Commission of Central Communist Party Disciplinary Inspection (“CCDI”) that only covers Communist Party members.

It is interesting to note no research or public debate was ever carried out as regards to what are the deficiencies of the existing anti-craft institutions which are sophisticated and why they failed to discharge their responsibilities. In addition, up until now the details of how the SC will be different have not been made clear.

Despite the initial cynical views among skeptics about the motive of the anti-corruption campaign since 2012, a few years into the far-reaching campaign, there is speculation that the campaign might be only the first stage of a long-term strategy aimed at genuinely tackling corruption and a second stage might involve establishment of an independent anti-corruption organ. 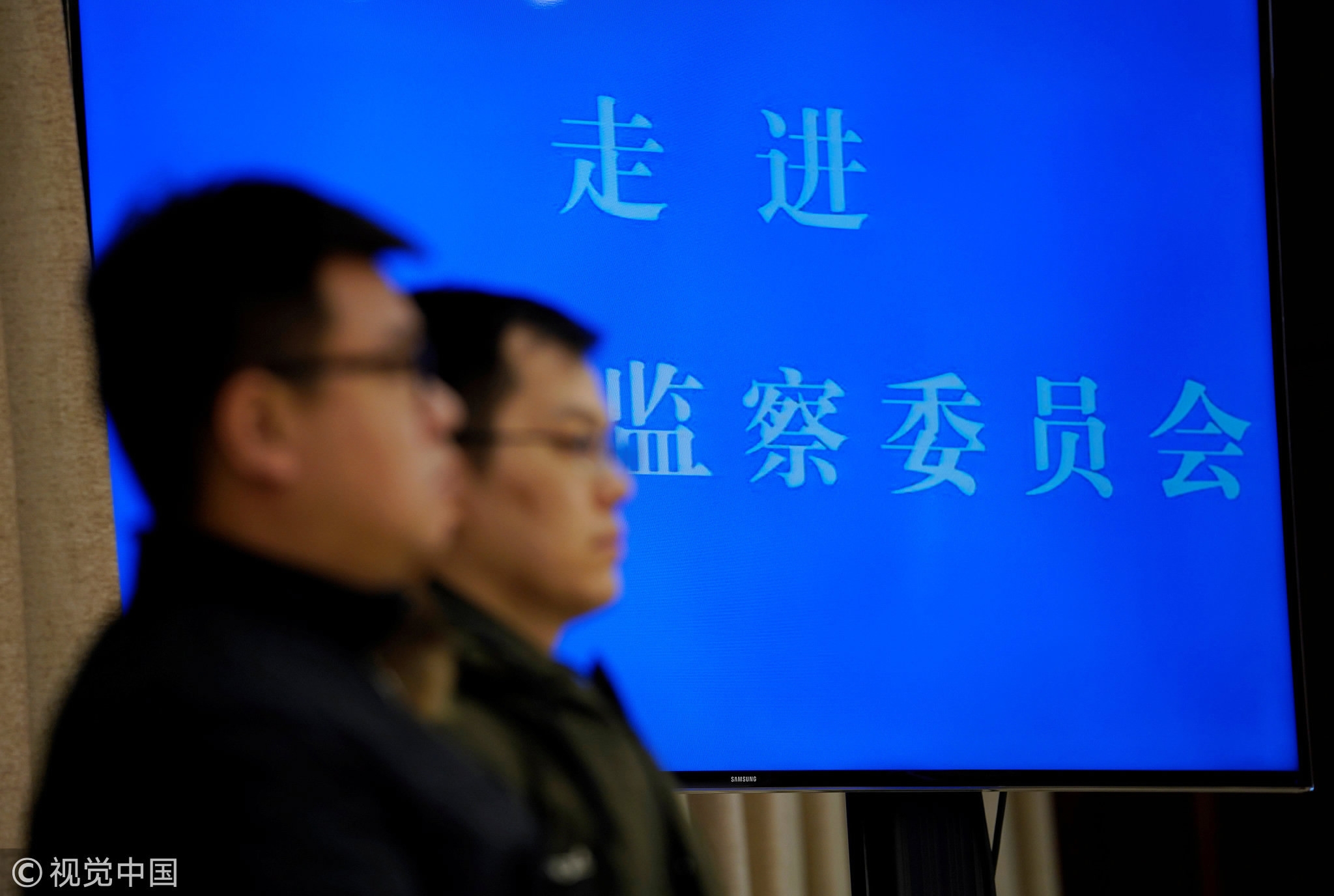 Staff members from Beijing Municipal Supervision Commission sit next to a screen at a news conference in Beijing, China February 27, 2018.(Photo:VCG)

Since President Xi's ascension to power in 2012, the extent and impact of the anti-graft campaign has surprised even the most seasoned Chinese political observers. However, the wider drive widely anticipated, to clean up malfeasance within party ranks, strengthen the legitimacy of the party’s mandate, stamp out factionalism and to a explore rule-based, law-abiding process was yet to materialize until now, when the SC finally came on the scene.

However, whether SC will succeed remains to be seen. There are major issues to be clarified and mysteries to be unraveled surrounding the SC.

For example, according to the restructuring under the new Constitution, there is much overlap between CCDI and SC in terms of power and jurisdiction. It is unknown how and who will coordinate the responsibilities of the two.

What about the procuratorial organs at various levels? No specifics are available just yet as to how the SC will share power or work together with the latter. It’s hard to predict whether additional bureaucracy will optimize the process and promote efficiency with commitment to rule of law. A new piece of legislation on Supervision Law to be promulgated by National People’s Congress shortly, is expected to be able to shed some light on some of the questions.

History tells us adding just another layer of political institution does not always provide a panacea for cracking down of corruption. Instead it might breed corruption over time in the absence of checks and balances. If there is anything that all nations across the world do share in common, it is power corrupts and the war against corruption does not have a victory day. Endemic corruption is invariably caused by the lack of an independent judiciary and a failure to effectively enforce laws and regulations. 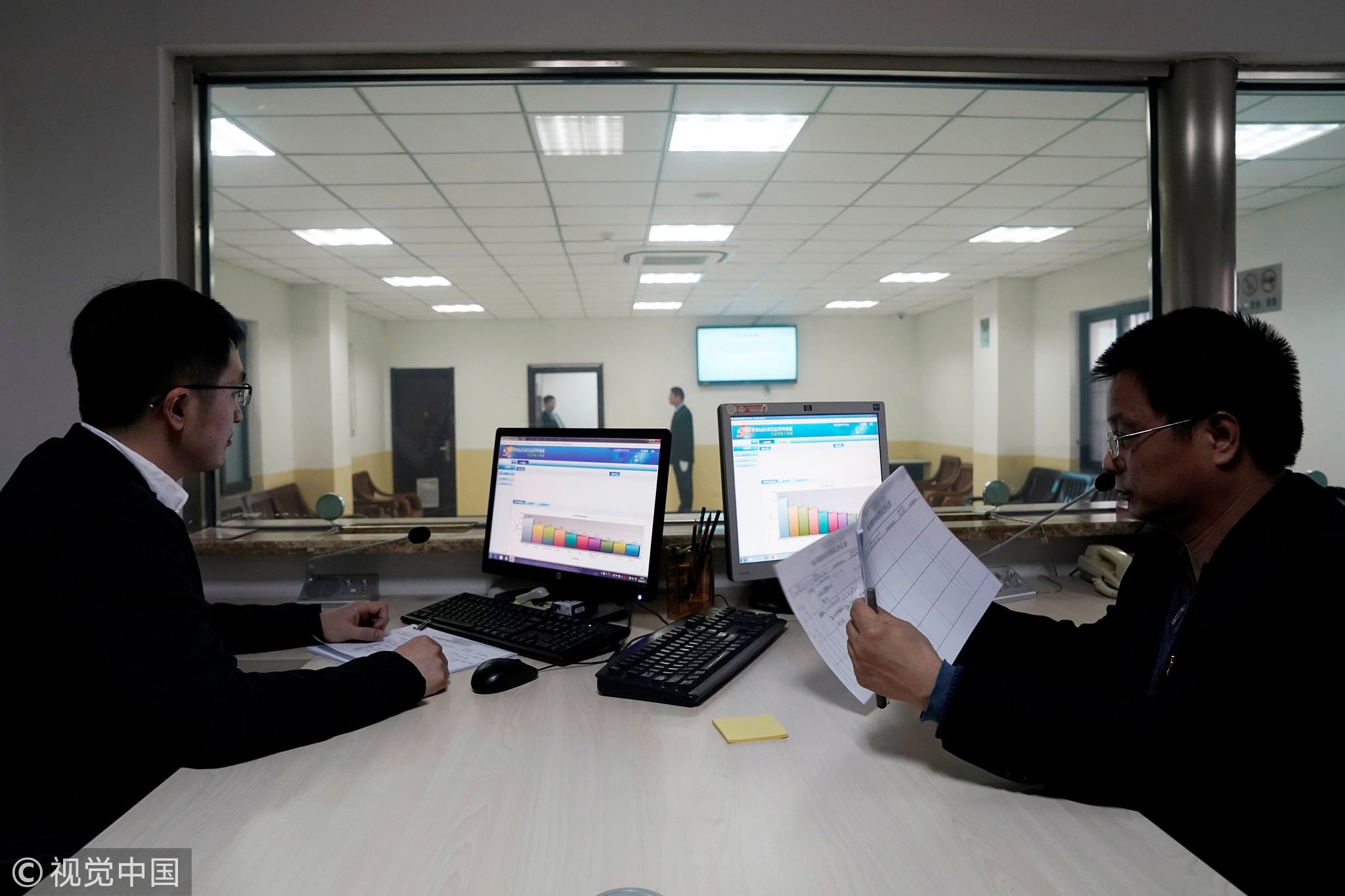 There is no silver bullet for fighting corruption. China has made significant progress in curbing corruption. Nonetheless, huge challenges and obstacles remain in the way. We have to be cautious if we pin all our hope on a single institution. We can never afford to lose sight of the following fundamental principles in the fight against corruption, since the success of the war depends on much more than the SC itself.

1. An independent and effective legal system

Independence of the judiciary is of critical significance, without which corruption is destined to multiply. Consistency and effectiveness of law enforcement is essential for a functional legal regime.

Citizens have a role to play in the anti-corruption campaign. Empowering them to hold government accountable is a sustainable approach that helps to build mutual trust between citizens and government. Measures shall be taken for a civil society to grow and flourish which by nature does not tolerate corruption.

The above principles have proven, time and again, to be universally relevant and indispensable when it comes to curbing corruption. We will observe with interest what impact the SC will bring to the legal landscape with regard to the war against corruption in China. While the SC poises to be better equipped to crack down on corruption, the task remains as daunting as it has always been.