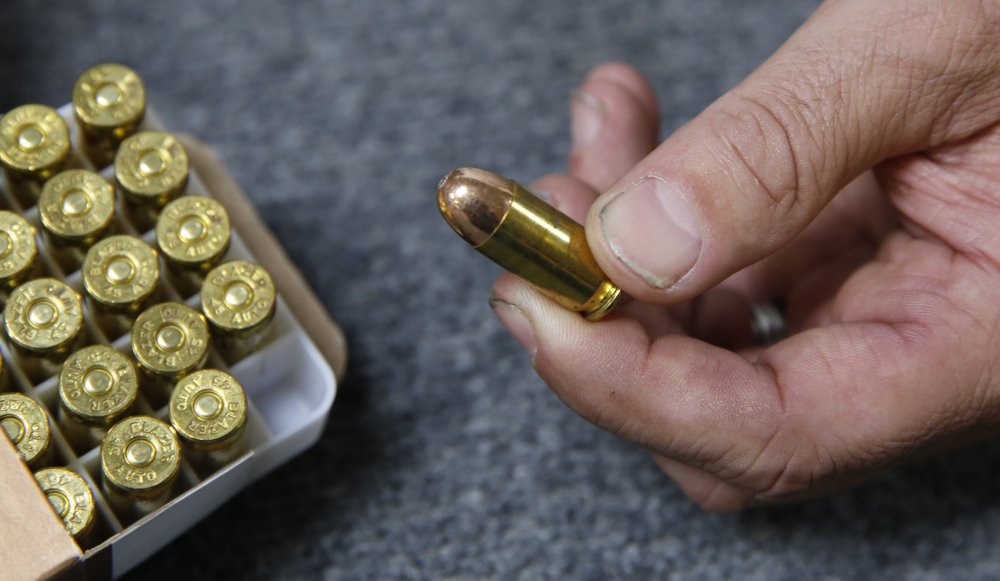 California leads the nation with the highest number of mass shootings in the past 40 years. It’s a surprising distinction as the state issues new gun laws and regulations every year.  Unfortunately, lawmakers have yet to achieve the desired result as gun legislation, at least in California, doesn’t improve much, while an argument could made that they only make things worse.

At last count, there are over 800 statutes regulating the manufacture, distribution, sale, possession, and use of firearms and ammunition.  Adding to the list of so-called protective measures there also an untold number of administrative regulations, unwritten policies, and federal gun laws.

In 2019, almost two dozen gun-related measures were introduced at the state legislature where most of them were passed by the majority and will go into effect January 1, 2020.

In 2016, former Governor Jerry Brown signed multiple gun safety bills.  According to a report from a Sacramento newspaper, Brown said the bills were passed "to enhance public safety by tightening our existing laws in a responsible and focused manner while protecting the rights of law-abiding gun owners.”  When looking at the numbers alone, it would be too easy to say that none of them worked.

In July, Proposition 63, which was approved by state voters in 2016, mandates that all gun owners pass additional background checks when purchasing ammunition.  The first background check carries a $20 fee, and subsequent purchases come with an extra $1 charge.  The result has seen upwards of 60 percent of eligible ammo purchasers being turned away.  Local economies that rely on revenue generated from hunters have been hit hard.

The Sacramento Bee reported one incident where a Sheriff’s Deputy was prevented from buying shotgun shells that he needed to go hunting because his information on file didn’t match what state officials had in their database.

Tens of thousands of Californians have been turned away because of the law, which was passed in July.  Such laws also hurt local businesses, which could be the goal as the state is run by Democrats with an anti-gun agenda, meanwhile more Democrats today are buying guns.  When obstacles exist that make hunting difficult, Republican voters will be less-inspired to move to California.

According to one report, between July and November, almost 20 percent of all ammunition purchases were rejected by the state’s Department of Justice.

In October, Governor Gavin Newsom signed 15 gun laws. The new laws include limiting residents from buying more than one long gun per month, background checks for ammunition purchases, and raising the legal age requirement to buy firearms to 21-years old.

One controversial bill, AB-61, will go into effect at the start of 2020, was vetoed twice by former Governor Brown.  The law will make California the only state in the US that allows teachers, employers, employees, and co-workers to file a gun violence restraining order GVRO against a gun owner who they feel is a threat.  Previously, law enforcement and family members could only file GVROs.

The process isn’t fast, but as more reports are filed, it could become more expedient.  Whoever files a GVRO must prove that the person in question is a threat.  The new law also extends the GVRO length from one year to five years.

Although the new measures are designed to safeguard against gun violence, they also function at another level.  The laws keep Republican gun owners from either moving to the state or inspire Republican residents to live elsewhere.

The problem is how the new regulations harm law-abiding gun owners who run the risk of being treated as criminals just because they own a gun. For 2020, the new gun laws probably won’t make the state safer than it is now, which doesn’t seem to be the real goal anyway.