OPINIONS New Delhi will be frustrated playing the Taiwan card

New Delhi will be frustrated playing the Taiwan card 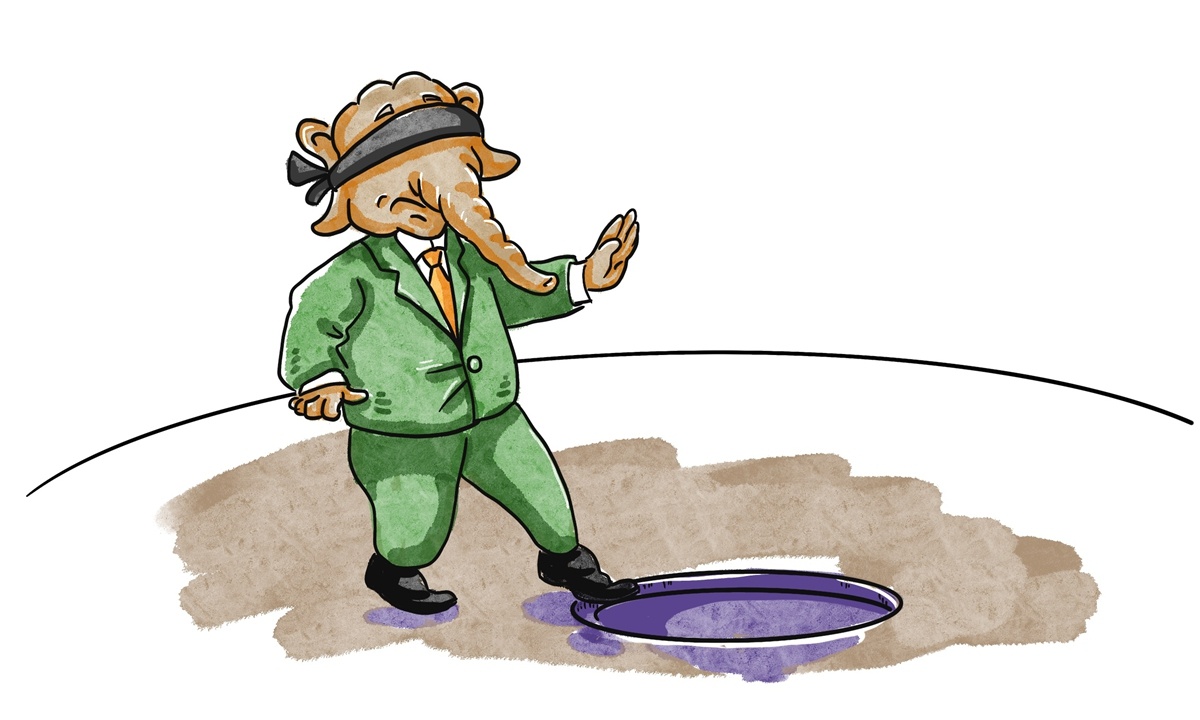 The Hindustan Times (HT) on Monday published an editorial titled "A reminder for China: India is free." The editorial attempts to justify some Indian media outlets celebrating the "national day" of the Taiwan island. "India is a proud democracy. It has a free and vibrant media," the article reads. It has also linked Chinese side's advisory with the so-called hegemony and suppression of media.

The HT editorial has overlooked a basic fact: In terms of China's sovereignty, India is not free. China won't allow other countries to break its bottom line, and this has nothing to do with democracy or freedom.

India has recognized the one-China policy, and this is the foundation of China-India diplomatic relations. Some Indian media outlets have trampled on the one-China policy by celebrating Taiwan's "national day," and they refused to correct their wrong position when the issue was pointed out by the Chinese embassy.

Against the backdrop of China-India border tensions, some Indian media have been hyping the Taiwan question. In September, Indian media outlet News Line IFE published fake reports claiming that Taiwan shot down a Su-35 fighter jet of the People's Liberation Army, which was quickly refuted. Indian media are emboldening Taiwan secessionist forces, and some Indian elites self-righteously play tricks on the Taiwan question. They are unilaterally poisoning China-India relations.

No government would allow other countries to make a fuss about its sovereignty. If Chinese media publicly support the insurgencies in Northeast India, or publish content in favor of Indian pro-separatist forces, how will New Delhi react? India's response won't be milder than that of China. Shouldn't the voices that provoke other countries' sovereignty be opposed?

Some Indian media outlets must be reminded that they don't have the freedom to shake the one-China principle. India regards itself as a "proud democracy" and views China from the perspective of Western countries. As the China-US competition escalates, Washington has started to further manipulate the Taiwan card. Some people in India have also begun to follow Washington's steps, trying to take advantage of it.

New Delhi believes that it has won the support of the US and other Western countries. Thus, it has been ramping up provocation toward China, and even tried to challenge China's bottom line. However, the US' support is unreliable, while China's counterattack is firm. India is playing with fire, and it will only be frustrated on both sides in the end.