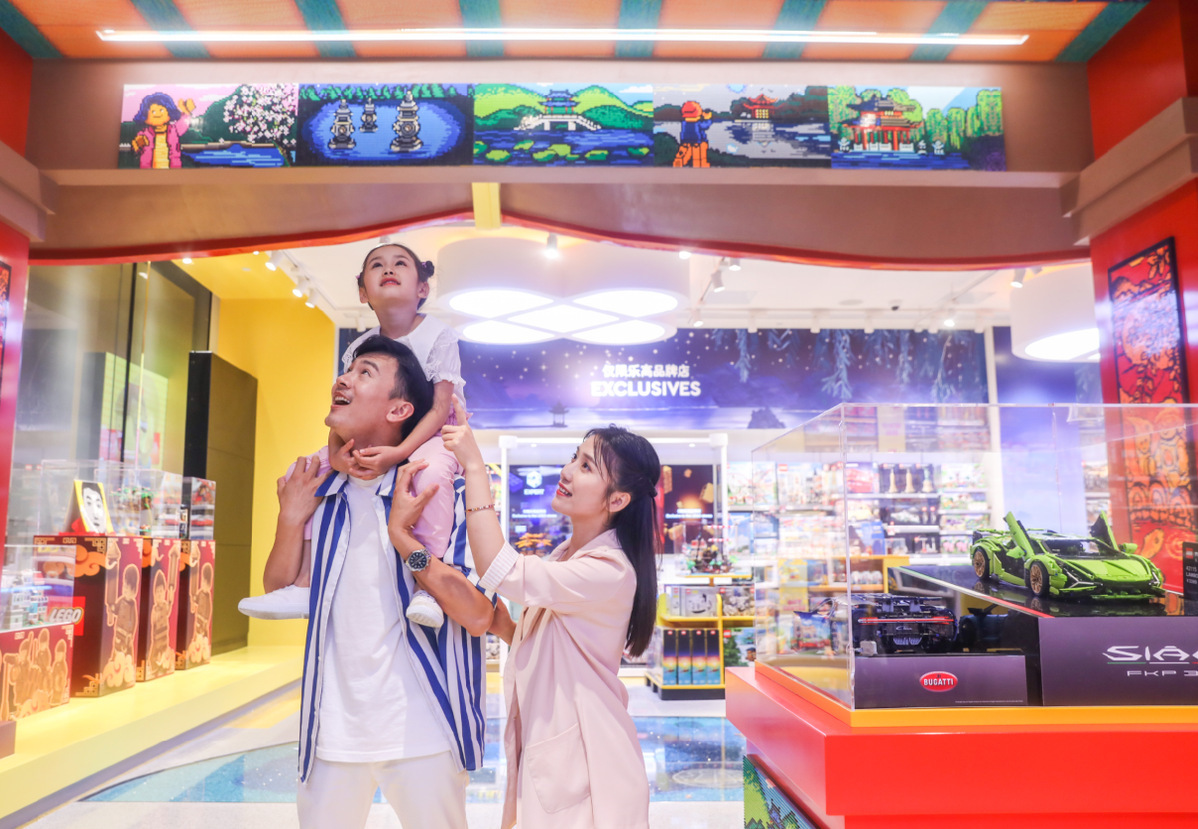 China can now treat the world, particularly developed countries, as an equal. For far too long, China, like many other developing countries, has looked up to the developed world. But a change in attitude is now necessary in accordance with the needs of a confident and rising country.

Some Western countries must come to terms with the fact that China is already a major country, and, more importantly, that it is on track to becoming a modern socialist society.

China's effective response to the outbreak of the novel coronavirus has demonstrated the institutional advantages of socialism with Chinese characteristics.

However, out of anxiety, some Western countries have been trying to smear China, ignoring its largely successful fight against the virus and isolate it from the rest of the world.

As State Councilor and Foreign Minister Wang Yi said, it is for the Chinese people, not Western countries, to say how their country has fared, and it is the Chinese people who should decide which path China should take.

The Communist Party of China's leadership has ensured that the country always follows the right path to development, and it is the Party's leadership that has laid the foundation for the success of Chinese diplomacy as a responsible rising power.

That some Western countries are trying to sling mud on China by hyping up issues related to the Xinjiang Uygur autonomous region, Hong Kong and the South China Sea reveals their ulterior motives.

China's contribution to the world's fight against the novel coronavirus, concerted efforts to combat climate change, and its commitment to boost common development and shared prosperity all prove that the more powerful China becomes, the more capable it will be of defending its sovereignty and core development interests, and working for global development.

China has never pursued hegemony, and it will never do so in the future either.