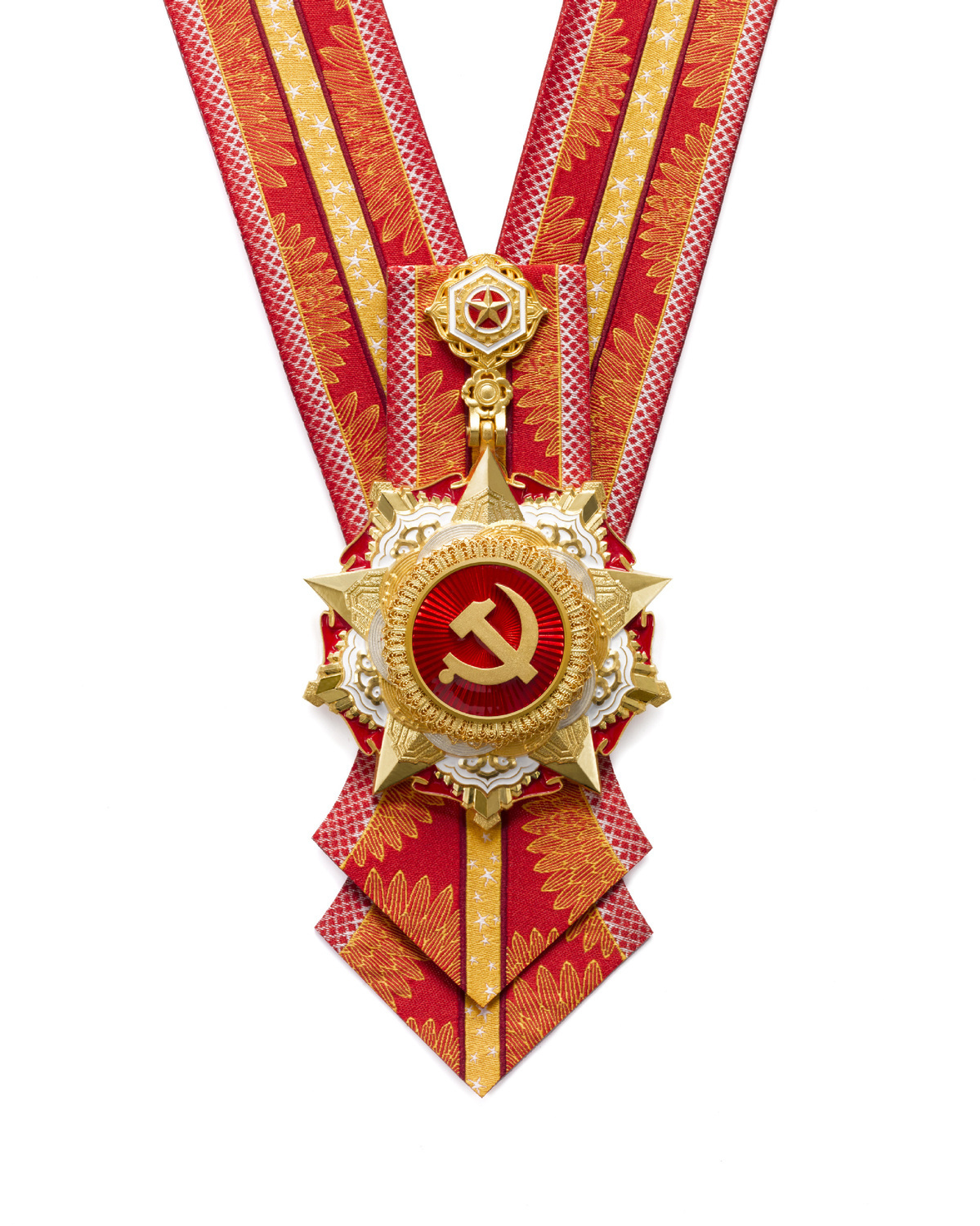 On behalf of the Communist Party of China Central Committee, General Secretary Xi Jinping conferred the July 1 Medal on 29 outstanding Party members in Beijing on Tuesday. The new medal, which has been introduced this year, is the highest honor the Party bestows.

Those honored for their devotion to the people and commitment to the Party's mission are from all walks of life, ranging from a teacher and textile worker to a soldier and doctor. Their awards drive home not only how much their efforts and achievements are appreciated, but also how their strength of character and moral integrity have inspired others.

Although the times have changed tremendously since the Party was founded in 1921, the spirit and quality these 29 individuals represent have remained unchanged, as these essential attributes have been inherited by generation after generation of Party members.

Over the past 100 years, joining the Party has proved the best way to deliver tangible benefits to the people. That partially explains why the Party has thrived to become the world's largest ruling party, and why, with more than 90 million members and governing the world's second-largest economy, it continuously shows robust vitality and tremendous courage to adapt to the changing realities of the country.

Unlike many political parties in the West, the CPC represents the fundamental interests of the people, rather than the interests of a wealthy few, and takes the realization of national independence, unification and rejuvenation as its mission, and that people can live happy lives as its purpose.

That's why the Party can always unite the country, and has the support and trust of the people, and why it can attract people willing to make sacrifices for its cause, and also, why it has always stood on the right side of history and emerged stronger after overcoming one difficulty after another.

Under the leadership of the Party, the nation has never been so close to achieving its great rejuvenation. The Chinese people know how far the country has come to be where it is now, and the price they have had to pay for it. The headwinds the country is now encountering will only serve to inspire a new generation to join the Party and make their contribution to the country.

The new era calls for, and will inevitably produce, future medal winners. For, as Xi said in his speech at the award ceremony, all of the medalists are unsung heroes from the people, who have proved that every Party member can make larger-than-life contributions to the Party and the people in the great cause of seeking national rejuvenation.

In the years ahead, there will undoubtedly be more Party members, who, by carrying forward the spirit of the Party and devoting themselves to the people and the country, will be deserving of the medal.