New growth goal of China, more opportunities for the world

As the world's second-largest economy keeps rumbling forward, the world economy will only reap more opportunities.

BEIJING, March 5 (Xinhua) -- After securing a hard-won rebound from a pandemic-induced worldwide slump last year, China has set the bar even higher for 2021, aiming to expand its gross domestic product (GDP) by more than 6 percent. 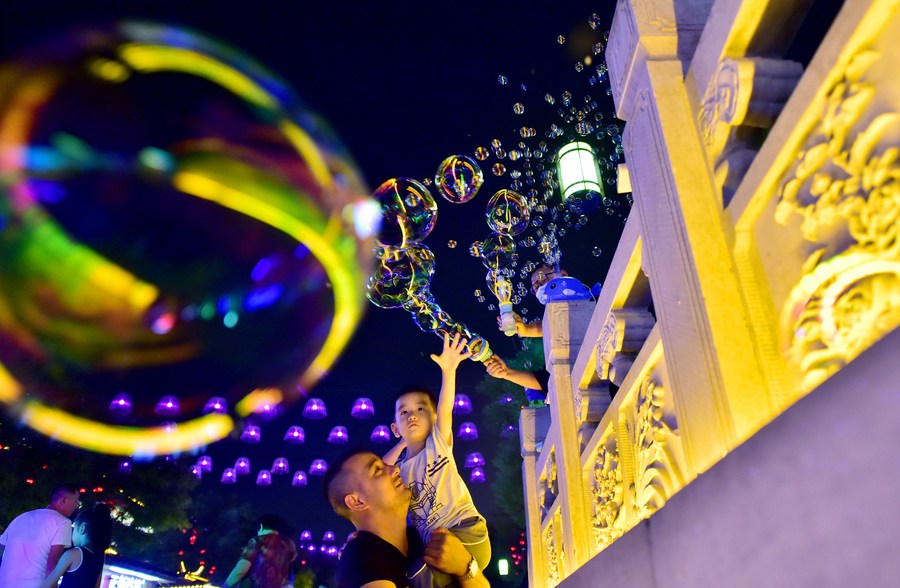 Surely the bold new target stands as a fresh testament to China's effective control of the deadly outbreak. More importantly, it is an unmistakable demonstration of the country's confidence in a more dynamic economic future, which means more opportunities for a deeply troubled global economy.

That strong confidence draws strength from not only China's impressive economic rally during a year of unprecedented challenges, but also the long-term resilience of the Chinese economy accumulated over the decades. 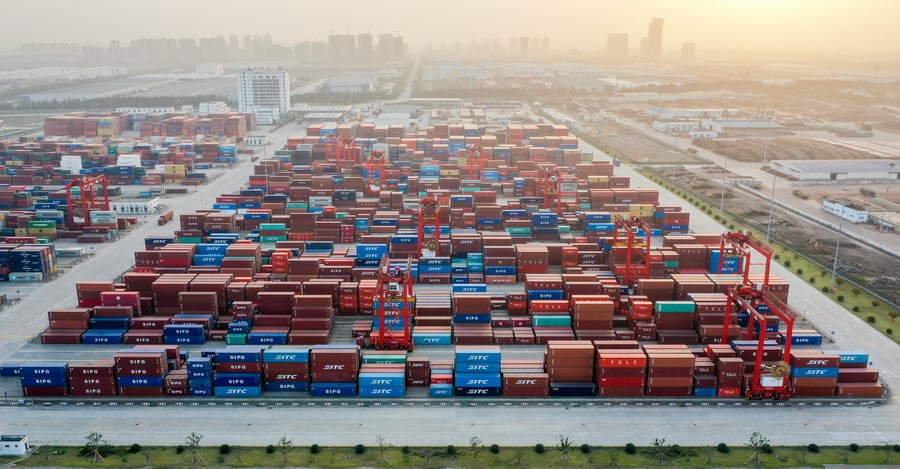 China's formula for its economic ascent involves a spectrum of elements, including more than four decades of reform and opening up, and a giant and skilled labor force with a hard-working culture.

In its arduous climb, the Chinese economy has proven resilient to all kinds of challenges, pulling through one peril after another.

The secret for the train of the Chinese economy to always stay on the right track and move towards a clear goal also lies in Beijing's coherent long-term development strategies, phased guidelines and targets as well as its adroitness in the face of domestic and global transformations.

As the world's second-largest economy keeps rumbling forward, the world economy will only reap more opportunities.

The ongoing annual session of China's top legislature is scheduled to review the country's development blueprint in the next five to 15 years. Once approved, the plan is expected to expand domestic demand, inject new vigor into the world's most populous consumer market, and boost high-quality growth. 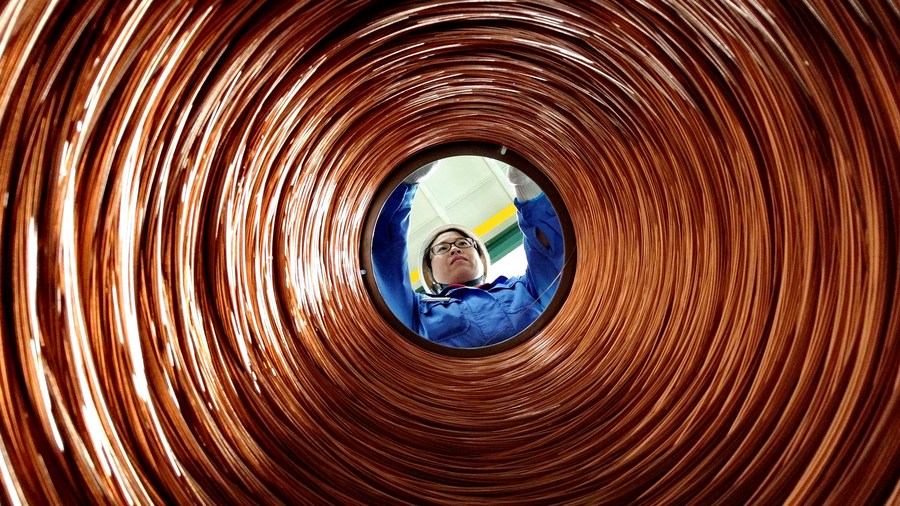 The trend of rising demand in China is foreseeable. A Morgan Stanley's research report in January forecast that the size of China's private consumption will more than double to reach 12.7 trillion U.S. dollars in 2030, making China a global consumption powerhouse.

In fact, new figures of global investment flows are clear indications of the world's steadfast confidence in the Chinese economy. According to the United Nations, China became the world's largest foreign direct investment recipient last year.

Meanwhile, as China is working to build up the "dual circulation" pattern, where domestic and overseas markets reinforce each other with the domestic market as the mainstay, economic interactions between China and the rest of the world will be continuously deepened and expanded.

China has for decades been an active proponent of free global trade, a builder of an open world economy, and an advocate for multilateralism, even in recent years when protectionism is on the rise. Official data showed that China and the Association of Southeast Asian Nations became each other's largest trading partners for the first time in 2020, and the country also became the European Union's top trading partner last year. 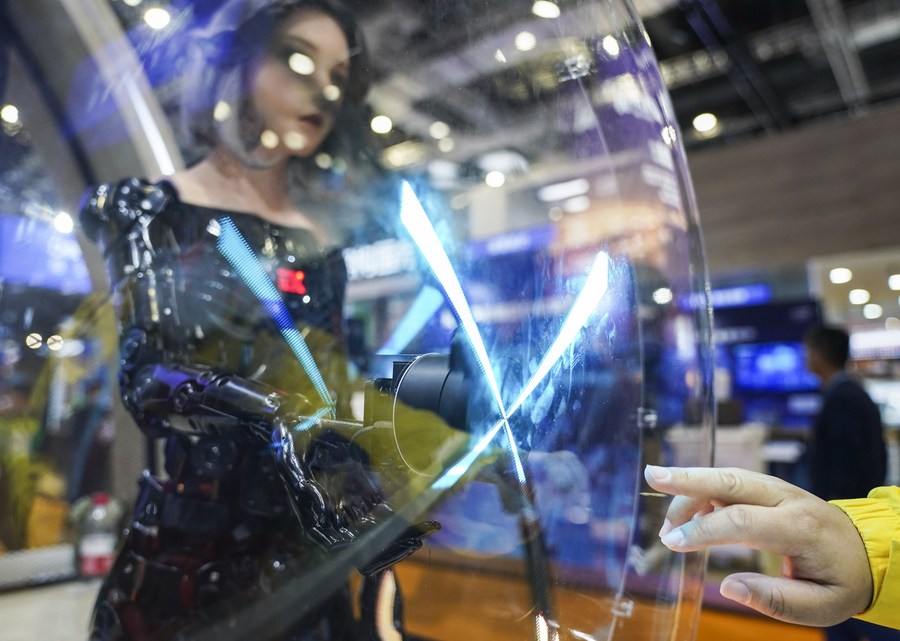 A visitor interacts with a bionic android from EXROBOTS at the Intelligent Industry and Information Technology exhibition area during the third China International Import Expo (CIIE) in Shanghai, east China, Nov. 9, 2020.

The "dual circulation" development paradigm does not mean that Beijing will run its economy behind closed doors. Instead, it will open its doors even wider.

Admittedly, on the way toward achieving sustainable and high-quality growth, China still has many hard nuts to crack, such as an aging population and the lack of innovation capacity in some key areas.

To solve those problems in an age of economic globalization, China needs more robust interactions with the wider world. And for the struggling world economy to stand back on its feet, China's economic success is also essential, if not indispensable. That is exactly what the past four decades have proved.