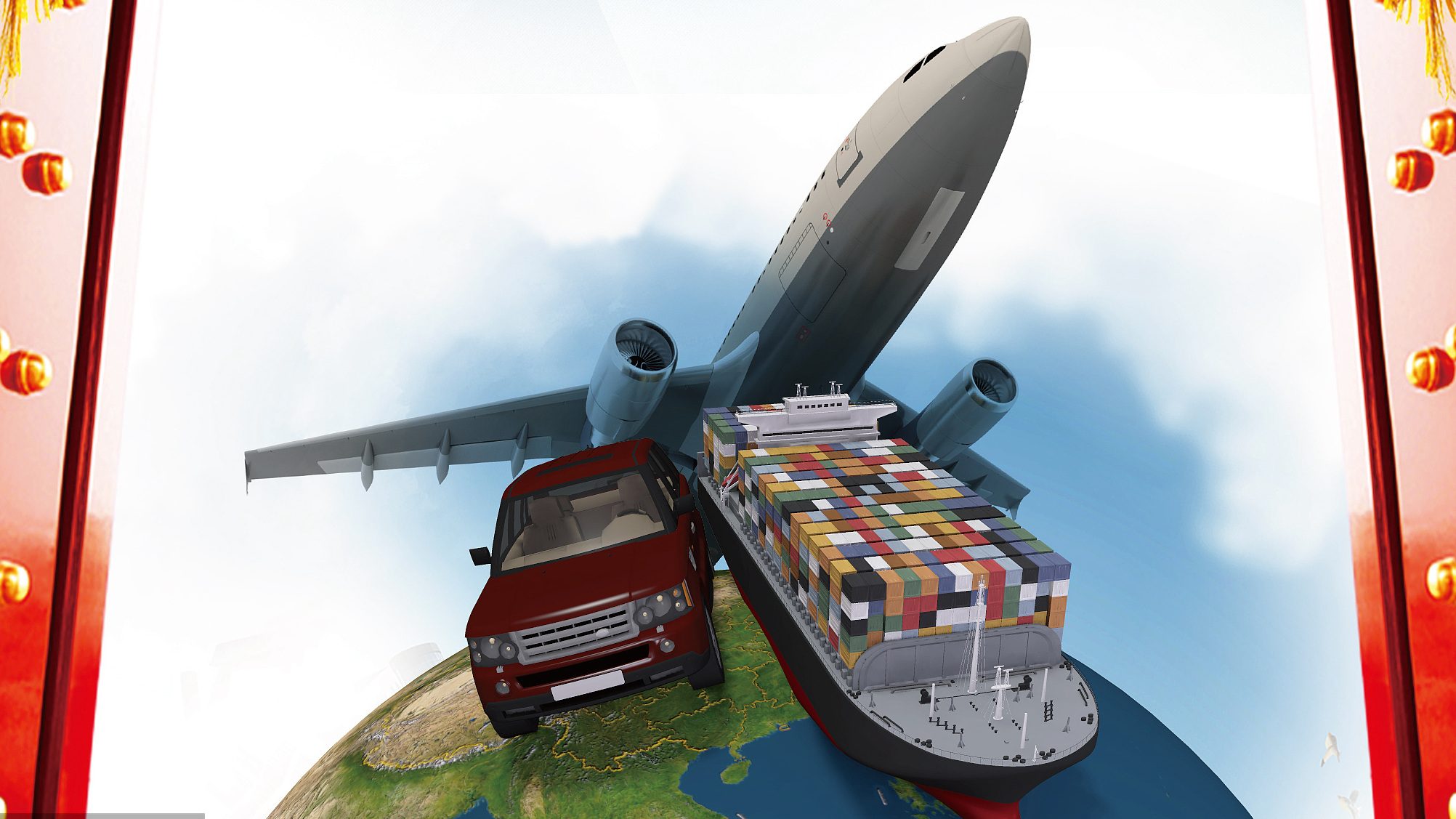 The list is an important step forward towards investment liberalization and a sign of China’s determination to further open up. It has a special significance in comparison with the upcoming the US investment restrictions, and is a demonstration of China’s commitments to fulfill its promises for a more open and freer environment for foreign investment.

China has issued several versions of the “negative list.” The first one debuted in 2013, when China’s first Pilot Free-Trade Zone, the Shanghai Pilot FTZ, made the first attempt to regulate foreign investment by way of “negative list”. The number of items subject to “negative list management”, or the length of the negative list, has since been a topic of debate. While there were complaints about the list being “too long,” the efforts to shorten the list have not stopped.

The new negative list as released on June 28 has once again reflected the efforts to shorten it, with 48 items remaining on the list, a cut of 15 from 63 in the 2017 version, further reducing the scope of foreign investments that need approval.

It provides an outline of the sectors in primary, secondary and tertiary industries with 22 opening-up measures that cover finance, transportation, professional services, infrastructure, energy, resources, and agriculture, and full access to these sectors will be granted from July 28，when the new list takes effect.

Under the new negative list, special requirements such as equity shares and high-ranking executives are all explicitly defined in a uniform and transparent manner. For example, China will allow a 51-percent foreign ownership of brokerages, futures dealers and life insurers, and remove the cap entirely by 2021. Current rules limiting a single foreign financial institution's stake in a Chinese commercial bank to 20 percent will also be abolished on July 28.

The release of the negative list is for the benefit of the Chinese economy, industries, and consumers and on China’s own needs. It is part of China’s continued effort to further reform the economy as needed to ensure high-quality growth. The opening-up of the service sector, for example, would inject fresh elements of competition to improve the industry’s efficiency. The sector still needs improvements in its level of development, market mechanism, and supply.

It is expected that the new open-up measures will further deepen China’s investment cooperation with other countries and regions, and facilitate capital flows that will bring about more extensive exchange technology, management, and talents.

There should be no mistake that the promulgation of the new negative list is out of China’s own interest and in accordance with its own pace of reforms and opening-up. It has nothing to do with any so-called external pressure.

It is still a question, though, whether the new opening-up measures would apply to those who exercise protectionist measures against global trade and investment flows.