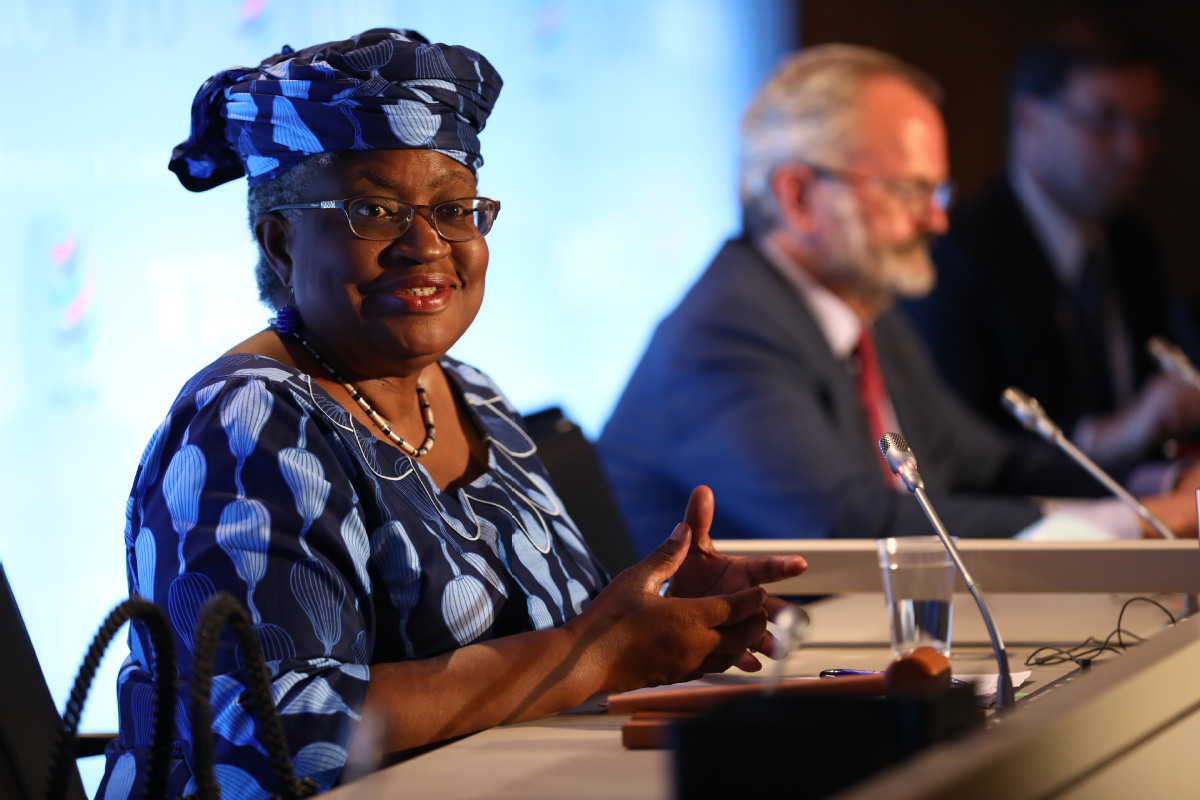 After many months of delay, members of the World Trade Organization (WTO) on Monday agreed by consensus to appoint Ngozi Okonjo-Iweala, a Nigerian economist, as the next director-general.

The appointment of Okonjo-Iweala, the first woman and the first African to head the WTO, came at a critical juncture when the world is wrestling with the haunting spectre of protectionism and grappling with economic fallout of a once-in-a-century global health crisis. It also marked a fresh beginning for the world community to rededicate itself to reforming the multilateral trade body so that it can do a better job in facilitating global trade and commerce in this utterly challenging age.

Since the end of World War II, the world has been relying on the multilateral system to safeguard global peace and facilitate social and economic progress. The WTO is an indispensable component of that system and stands at the heart of global trade.

However, the WTO and the multilateral trading system have been hobbled by the previous U.S. administration of Donald Trump in past years, as Washington heightened trade tensions globally and became openly hostile toward the organization.

In fact, the belated appointment of the new WTO chief was caused by the blicking of the Trump administration, which has also paralyzed the WTO's crucial dispute settlement body after impeding the appointment of judges to the WTO's top court.

For a world in urgent need of new impetus to promote multilateralism and uphold an open global economy, the collective decision made this time by the entire membership has demonstrated a vote of trust not only in Okonjo-Iweala herself, but also in the vision of preserving and updating the multilateral trading system.

As United Nations Secretary-General Antonio Guterres once said, "in a world that is changing so quickly, we also all need to change if we do not want to become irrelevant."

When Okonjo-Iweala takes up her duties in the coming days, she will face the demanding task of facilitating sweeping reforms to end gridlock at the WTO and rehabilitating its dispute settlement body.

To achieve the goal of reforms, the international community needs to revitalize the spirit of international cooperation and multilateralism that has safeguarded the global trading relationships over the past more than 70 years.

It should also be reminded that a rules-based, non-discriminatory and equitable trading system is not only crucial to safeguarding the interests of the poorest and most vulnerable economies, but also in the interests of all countries, poor and rich alike.

This year marks the 20th anniversary of China's accession to the WTO. As a responsible major developing country, China will continue to firmly champion the multilateral trading system, take an active part in the WTO reforms and support the work of the new director-general in a bid to help the WTO make greater strides in improving global economic governance and the well-being of all people worldwide.

The ravaging COVID-19 pandemic reminds us that without international cooperation the world could have been more much worse in a crisis. With the WTO ready to resume its normal functions under the new director-general, it is time to revive multilateralism to shore up global trade and rejuvenate the lackluster global economy.